Meet the Man Behind the Music of the Final Four 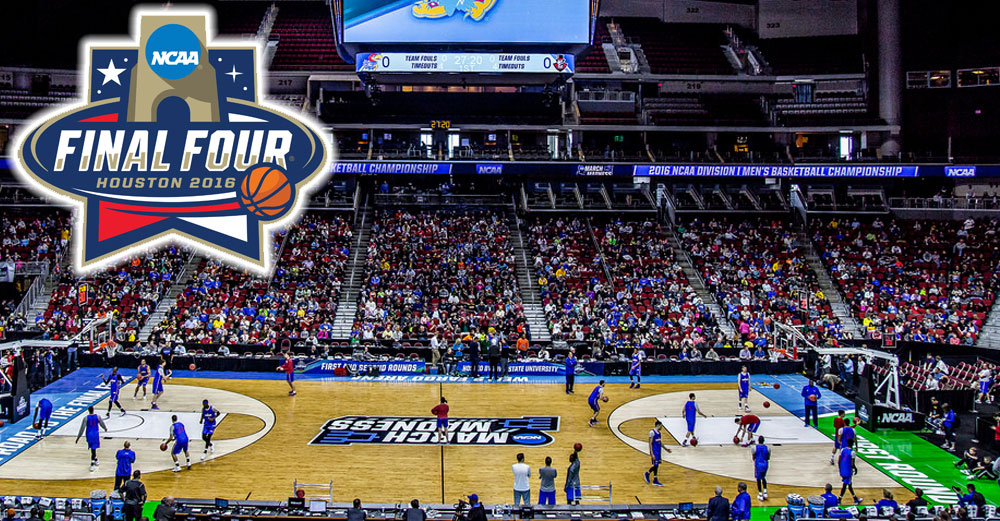 As millions of viewers tune in for the Final Four on TBS this Saturday, they’ll be greeted by a now-iconic theme song. Some have even called it “immortal.”

You may not know it, but that catchy tune is one of dozens of themes written by SUNY Potsdam alumnus Bob Christianson, Class of 1972, that you have heard over the years. 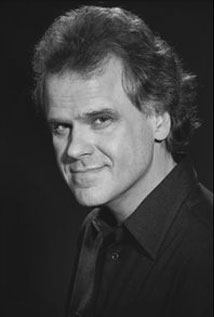 The NCAA song is one of 25 major sports themes that Christianson has written for ESPN, CBS and ABC Sports, including the theme packages and promo music for the 1997 Winter Olympics.

His compositions don’t stop at athletics, though.

Christianson was the most called-on composer for HBO’s “Sex and the City” underscore music.

He has also conducted the “Saturday Night Live” band, and performed and arranged music in the band for “The Late Show with David Letterman.”

Christianson has also composed music for 15 films, as well as hundreds of hours of television scoring and promos for networks such as NBC, HBO, A&E, TBS, Discovery, the Travel Channel and Animal Planet.

Christianson has been nominated for an Emmy Award twice—first for his ABC Sports themes, and most recently for outstanding music and lyrics for his song, “No Trouble.” The song is from his original PBS musical production, “A Christmas Carol – The Concert,” which aired last year.

His work doesn’t stop with original programming, either. With the music for more than 2,000 national commercials under his belt, Christianson has won numerous Clio Awards for his advertising work as well.

One more honor to add to his list? As a studio synthesist, he has recorded alongside a “who’s who” of artists, including divas like Aretha Franklin, Chaka Khan and Dianna Ross

Christianson got his start as a music education major at The Crane School of Music at SUNY Potsdam, and still remembers the world premiere of one of his first compositions at the College. He and two friends wrote a piece combining rock music with choir, orchestra and soloists called “Cycles” in 1971.

“Potsdam College gave me the freedom and encouragement to develop my creativity and my musical skills. Where else could an undergraduate music major have the opportunity to write and perform a complete rock oratorio from start to finish? I guess I consider that my very first production gig,” he told the College’s alumni magazine.

He went on to complete graduate work at the University of Michigan at Ann Arbor, but left to take on conducting work on Broadway, where he led the pit orchestras for “Godspell,” “Gilda Radner: Live from New York” and “The Magic Show.”

As he began to try his hand at composition and scoring, Christianson opened a studio in Chelsea, called Great Immediately Productions. He now has two other locations as well, in Los Angeles and Garrison, N.Y.

Christianson was interviewed by his fellow SUNY Potsdam Class of 1972 classmate, veteran rocker Todd Hobin, for an article in Making Music magazine in 2013.

His advice for aspiring songwriters?

“Be true to who you are, and don’t try to sound like anyone else. Don’t let anybody try to change you. You’ll have a more authentic life,” he said.