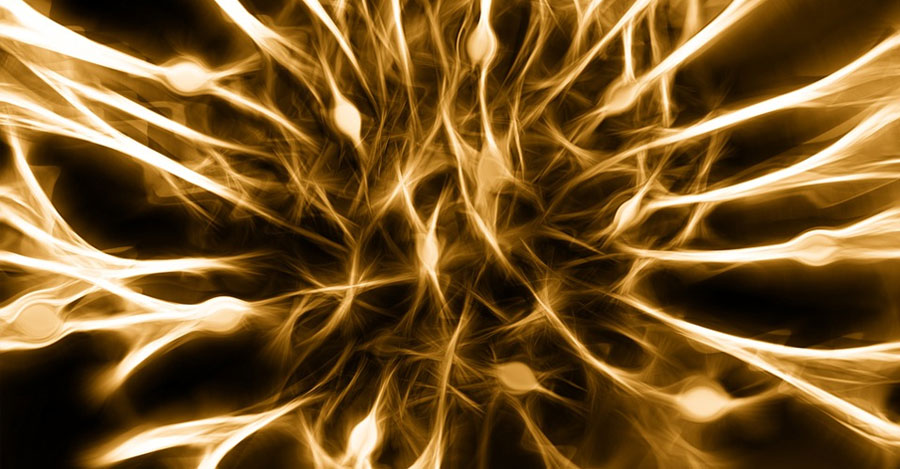 Nerve disease strikes many people in many ways in America. From sensory forms to muscular and many more, its estimated that up to 20 percent of people will be affected by one form or another. Researchers are working hard to bring solutions to these conditions, and some new breakthroughs are getting close to the market.

By the time he achieved his breakthrough, neurologist Paul Maccabee had been working with nerve conduction for years, publishing an influential series of papers on the use of magnetic coils to stimulate and analyze the peripheral nervous system (PNS).

Then in 1996, with a study that compared different anatomical orientations of the coils, Maccabee launched his current research, creating a new method for diagnosing diseases impacting nerve fibers between the upper leg and spinal cord, especially involving the coverings that surround the nerve fiber core.

“It happened all at once,” says Maccabee, professor of Neurology and Director of the Electromyography (EMG) Laboratory at SUNY Downstate Medical Center. “I realized that all those previous biophysical papers before 1996 would enable me to obtain predictable clinically useful unique data by stimulating nerve fibers in the lower back with a double coil. That was the a-ha moment, when it all made sense, and everything else has come from that.”

In the years since, Maccabee has continued to publish extensively and now, with a 2015 investment from SUNY’s Technology Accelerator Fund (TAF), he’s taking his research to the next stage, creating patent-pending analysis methods and software to bring this new technology to the marketplace.

In the proposal “Improved Diagnosis of Demyelinating Neuropathies Using Magnetic Stimulation,” he and Larry Eberle, a programmer analyst at SUNY Downstate’s Department of Academic Computing, outlined their plan for MagpathDX™, which uses nerve conduction data and computer-based analytics in novel ways to provide a better understanding of damage to the axon, a large projection of nerve cells, versus the myelin that surrounds the axon. 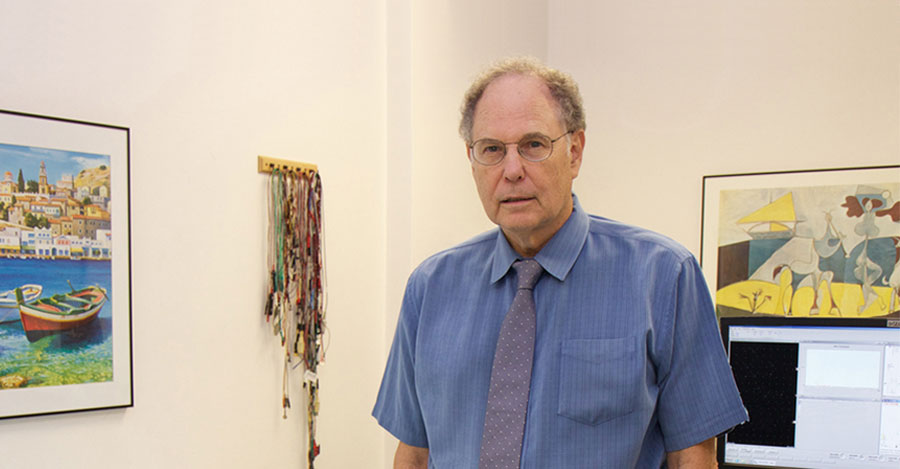 There are diseases that target one or the other or both. Sometimes it’s really difficult but important to identify the correct demyelinating neuropathy subtype in both acute and chronic neuropathy presentations. Unlike conventional approaches, MagpathDX™ distinguishes subtypes in both situations, which will impact treatment.”

Compared to methods currently in use, lower back magnetic stimulation is virtually painless. The test, which will add 20 minutes to a typical patient’s visit, reaches beyond the limitations of widely-used nerve conduction studies (NCS), and the results are immediate. By analyzing the time it takes for an electrical impulse to travel from the base of the spine to the lower limbs, neurologists can discern their diagnosis from a range of possible peripheral nerve conduction abnormalities.

Maccabee has two main goals for the TAF investment: First, he plans to employ a new magnetic coil designed to his specifications, which he’ll use to expand his dataset; it could also become the prototype for marketing a double coil stimulator to other neurologists. Second, using the dataset for the new coil he intends to refine the pilot software to be compatible with the hardware that’s currently used in conventional nerve conduction studies – and if all goes as he hopes, it will be possible for clinicians to simply perform the test and automate the analysis.

“Getting the TAF award, and being able to bring new people on board, is the best thing that’s happened to this project,” says Maccabee. “When you talk about the implications for how treatment could be clarified, and the number of people that could potentially be affected, the numbers are significant. Thanks to the TAF award, this project is a major step forward.”