Excellence On and Off the Field 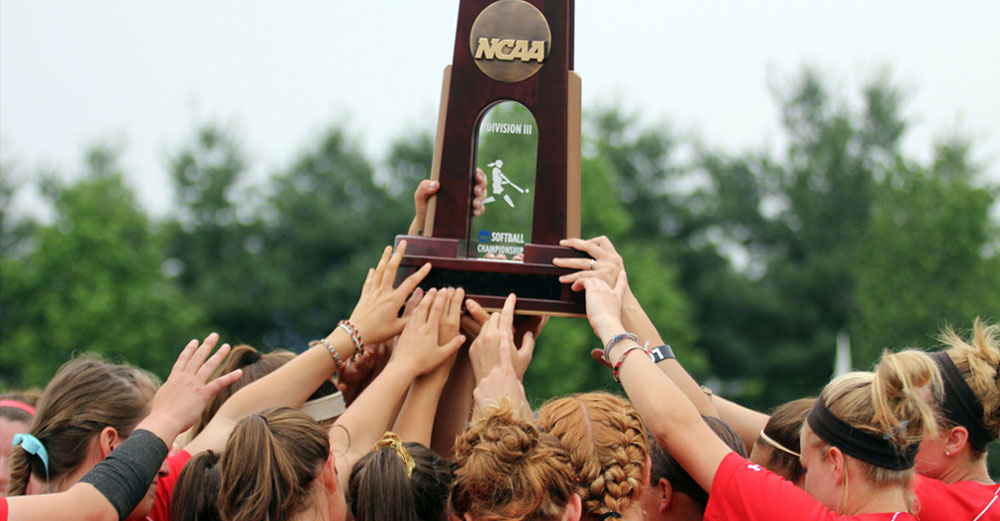 Becoming a champion in sports takes a lot of hard work, and college athletics is no different. Student athletes spend countless hours in practice, training, and games competing to be champions in their respected sports. In between all of this, they work hard to succeed in school so they can graduate and be successful in post-graduate careers. It’s this hard work and success, both inside and outside of the classroom, that is recognized with the Chancellor’s Scholar Athlete Award.

These awards highlight the hard work that goes in to being a champion on the field and in the classroom. Gary Broadhurst, Associate Dean of Athletics & Physical Education at Mohawk Valley Community College, says “We are committed to offering extensive, diverse, and successful athletic programs. We recognize the SUNY Chancellor’s Scholar Athlete Award as demonstration of both academic and athletic excellence. We are proud that thirty-one of our student athletes have been selected for this prestigious award during its history. The college and its student athletes are deeply appreciative to SUNY for the creation of this award.”

This year was big for athletics throughout SUNY. We saw 4 of our Division I basketball teams make it to the NCAA March Madness Tournament with the UAlbany women making history by advancing to round 2. The Plattsburgh women’s hockey team won their third consecutive national championship to enter the realm of dynasty. And while numerous conference championships were won across divisions, many of our athletes were also named to all-conference, all-region, or national all-star teams from the NJCAA to Division I.

“Recipients of this award are honored for high achievement in and out of the classroom, accomplishment marked by hard work, dedication, and discipline,” said Chancellor Nancy Zimpher. “Congratulations to each of this year’s SUNY scholar athletes, and thank you to the many faculty, coaches, and staff across SUNY who mentor and support them.”

The full list of 2016’s Scholar Athletes can be found online.