Process Politics: What are Superdelegates? 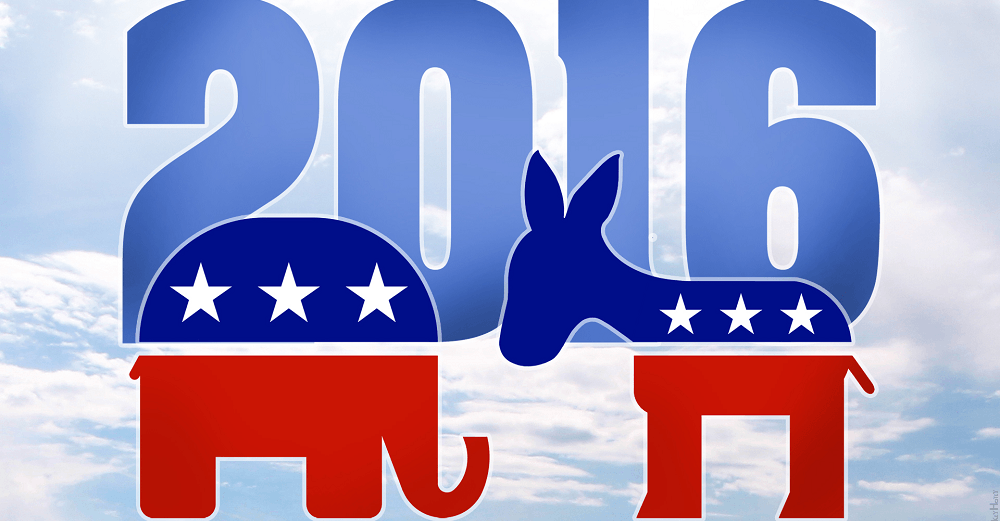 More than half of the states have already voted in their presidential primaries and caucuses. There is a presumptive nominee on the Republican side, but this year’s race is still quite close on the Democratic side. With the primaries taking up much of the news there has been a lot of buzz about Superdelegates. But what exactly are Superdelegates? Dr. Harvey Schantz, professor of political science at SUNY Plattsburgh, helps us understand them and learn more.

Superdelegates are a category of delegate used by the Democratic Party. They are comprised of leaders who, because of their position are granted a vote at the Democratic National Convention. Dr Schantz explains to us that “Superdelegates are unpledged, meaning that they are able to exercise ‘free will,’ and support the candidate of their choice. The theory is that these ‘party leaders and elected officials’ will exercise important ‘peer review’ of the presidential candidates and offer their judgment as to the relative qualifications of the candidates to be president and to help win the White House for the Democratic Party.”

Superdelegates were introduced prior to the election of 1984 and have never independently decided the outcome of a presidential nomination at a national convention. Although, Dr. Schantz informed us, “Superdelegate support is believed to have been important in the 1984 nomination of former vice-president Walter Mondale and the nomination of then-senator John Kerry in 2004. Much has been made over the role of superdelegates in 2008. In 2008, Senator Barack Obama led with the pledged delegates but the superdelegates confirmed his lead and gave him his actual majority. It is important to note that although superdelegates ratified Obama’s pledged delegate lead over then-Senator Hillary Clinton, they did not alter the outcome of the earlier contests for delegates.” While superdelegates are uncommitted until the convention they may pledge or endorse candidates at any time.

So who exactly are these delegates? Dr. Schantz told us, “In New York State, we have 44 superdelegates in 2016. The superdelegates are the 21 New York members of the Democratic National Committee, the 20 Members of Congress from New York, the Governor, and two Distinguished Party Leaders, former President Bill Clinton and former Senate Majority Leader George Mitchell, who had actually represented the State of Maine in the U.S. Senate. Thus our superdelegates also include such luminaries as Governor Andrew Cuomo, Senator Charles Schumer, and Senator Kirsten Gillibrand.”

Superdelegates amount to approximately 15% of the total number of delegates. This year there will be 712 superdelegates (of the total 4,765 total delegates). To win the nomination a candidate needs 2,383 delegate votes.

The primaries will soon be winding to a close. All that’s left to do now is wait and see who will be the Democratic Party’s next candidate for president.

Process Politics will explore the 2016 presidential election cycle and the process of nominating and electing the President of the United States. We will learn the history and regulations behind the election cycle and all the stops in between.