Diving Into the Mysteries of the Sea 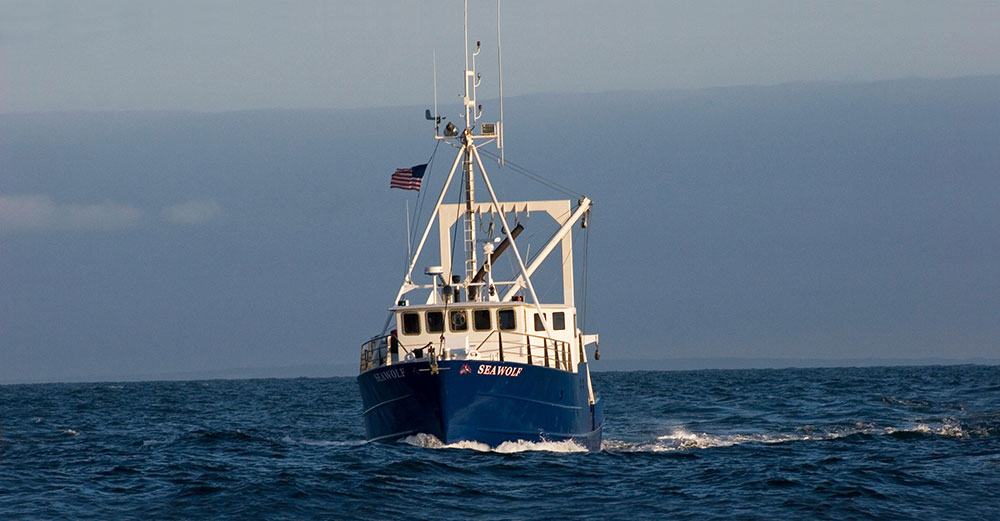 While throwing around beach balls, playfully splashing friends, and walking along the shoreline, rarely do people consider the vast amount of life teeming in the ocean besides them. In a single drop of seawater, there can be up to one million bacteria and thousands of species floating around. The world’s oceans cover approximately 71% of the Earth’s surface, measures about 36,200 feet at its deepest point, and contains over one million known species of plants and animals (with millions yet to be identified). With a wealth of knowledge still needing to be explored, Stony Brook University’s School of Marine and Atmospheric Sciences is diving into groundbreaking research to uncover the untold mysteries of the sea.

There are a lot of great initiatives currently going on with the students and professors at SoMAS. Dr. Christopher Gobler, who recently received the Environmental Champion award, has been conducting research of water quality on Long Island. Being such a major part of the area’s economy, Gobler and his team have been working to ensure that policy changes be made to decrease harmful effects on coastal ecosystems.

SoMAS is even diving into the “jaws” of the ocean, as Dr. Demian Chapman began a project last July to identify population hot spots for sharks in the Indo-Pacific, western Atlantic, and southern and eastern African and Indian Ocean islands.

At the heart of the program is the undergraduate and graduate students aiding research efforts.

“Students are at the core of all the projects,” said Gobler. “They’re really the ones that are doing a lot of the work, the professors are the ones communicating the science but the graduate students are the ones involved in the actual research process.”

Read more about this program in this month’s feature on SUNY.edu.