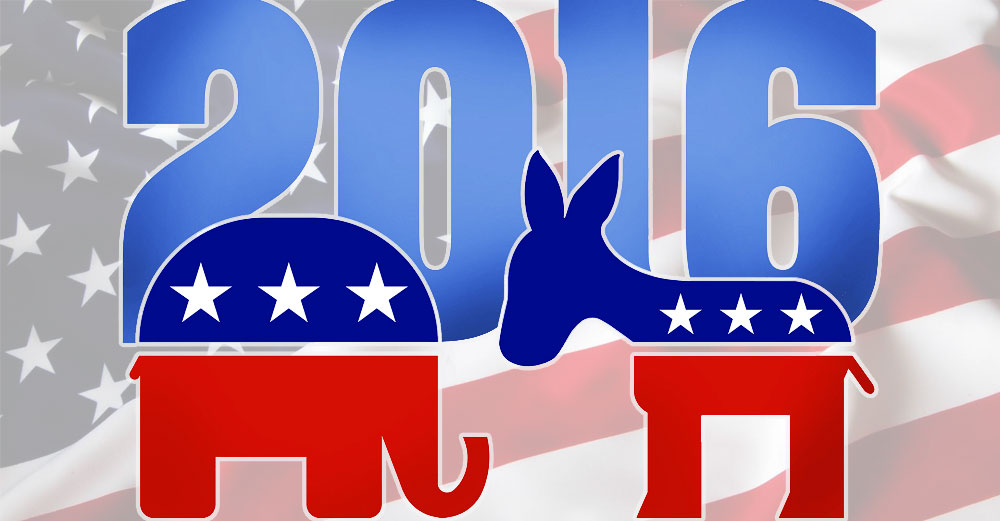 So what do we know about conventions and contested conventions? What are they? Why do we have them? Let’s explore.

What happens at a normal political convention?

Conventions are large meetings, or events, in which a political party gathers to officially nominate a candidate to run for high office.These conventions date back to the 19th century. Oddly enough, they are not required by law to take place in order to formally nominate a candidate. Primarily, our political conventions serve as cultural functions to help us leap into the final months of the election cycle.

At most conventions in modern history, there has been one candidate who has more than half of the delegates available. Using the 2008 Republican Convention as an example, John McCain needed at least 1,191 of the total 2,380 possible delegate votes to earn the nomination. At the start of the convention, McCain had already won 1,243, or 56 percent, of the delegates and was therefore guaranteed the nomination before the convention started. Traditionally, even if neither candidate has an absolute majority, as was the case in the 2008 Democratic Convention, the delegates often elect the candidate with the majority of the popular vote. The notion of a popularly-chosen nominee came about after the 1968 Democratic Convention, when nominee and then-Vice President George Wallace was nominated without competing in a single primary election.

What would cause a contested convention?

In order for a Republican candidate to secure a nomination, they would need to receive 1,237 delegates. For Democrats it’s 2,383 delegates. And if it should be the case that no candidate reaches this number with the delegates of the remaining states, then a contested convention will decide who the nominee is.

What happens at a contested convention?

Delegates from each state are chosen to represent their party and after each state election they are pledged to a candidate. However, if no candidate has 1,237 pledged delegates by the convention’s first vote then for the next vote the delegates are no longer pledged to a particular candidate and may vote for whomever they please. It is at this point that delegates hear arguments and debate over who deserves their next vote. And they vote again, including superdelegates or unpledged delegates, until a candidate finally reaches the necessary number of delegates.


History of the Contested Convention

If you’re interested in learning more about these men, you may want to take a SUNY class that teaches you about presidential history and processes. UAlbany’s POS 332 The Presidency, which explores the principal institutions, functions, and problems of the executive branch of government, or Buffalo State’s PSC 210 The American Presidency, which covers the contemporary presidency, constitutional roles, political powers and the factor of personality, and more.


As the summer progresses, we’ll keep following the election, and you’ll hear from more faculty members across the SUNY system about what makes this election so unique. 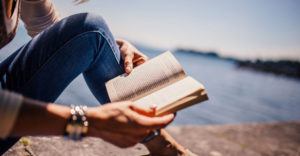 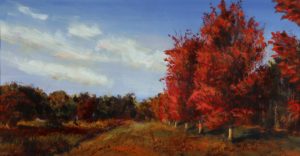