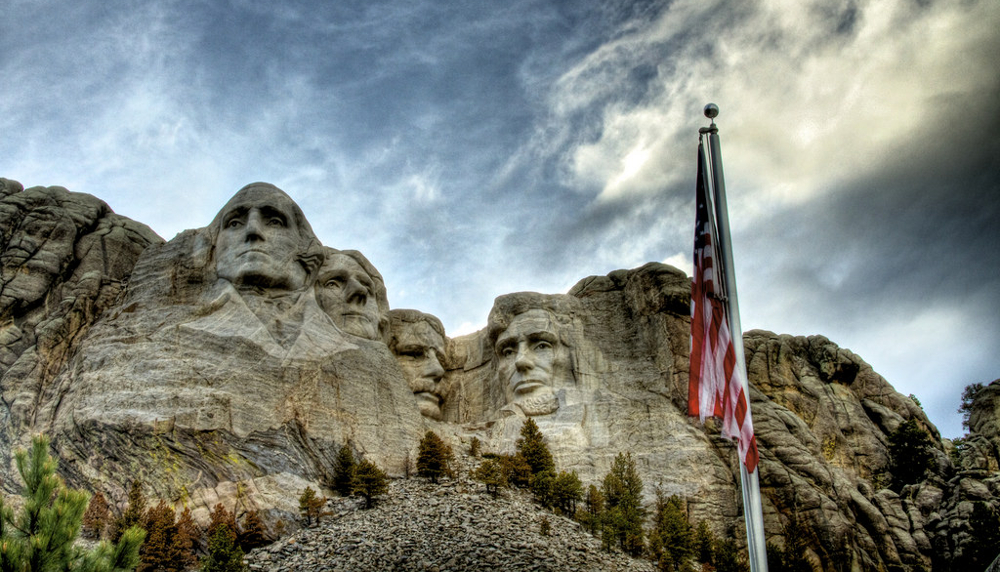 The Fourth of July is almost here—on Monday, we’ll be taking the day to celebrate America’s birthday, probably with things that light up the sky.

Many of us have commemorated America’s independence from Great Britain in some way, whether it’s with sparklers in our hands, red-white-and-blue shirts on our backs, or fireworks in our eyes. But the story of this country’s legacy doesn’t begin or end with the signing of the Declaration of Independence on July 4, 1776.

Additionally, chances are good that you haven’t brushed up on American history since high school—that is, unless you’re a Hamilton fan. If you do keep up with the wildly popular Broadway musical about the ten-dollar Founding Father, you may know he was a graduate of Columbia University (then called King’s College), one of the oldest institutions of higher education in the nation. But you may not know much more about the legacy of higher education in America and its ties to the nation’s beginnings.

A History of Exception

Institutions of higher education in America are older than the country itself. A collection of “colonial colleges,” most of which we now recognize as Ivy Leagues, were chartered before the Declaration of Independence, well before the ratification of the Constitution. The university that boasts the title of oldest institution in the U.S. is the prestigious Harvard University, called New College at its inception in 1636. Our SUNY Potsdam isn’t too far behind, as it celebrates its 200th anniversary this year.

We now identify the Ivy Leagues as some of the most elite and prominent schools in the world, and there is a reason for that: these long-standing institutions are built upon a legacy of rich history and exclusivity.

Back before the American Revolution, most colleges were private, and therefore higher education was not as accessible as it is today. In fact, although they were all intelligent and well-educated men, only half the delegates at the Constitutional Convention, otherwise known as our nation’s Founding Fathers, had graduated from college. Many were self-taught and had never received formal education.

Education, like so many other resources at that time, was mostly available only for white males with money. There were women’s schools, such as Moravian College (then called the Bethlehem Female Seminary), founded to provide private education to girls and women in the interest of saving their souls. But education was still out of reach for African Americans: slaves were forbidden from learning how to read and write. Black citizens were denied education (with notable exceptions) until the Civil Rights Act of 1964 ended racial segregation in schools—and even then, it was a struggle.

A Legacy of Inclusion

So, how have we gotten to this point, where college degrees are considered the standard—essential to a young person starting their life and career?

Civil rights, of course, was a part of this gradual transformation. As women and people of color were increasingly able to educate themselves, this naturally increased the population of people attending college. Now, black women are the most educated group in the U.S., statistically the largest demographic attending college today.

Universities also grew through industrial expansion and increased federal and state investment in the nineteenth and twentieth centuries. The growth of public universities was exceptional during the period of 1945-1970; it was at this time that the largest system of higher education in the country, SUNY, was born.

SUNY’s inception in 1948 united the twenty-nine already-established institutions at the time into one public system, and has since expanded to include a total of sixty-four campuses spanning New York State.

Public schools like SUNY are now regarded as one of the more accessible educational options for most students. Community colleges in particular, of which SUNY has thirty, are highly affordable ways to receive an education and career experience.

An ever-increasingly competitive job market drives more and more students to pursue degrees. But despite the struggle this market poses for young people just out of college, it’s important to celebrate the metamorphosis of higher education in America, one that has allowed diverse populations to become progressively more involved in national and global affairs—a far cry from our humble beginnings. 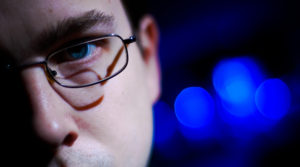 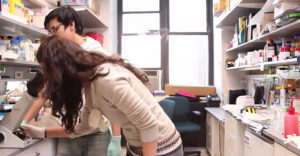