Do the Symptoms of PTSD Change for First Year College Students? 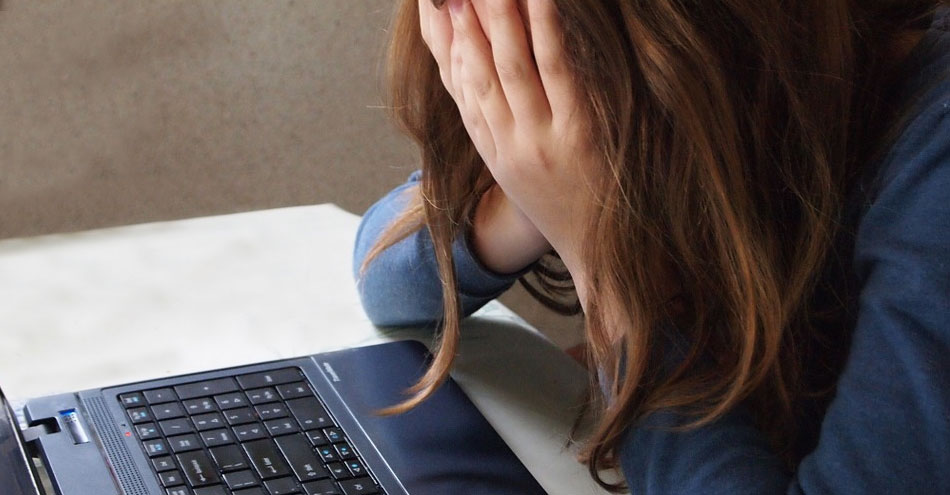 Not all research takes place in a lab with chemicals and white coats. Sometimes scientists need to study things as they happen in their natural settings to get a true understanding, especially when it comes to mental and behavioral science. Researchers at the University at Buffalo recently looked into the lives that first-year students with post-traumatic stress disorder lead and how they can be affected by various factors, including alcohol consumption.

According to Jennifer Read, a psychology professor at UB, young adults who suffer from PTSD are at risk of problem drinking and other harmful behaviors that can make the symptoms more intense. Professor Read, one of the authors of the research paper which was published in the journal Psychological Trauma: Theory, Research and Policy, says “You have a group of young people exposed to some trauma who are away from many of the things that would otherwise provide them with support. Even those who are commuting have still entered into a new way of life.”

To compose the study, researchers worked with over six hundred freshmen students who had suffered some kind of trauma, using a 17-question form designed to find symptoms of PTSD. Based on their answers, the students were separated into three categories: those with severe symptoms, moderate symptoms or no symptoms. Students were then assessed five additional times throughout the year.

Findings from the study show early variations in how the symptoms of PTSD fluctuate among those affected. Particularly among college students, most of the change is happening when students first make the transition to college. That’s when the symptoms are flexible and can change.

“It’s encouraging that people with PTSD symptoms are getting better on their own,” says Read. “Resilience is common in human behavior. People can have bad things happen to them, but will most likely be okay. It doesn’t mean they won’t be affected, or that they won’t be changed in some way, but they will probably be okay.”

Although a resolution of PTSD symptoms was the most common pattern among the participants in the study, Read cautions that there is still a subset of students who arrive as college freshman with PSTD and see no change in their condition. One of the study’s findings related directly to students who come to college and start to drink excessive amounts of alcohol.

Dr. Read’s colleague on the study and fellow professor, Craig Colder, specializes in human development and the effects of alcohol consumption on factors like personality. They worked with Aidan Wright, a professor at the University of Pittsburgh, and Rachel Bachrach, a UB graduate student who recently earned her doctorate from Buffalo in Clinical Psychology.

“Drinking affects [pre-existing PTSD symptoms],” says Read, who has conducted previous research on the combination of PTSD and alcohol consumption. “If someone is drinking regularly or excessively, the likelihood is less that they’ll move from a high category to a lower category.”