Getting To Know the New Student Assembly President, Marc Cohen 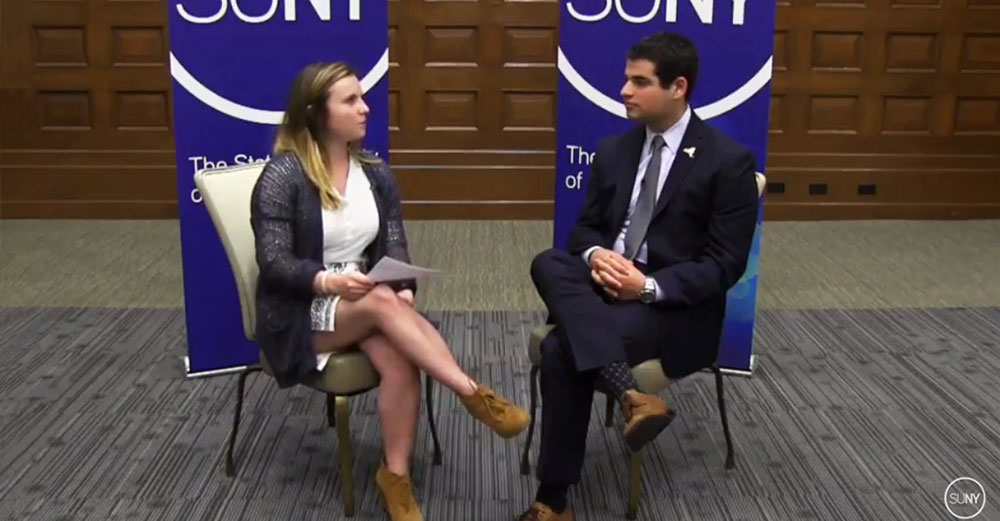 Last month, the SUNY Board of Trustees gained its newest member, and he has hit the ground running. Already, SUNY Student Assembly President Marc Cohen has begun representing students from across the system at his first board meeting.

Marc has been busy lately: he was elected President of SUNY SA by popular vote in April, granted a bachelor’s degree in political science and philosophy from UAlbany in May, and sworn in to his role as President and SUNY Trustee in June. But he’s not slowing down yet.

As a newly inducted Trustee, Marc is focused on raising the profile of SUNY and Student Assembly. He wants student voices to be heard and respected—in our interview with him, he said the best advocates for SUNY students are the students themselves. 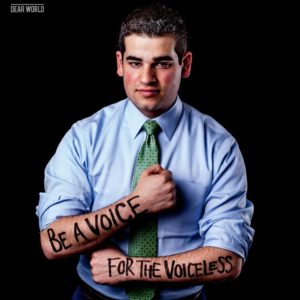 Marc is going on to pursue a master’s degree in Public Administration from UAlbany’s Rockefeller College. His history of involvement in student government provides a strong foundation for both his current position as a Trustee and his future in higher education.

Right now, Marc’s seat at the table allows him to give a voice to student concerns and speak from his experience as a student. He told us some of his goals for the year ahead include finding ways to meet the needs of every student, focusing on community college issues, and making campuses safe for everyone through sexual assault prevention.

To hear more from the youngest SUNY Trustee, watch our three-part video interview with Marc below. Part one begins with introductions and learning of how Marc got to where he is as President of the SUNY Student Assembly.

Part 2 of our video interview talks with Marc about his path to studying public policy in college and what obstacles he hopes to overcome.

Part 3 of the video interview asks Marc about who the biggest SUNY advocates he works with are, his goals for the year, and what summer plans he may have as President of the Student Assembly.