Going Underground to Build Up the Future 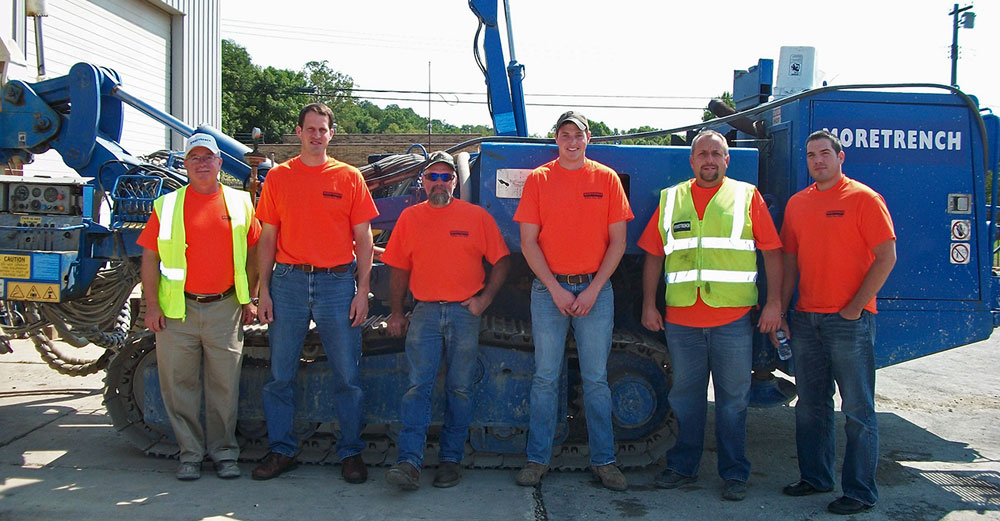 How does one become top dog of one of the world’s most respected underground construction companies?

It’s easy!  You start by playing with building toys such as Tinker Toys, Lincoln Logs and Legos as a kid.

At least that was the route Arthur Corwin, Farmingdale State College ’76, took on his way to becoming President and CEO of Moretrench, a 100+ year-old company that does what Corwin describes as “solving problems in underground construction.”

If that sounds a little vague, it is. Arthur, can you be more specific?

“A good example would be trying to dig a hole in the sand on the beach. You can only get so far before the water comes in the hole and you can’t keep the hole open.  Moretrench installs pumping devices to lower that water level so you can dig deeper.”

Now, before you think Moretrench’s expertise is used to help contractors build basements in two-family houses, think again. High-profile “dewatering” projects such as the original and post-9/11 World Trade Centers; Boston’s “Big Dig”; Lock & Dam 26 on the Mississippi River; and pumping more than 250 million gallons of Hurricane Sandy water out from under New York City are really what the company is all about.

Now, Corwin didn’t just walk into Moretrench one day and take over. And he wasn’t hired away from one of its competitors. No, he ascended to the top spot the old-fashioned American Way: he did it from the ground up.

But let’s digress a bit. Corwin is living his dream, which indeed began playing with toys, and in the backyard in a sandbox his father had built for him. 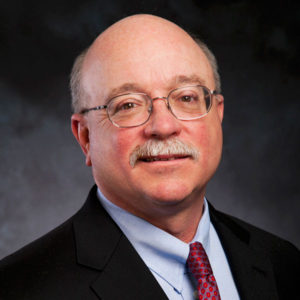 “My father built me a wooden sand box and the most exciting thing each summer was going to buy the new sand; I spent hours in it,” Corwin recalls. The next step happened when his parents took a trip to California to visit his grandmother.

“They brought back my first Lego set. It had not yet arrived on the East Coast. I was the first one to have it in the neighborhood. Then, whenever my mother wanted to reward me for whatever reason, she would bring home more Legos. Fast-forward 30-plus years, and one day I went to the mall and bought five Lego sets of Duplo, the bigger blocks, so my three children and I could build really big things. I think you get the picture.”

With that foundation laid, Corwin began thinking about how a childhood pastime could turn into something bigger. It started to take shape in high school, where he excelled at math. At the same time he was thinking about becoming an architect. But what he didn’t know shocked him.

“I just assumed architects were the ones who built things. I did not know any better.”

He was still unaware that when he enrolled at the Agricultural and Technological College at Farmingdale – then a two-year school – to study Construction Technology. But in the end it didn’t matter, thanks to one of his professors.

“In my second year I took a class with Professor Emeritus Richard Petrarca,” Corwin recalls. “There were three exams and I got three 100’s. At the end of the semester he said to me, ‘So, you want to become an architect?’ I said ‘Yup.’ He said, ‘Well, based on these grades you certainly have the math and science part.  That, combined with the fact that you cannot draw to save your life, you are not an architect, you are an engineer.’”

“Looking back, that was a pivotal moment.”

Building a path to success

With that career advice in hand, Corwin enrolled at Polytechnic Institute of New York (now the New York University Tandon School of Engineering), where he earned a degree in Civil Engineering. Then without skipping a beat he found a job at Moretrench – the only company he has ever worked for. He started as a staff engineer, a job he held for six years. And it was during those first six years that the rest of his career began to gel.

“I was fortunate when I started at Moretrench to get involved in some significant projects early on where I reported directly to the CEO, Bob Lenz, and the Chief Engineer. I wasn’t aware of it, but I was being groomed by Bob Lenz to be the CEO. He involved me in meetings – both internal and external – where I was not in a position to contribute, but he exposed me to as many types of situations as he could. He made it possible for me to move up the ranks.”

And move up he did, starting as Project Engineer, graduating to Chief Engineer, and then steadily climbing the ladder to Chief Operating Officer, President, and then Chief Executive Officer and Chairman of the Board.

“I had an extremely varied and diversified background,” Corwin says – to say the least. “I also like to think I am good at what I do.”

And he’s not the only one who thinks so. Last year Farmingdale named him Alumnus of the Year, and this year he was the recipient of the most prestigious award in the construction industry, The Moles Member Award. He had previously served as president of The Moles, an exclusive fraternal organization of the heavy construction industry.

“First, it is very difficult to become a member of The Moles since there are a fixed number of members,” Corwin explains. “There is an elaborate nomination and acceptance process. So, it is an extreme honor just to be a member. To be chosen by that group of peers for the Member Award, in my opinion, is the ultimate recognition.”

Recognition is great, Corwin will agree, but that’s not all that drives him. In a parallel life he serves with an organization called Homeless Solutions, which he learned about a dozen years ago through an ad in his church bulletin. The shelter needed volunteers to prepare and serve meals, and Corwin answered the call. At his first time helping out, Corwin says, he was hooked on serving others.

“When I volunteer at the shelter I am in a room full of just people. They have no idea I am the CEO of a company. I am just a volunteer in the kitchen. The clients at the shelter could not be more thankful or appreciative for the dinner we prepare each month, which makes it all worthwhile.”

Corwin may be anonymous in the kitchen, but he also serves on the organization’s Board, and just recently completed a term as Chairman. But with all that, he looked for other opportunities to lend a helping hand. Enter the Interfaith Food Pantry, to which the Corwins have been donating food and milk for a decade.

Corwin has taken volunteering and making donations even further. Several years ago he made the decision that Moretrench would stop sending thank-you gifts to its clients, and instead make donations to Homeless Solutions and the Interfaith Food Pantry in those companies’ names.  The idea has been a hit.

Corwin has come a long way since Richard Petrarca burst his bubble and guided him onto a better path. He is grateful; so much so that he still sings the praises of the Farmingdale faculty.

“The professors at Farmingdale were more teachers than professors, and I mean that in a good way. They did not just lecture and hand out homework assignments.  They worked with students to solve problems and make sure we understood them. Poly was more focused on lectures, read the book, and go figure it out yourself.  Not that it was bad; it was just different. But, I believe I got more out of my two years at Farmingdale.”