SUNY Will Go Faster, Higher, Stronger at the Olympic Games 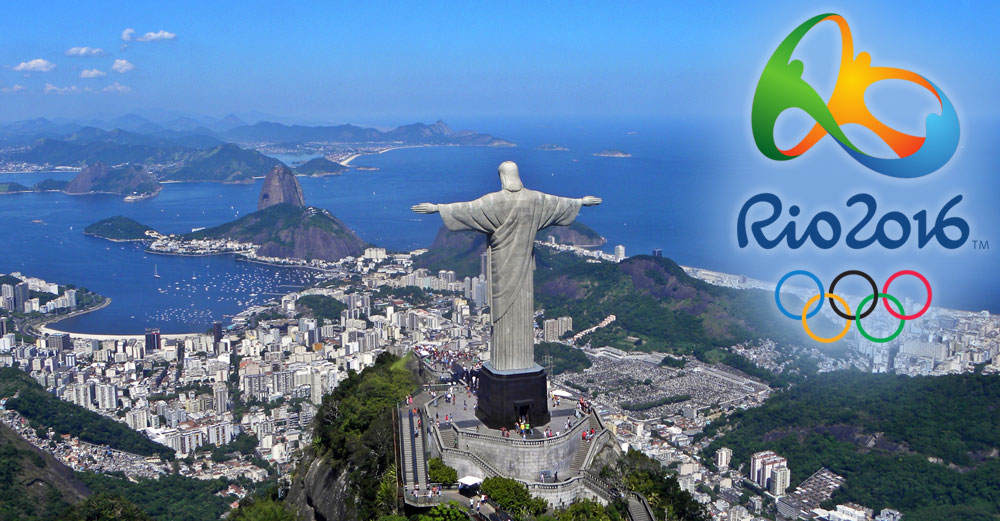 In just a few weeks, the eyes all over the world will turn their attention to South America to watch the best athletes from across the globe compete in the 31st Olympiad, from August 5-21 in Rio de Janeiro, Brazil. The 2016 Summer Olympics will be the largest yet, as more than 10,000 athletes from 206 participating countries will be competing in 28 sports. And with that many participating athletes, NBC Universal will need a record number of broadcasters to bring the events into the millions of viewers’ homes.

So with all these participants making their way to Rio, there are good odds that some of those have a connection to SUNY. After all, with our 460,000 students, 90,00 faculty/staff, and nearly 3 million alumni, SUNY does have reach across the globe.

The following are members of the SUNY family who will be competing and participating in this summer’s Olympic Games. 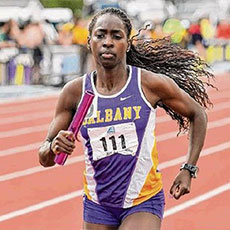 Grace Claxton is a rising track & field star at the University at Albany who has become the first female Olympian from the school. The senior will be representing her native Puerto Rico at the 2016 summer games in Rio. Her strength in the 400m hurdles earned her a trip to the Olympics to represent Puerto Rico when she ran a 55.90 in the May 27 NCAA East Preliminary Championships held in Jacksonville, Fla.

Claxton had shown strength in the 400m run when she was recruited in 2012. That skill transitioned to the 400m hurdles rather quickly, an event that has become her new calling on the track. 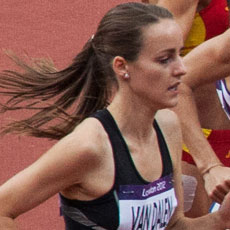 It will be the second Olympics for Oliver, who ran in the 1500m in London in 2012. Oliver was the NCAA national champion in the mile in 2012 and qualified for the NCAA Championships in a total of eight events during her time at Stony Brook.

The Wanganui, New Zealand, native was a six-time All-American with the Stony Brook University Seawolves and named America East Woman of the Year in 2012. 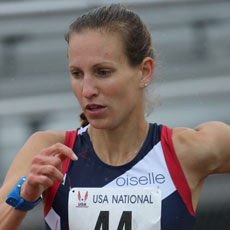 Maria Michta-Coffey, an adjunct professor of biology at SUNY Suffolk and an instructor at the Stony Brook campus recreation center, will be race walking in Rio. This is her second time competing in the Olympic games as she was also a member of the 2012 London Olympic team for race walking, where she finished 29th overall.

Maria is the holder of five American road race records, including one for the Olympic distance of 20k. 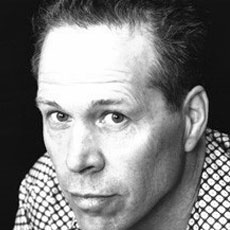 Scott Roop rowed varsity crew for the Buffalo State Bengals from 1973-1975 and will coach the U.S. men’s double sculls in Rio. Double skull rowing is a two person event in which the competitors propel the boat by sculling with two oars, one in each hand. In addition to his success at Buffalo State, Scott was awarded the 1981 Vesper Cup as outstanding person or crew in USA Rowing. 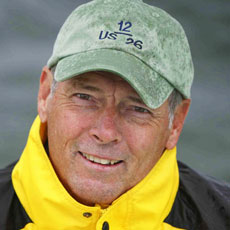 A SUNY Maritime College class of 1973 alum, Gary Jobson will be announcing Olympic sailing for the NBC family of networks in Rio de Janeiro. The games will feature 10 events to take place on Guanabara Bay. As President of the National Sailing Hall of Fame, Jobson has a lot of experience in covering sailing for television. He has covered the 34th America’s Cup for NBC, won an ACE (Award for Cable Excellence) for the 1987 America’s Cup on ESPN, won an Emmy in 1988 for his production of sailing at the Olympic Games in South Korea, and won an Emmy for the 2006 Volvo Ocean Race on PBS.