Honoring The Development of 21st Century Career Skills In School 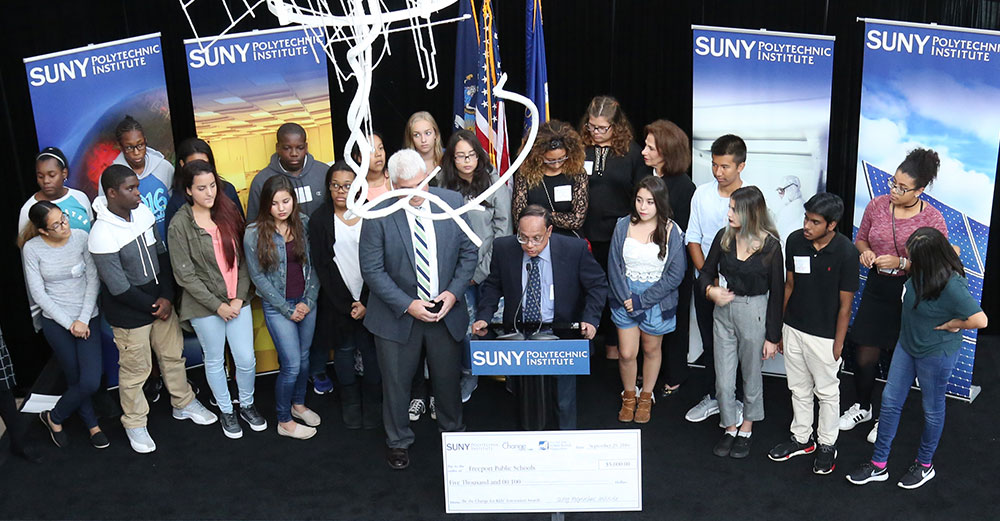 Technology is a booming industry all across New York, in part due to the success of the nanotechnology research and development being done at SUNY Polytechnic Institute. Scientists, engineers, and innovators are creating the technology and tools that will be, or already are, a part of our daily lives. Our youth, the K-12 school students, are now finding themselves needing to be prepared to be a part of this technology rich future in school, career, and home, hence the growth of STEM in our education pipeline.

Nearly 40 schools from across the state were nominated this year to win a “Be the Change for Kids” Innovation Award, an annual recognition that highlights successful school programs that are making a difference in college, career, community and as citizens. The three winning programs were selected by SUNY Poly faculty and staff members, who served as judges. Programs were chosen based on their ability to be easily reproduced in other school districts. Judges noted that the winning ideas also promote student curiosity, creativity, critical thinking and civic responsibility, and teach students the skills that they will need for the type of STEM-based careers that are becoming more prevalent in New York State.

The winning districts, in alphabetical order, are:

These winning districts will each receive $5,000, which is funded by SUNY Poly. As part of the annual announcement, students and staff from the three school districts were also able to take a tour of SUNY Poly’s $24 billion state-of-the-art Albany NanoTech Complex.

When asked about the significance of the event and awards program, SUNY Poly Senior Vice President and Chief Operating Officer Dr. Robert Geer said “SUNY Poly is excited to play a key role judging and supporting the ‘Be the Change for Kids’ Innovation Awards to encourage increased student interest in areas such as the nanosciences which underpin New York State’s high-tech ecosystem. We are proud to continue our partnership with the New York State School Boards Association to select and honor this year’s winners who are inspiring schools around the state to provide a learning experience that is targeted for career success.”

With this type of engagement throughout the education pipeline, the future looks to be technologically sound in New York. 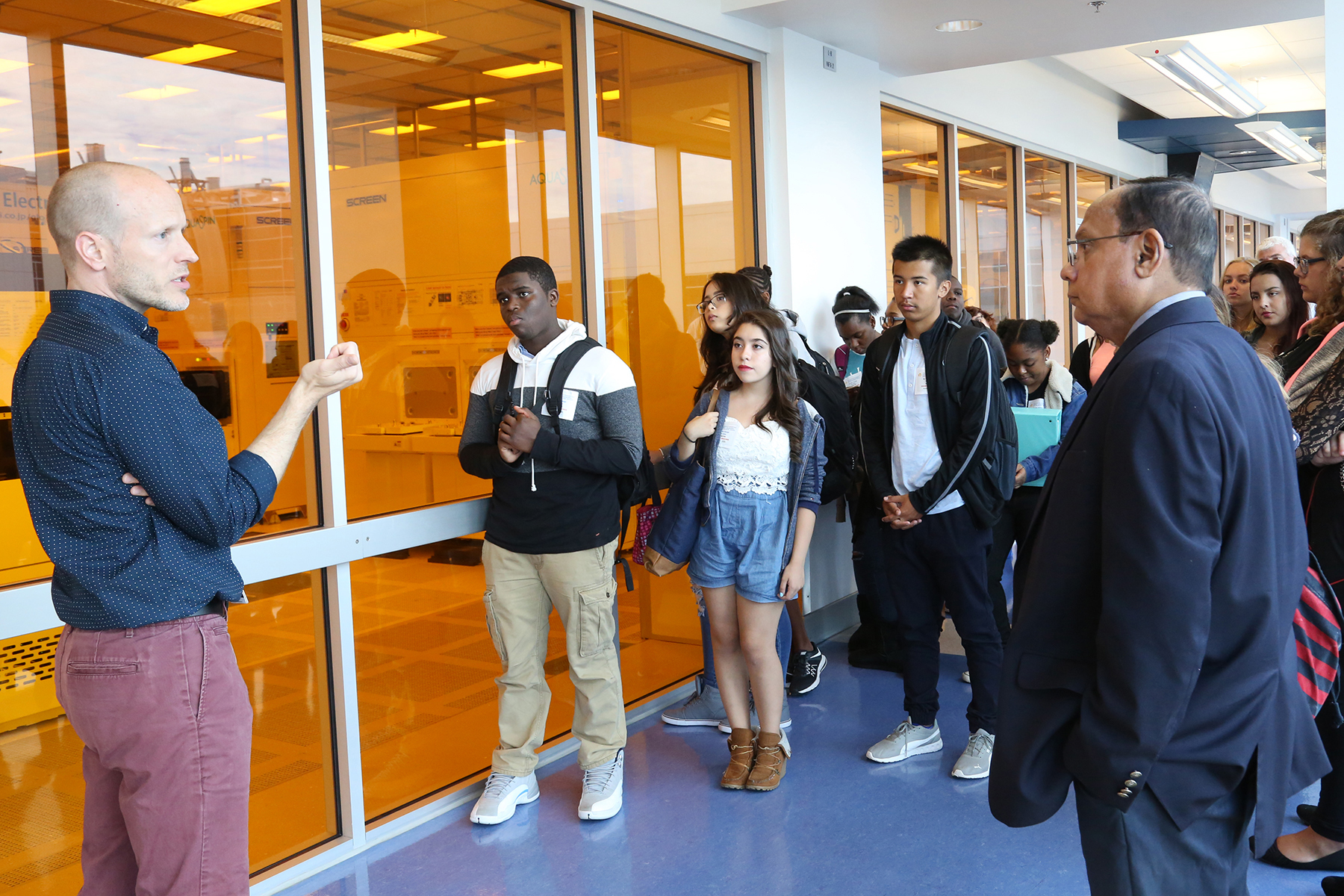 Prior to the Be the Change for Kids Awards, presentation, students from the winning school districts received tours of SUNY Poly’s $24 billion Albany NanoTech Complex.