Opening The Doors To A New Look At History 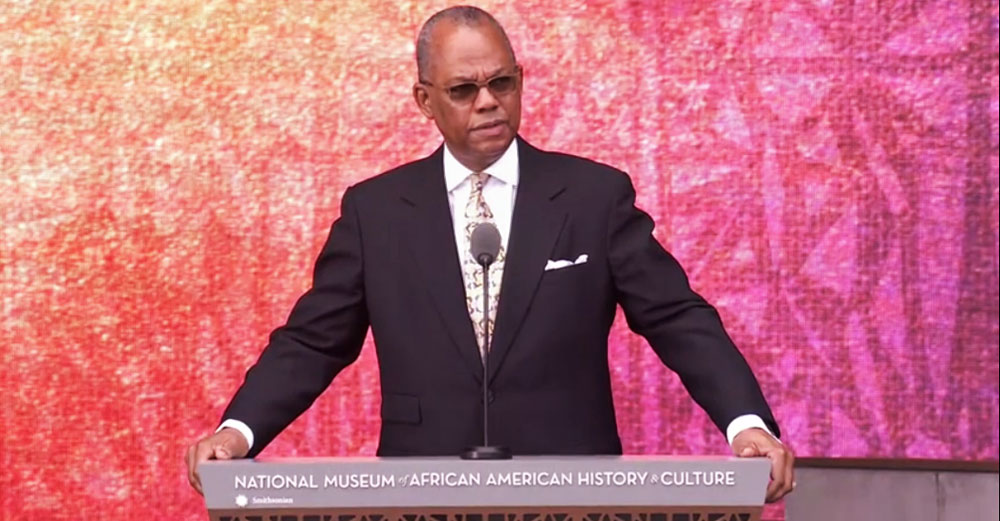 The Smithsonian Museum is a masterpiece of American culture in art, science, history, and so much more. Recently, we were privileged to open an all new component to the institution with the African American History and Culture museum in Washington D.C. This building is the 19th museum of the Smithsonian Institution, and the only national museum devoted exclusively to the documentation of African American life, history, and culture. More than 36,000 artifacts have been collected to help people explore African American history in an interactive environment. After a groundbreaking ceremony in 2012, the construction of the building took nearly 4 years to complete. 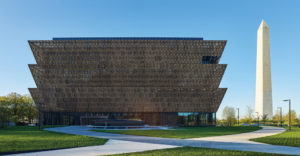 The exterior of the Smithsonian African American History and Culture Museum in Washington D.C.

SUNY’s own Dr. Calvin O. Butts, III, President of SUNY College at Old Westbury, has been privileged to be a part of the ceremonies that celebrated the groundbreaking and grand opening of the facility. Dr. Butts was invited to speak at the groundbreaking dedication back in 2012. His remarks were so well received that he was asked to return for the grand opening this past Saturday, September 24.

Asked about the experience, Dr. Butts stated that “The Smithsonian National Museum of African American History and Culture is a testament to African Americans who are responsible for building the backbone and creating the soul of America; the foundation for this nation’s greatness. I was delighted to be a part of this historic occasion and grand celebration on behalf of the State University of New York (SUNY) and the College at Old Westbury as the Museum speaks both to our history and mission as a diverse institution of education.”

Since being named President of Old Westbury in 1999, Dr. Butts has been a staunch supporter of diversity on campus and seen the college create its first-ever graduate programs along with all new facilities and technologies for students and faculty. These efforts, both in and out of the classroom, stand in line with SUNY’s system-wide commitment to diversity and equality.


Dr. Calvin Butts’s remarks from Washington D.C. at this monumental occasion are available to view below: