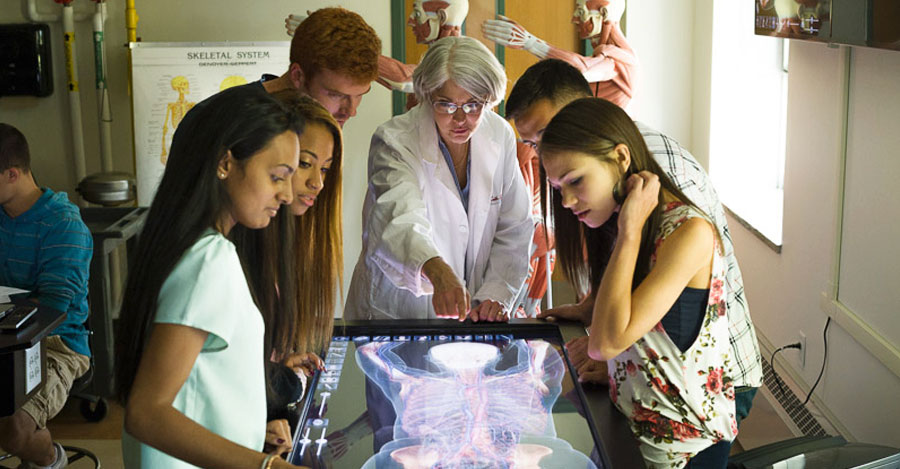 Previously, SUNY Student Assembly President Marc Cohen shared his thoughts on the TeachNY efforts. To continue the support of TeachNY, he shared this blog as an opinion piece with the Times Union today.


Teachers are heroes. Any system that makes great teachers to feel like victims needs an emergency makeover.

It’s no surprise that teaching has lost its luster in recent years, especially in New York State. With stagnant wages, career immobility, and an increasingly negative public perception since the Great Recession, enrollment for teacher preparation programs has dropped significantly.

Thirty thousand less teachers have entered public schools across the state since 2010. That’s a loss of opportunity for many students to create a positive future. That’s a drop in enthusiasm towards pursuing a profession built upon enriching the lives of children.

As educators reach retirement between now and 2022, the need for teachers is expected to increase by nearly six percent statewide.

And the need to reform teaching isn’t exclusively a K-12 problem. For every 100 ninth graders, only 23 of them will receive a college degree on time or close to on time. With less teachers entering the classroom each year, that statistic shouldn’t be expected to change without significant action. Fortunately, there’s a plan to get teachers back into the classroom in New York State.

Introduced in May, TeachNY is a joint effort between the State University of New York and the state Department of Education to lift up the teaching profession and reform teacher preparation. The movement was launched following the release of a report that provided a road map of recommended actions to reverse the teacher shortage.

Since then, SUNY Chancellor Nancy Zimpher and State Education Commissioner MaryEllen Elia have been touring the state and receiving feedback from education faculty and doctoral students on SUNY campuses, as well as teachers, superintendents, and school leaders in public schools throughout New York. Alongside their sessions, a steering committee that I serve on also meets regularly. Our charge is to take in all of this feedback and develop new teacher preparation policy for Chancellor Zimpher to bring to the SUNY Board of Trustees, and for Commissioner Elia to bring to the Board of Regents.

The Advisory Council report has served as the starting point for these important discussions. Here is what it found: public education is desperately lacking the type of system that exists in legal and medical professions that allows professionals more opportunities to get ahead. “Immobility” shouldn’t be a word associated with education. Teachers making a positive impact in the classroom should be rewarded.

While great teachers are not receiving the proper benefits to move their careers forward, schools are failing to benefit from creating great teachers. TeachNY urges schools to receive incentives for hosting pre-service teachers, similar to how hospitals host medical residents.

Teachers entering public schools today, especially in urban school districts, face significantly more classroom diversity than the educational environment of prior decades. With growing diversity, white students are less than 50 percent of the student population. That number is expected to drop to 46 percent by 2024. Meanwhile, 82 percent of the national teacher population identifies as white. Great teachers aren’t separated by race, yet recruitment fails to attract proportionate demographics to serve an increasingly diverse student population.

Along with focusing on recruiting a more diverse spectrum of teachers, the initiative also focuses on recruiting and supporting teachers who work in areas hit by high poverty with a new Urban-Rural Teacher Corps. Any professional who is willing to help children in an area of the state challenged by poverty should be treated like a hero instead of being left behind.

This plan to transform education is not unprecedented. States like Ohio and Michigan are embracing some of the efforts recommended by the TeachNY Advisory Council. From unions to bipartisan government coalitions, these states have received overwhelming public support to reform the future of public education.

With a need for 1.6 million new teachers nationwide within the next decade, New York has the opportunity to set a national benchmark in education reform with TeachNY. As growing challenges have delivered deep blows to public education across the state, TeachNY offers the right solutions to recover stronger than ever before.

This post was authored by Marc Cohen. Marc is a University at Albany student and the current president of the SUNY Student Assembly. He is also a member of the TeachNY steering committee and a Trustee on the SUNY Board.

Learn more about TeachNY and its goals. 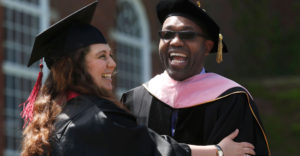 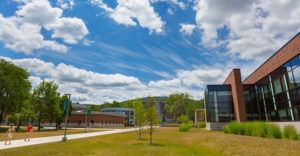