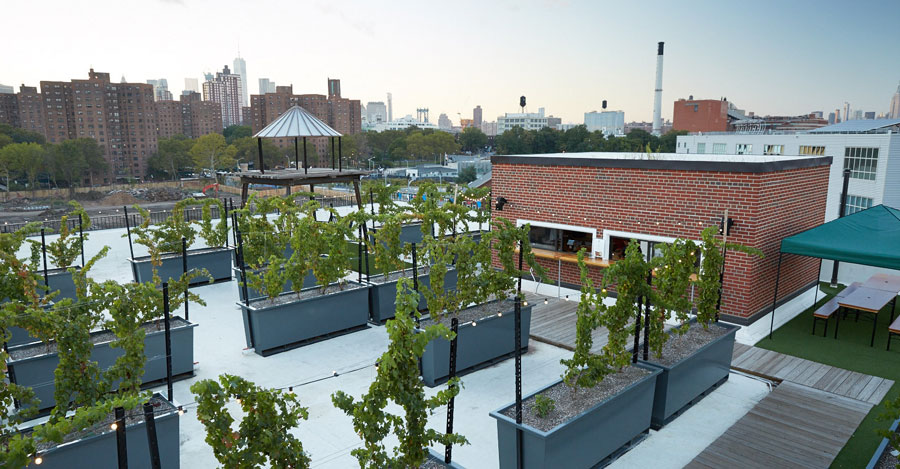 To many, the true mark of a successful business is the ability to give back to the community to support the next wave of entrepreneurs that are working toward their own moments of success. After all, success breeds success.

One such New York company, which happens to be founded by a SUNY alumnus, is now giving back to the community in a profound way – by supporting the next generation of student entrepreneurs as they seek the college education that will prepare them to be successes of their own. That company is Rooftop Reds of Brooklyn, NY. Rooftop Reds is New York City’s only rooftop vineyard system. It expanded from a private rooftop pilot project in South Slope, Brooklyn and continues to put down roots in its borough. We first profiled this company in 2014 as it was starting its quest to be a major player in New York’s growing wine market. Since then, it has grown to be a major player in New York wine production and is now in position to give back.

Giving back to students

The State University of New York and Devin Shomaker, a Finger Lakes Community College alumnus and Founder of Rooftop Reds, today announced a partnership to establish a first-of-its-kind endowed scholarship that will be awarded to Brooklyn students attending any of SUNY’s Upstate New York colleges and universities. The goal of the scholarship will be to help youth with an interest in viticulture find professional opportunity throughout New York with unique internship experiences and also showcase the opportunity for viticulture in urban settings throughout the state.

“Devin’s success story is one we hope all of SUNY’s students experience, having been inspired by excellent faculty at one of our colleges and been provided the education, tools, and support to help bring his entrepreneurial aspirations to fruition,” said SUNY Chancellor Nancy Zimpher. “We could not be more excited to establish this endowed scholarship in partnership with Rooftop Reds.”

In its Brooklyn headquarters, Rooftop Reds houses a 15,000 square foot rooftop vineyard and wine tasting room along with a four-season tent, hammocks, porch swings, outdoor lounges and extensive turf lawns. Shomaker, who calls Brooklyn home, started Rooftop Reds while he was a viticulture student at Finger Lakes Community College, later opening for business in the Brooklyn Navy Yard in April of this year. It will be producing the first Brooklyn vintage from the Navy Yard vines in 2018.

“My own SUNY experience was the catalyst of my career, and now I am in a position to help others find their own paths to success,” said Shomaker. “With a prime location in the heart of New York, Rooftop Reds attracts customers from throughout the state and beyond, but we are more than a destination for wine enthusiasts. We are a local business that is very connected to our Brooklyn community. This endowed scholarship is just one way we hope to give back to the local neighborhood.”

Rooftop Reds will kick off its fundraising efforts tomorrow evening at Brooklyn Navy Yard, Building 275, for a co-hosted event with its Brooklyn Navy Yard neighbor Kings County Distillery. The two craft-beverage businesses were chosen to kick off the inaugural Drink Local Week, a Brooklyn Chamber of Commerce initiative. Through Drink Local Week, Rooftop Reds will donate five dollars of every bottle sold to the SUNY scholarship fund for local youths. The goal is to raise $25,000 from wine sales in the week from October 20th – 26th. “This is the type of involved entrepreneurship that Rooftop Reds is committed to,” said Shomaker.

SUNY and Rooftop Reds hope to award the first student scholarship prior to the 2017 fall semester. You can learn more about the scholarship and ways to support it at RooftopReds.com. 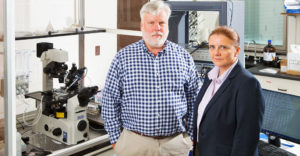 Previous post $300M Savings on Drug Development? A New Device Made From SUNY Research Could Do It 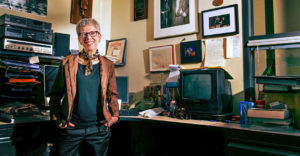 Next post For Terry Gross, National Conversations of Culture and Politics Stem from Her Time at SUNY