Sizzling To The Top Of The Culinary Scene 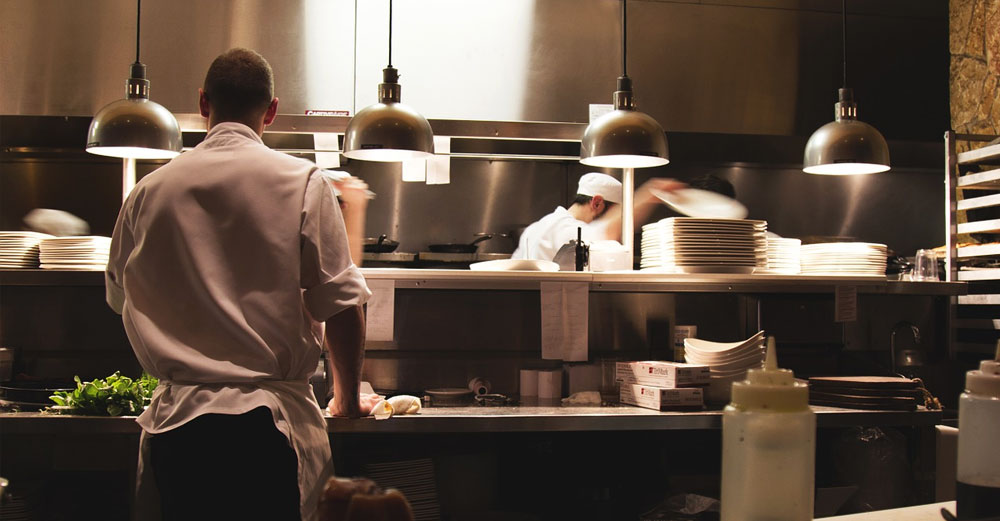 The fall harvest season is still in effect in New York, bringing us a bounty of fruits and vegetables that give us those great fall meals we all love. With Thanksgiving on the horizon, we got to thinking about the many successful alumni who have graduated from SUNY who bring us fantastic dining experiences all over the world. Chefs who got their education and training at SUNY are making an impact in the culinary and hospitality world in a number of ways and venues today.

From Science to English, SUNY has many different degrees and programs to choose from. One unique aspect of New York’s public university system is the variety of culinary programs it offers. There are over 14 campuses that offer some sort of degree in culinary arts. Campuses also offer the business end of culinary studies with offerings like farm-to-table events at Cobleskill and a full service restaurant at Tompkins Cortland.

There have been many culinary successes to come from SUNY through the years. Here are just five that have caught our attention with recent impacts in very different ways. 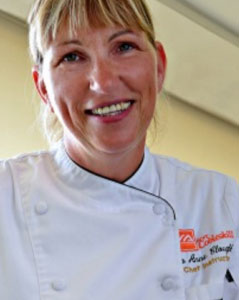 JoAnne Cloughly is the chair of SUNY Cobleskill‘s Agricultural Business and Food Management Program. She has been at SUNY Cobleskill since 1998 and finally became department chair in 2013. She was inducted into Les Dames d’Escoffier, which is a worldwide organization for women in the food industry, that mentors others in the world of cuisine. JoAnne has mentored many students at Cobleskill and says her favorite thing about teaching is combining her passion in the kitchen with the ability to watch new chefs develop their skills. 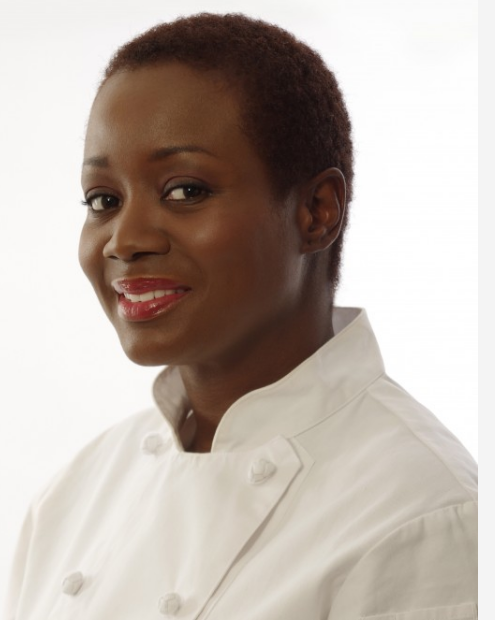 Janet Davis is the founder and CEO of JADE Jamaican Grill. She graduated from SUNY New Paltz in 1996, with a degree in Communication Media. She always had a passion for cooking as well as media. She worked for 12 years in the media industry and opened Scotch Bonnets Catering. With great success, she then turned it into JADE American Grill, which also does corporate catering and cooking demonstrations/classes. Most recently, she was a culinary vendor at two events for the DNC in Philadelphia this past July. In an interview with SUNY New Paltz, she says “This entire experience is a great example of how my degree in communications complements my work as a chef and business owner. I’m comfortable in the kitchen and also promoting JADE through various media outlets.” 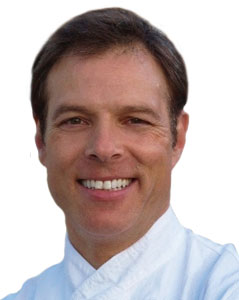 Joey Altman is an executive chef who attended SUNY Sullivan, where he got his AAS degree in Hotel and Restaurant Management. He has been trained as a chef in France, and opened Miss Pearl’s Jam House in 1989. Since then, he has opened numerous other restaurants as well as appeared on a few cooking segments. He has authored a cookbook, Without Reservations, and is currently a food consultant where he lives in San Francisco, CA, where he continues to grow his culinary empire. 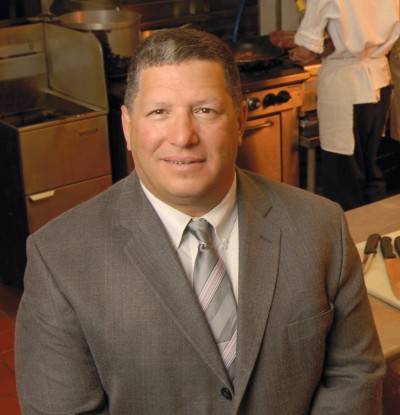 Angelo Mazzone is head of one of the largest event catering and restaurant companies in New York’s Capital Region. His company, Mazzone Hospitality, operates more than a dozen high-end restaurants, such as Apertivo Bistro and Angelo’s 677 Prime as well as catering and special event locations like Glen Sanders Mansion and 90 State Events. Angelo got his start in the business at SUNY, having earned an education at Hudson Valley Community College and Schenectady County Community College that helped him learn how to build a hospitality empire in Upstate New York.

Bill Rounds is an executive chef for Marriott International, having spent more than 22 years with the company in multiple locations. He graduated from SUNY Delhi, before heading into the dining industry. He has worked at Marriott locations in Texas, New Orleans, and Oklahoma. Chef Rounds’ latest venture is at Currents Restaurant, which he operates in the Springfield Marriott in Massachusettes.

We know there are many more successful culinary alums out there. Let us know your stories on Twitter or Facebook.