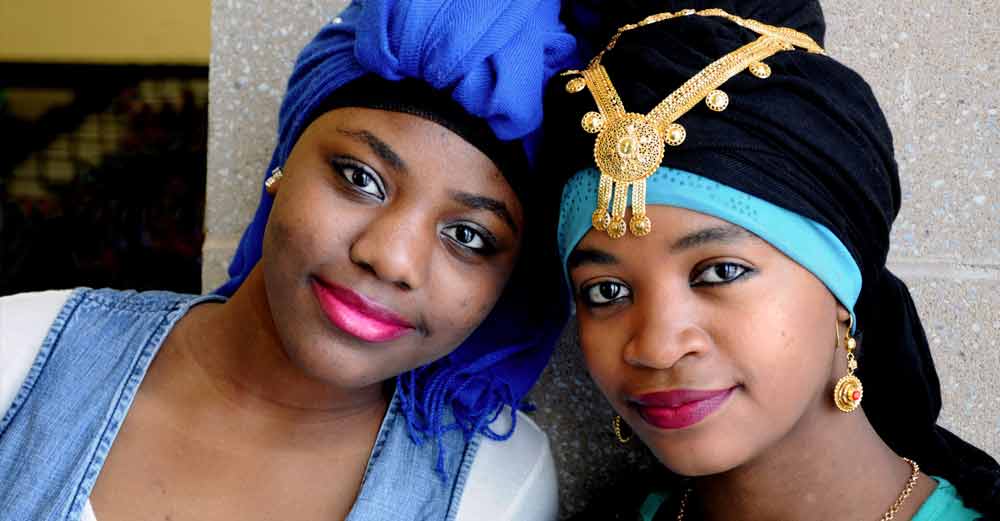 They come from all over the world to make their home in the City of Utica and its surrounding areas.

And now their faces, their lives, their stories are a sight to behold at a photography exhibit at the area’s most prestigious museum – an exhibit that owes its creation to a SUNY Polytechnic Institute faculty member Kathryn Stam and staff member Lynne Browne.

The exhibit of Central New York Refugees runs in conjunction with the museum’s exhibit The World Through His Lens: Steve McCurry Photographs, featuring the work of internationally-recognized photographer Steve McCurry.

“While McCurry’s photos give us a glimpse into places from around the world, my photos are of people who have traveled from around the world to live in Central New York,” Browne said. Most of the photos were taken at cultural events in Utica and Rome. “I find each event enlightening – I really love listening to the music and watching their performances. We all have a great opportunity to learn from other cultures, but especially in our area… we only have to open our hearts.”

Kathryn Stam is a professor of anthropology at SUNY Polytechnic Institute and co-curator of the Portraits of Hope exhibit. She first began meeting refugees while an interpreter for Thai and Lao languages, interpreting at medical and social services appointments for those still settling to make their home in Central New York. From there, she began doing volunteer work at the Midtown Utica Community Center, which serves refugees from many different countries.

“It changed my life,” Stam said. “I enter each day with a new sense of purpose, to be helpful and welcoming to our newest neighbors.”

For more than 200 years, the City of Utica has attracted immigrants and refugees from across the globe. The immigrant communities that had settled in the city included Italian, Irish, German, Polish, and Arab populations and by 1910, those born in other countries made up almost 30% of Utica’s population.

When the mills that employed many closed in the 1950s, General Electric, Univac and Griffiss Air Force Base became primary employers. But in time, as manufacturing plants began to downsize, then close, and the Air Force Base closed, the city’s population sharply declined – losing roughly 40% of its people between 1960 and 2000.

But as the 21st Century dawned, the numbers of refugees seeking new lives in Central New York was again on the rise. Those that have resettled in the Utica area over the past several decades have become an economic engine, starting small businesses, buying and renovating properties, and adding a sense of life to city streets.

“Refugees have helped revitalize our community and bring new languages, ideas, and arts to this region. They have joined the workforce in many different industries. What matters the most to me is that our city had the opportunity to offer humanitarian assistance to vulnerable people who desperately needed a new and safe place to live,” said Stam. “I ask myself what we can do for them instead of focusing so much on what they can do for us. The greatest benefits they have brought to our community might not be fully visible to everyone for some time, and that is okay with me.”

Refugees often arrive with nothing, only the hope that here they can start over, creating better lives than those left behind in their war-torn home countries. That hope carries them through and has been captured through Browne’s lens for all to see.

The Portraits of Hope project began in Fall 2012 when Stam asked Browne to take photos of newly arrived refugees from Nepal and Thailand who were performing at a music festival in Utica. Many performances and thousands of photos later, the exhibit features refugees from around the world who have made their way to Utica, NY.

“I didn’t know what I was getting into when I said I would go to the first event and take photos,” Browne said. “It was a beautiful fall day and I was looking forward to trying to capture some great moments at the festival. It’s been a wonderful experience learning about the different cultures in our area.”

“As an anthropologist, one of my goals is to raise awareness about cultural diversity and improve communication between people from different cultures. Sharing the photos that Lynne took at cultural events seemed like a great way to highlight refugees’ cultures in Utica and send a message of friendship and welcome. The photos, and the looks in the eyes of the participants, are windows into their world,” Stam said. “Lynne and I have been working together to document cultural performances and events, and then giving back to the community by sharing the photos and stories. The photos were put on display as much for the participants and their families to enjoy as they were for the rest of the community. We were so pleased when Munson-Williams-Proctor Arts Institute asked us to have an exhibit there. Personally, I love Lynne’s photos so much and want to show them to everyone!”

The exhibit runs through December 31, 2016. An online gallery of select photos is available on flickr. 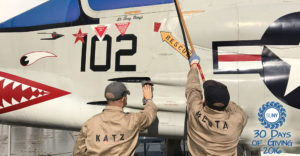 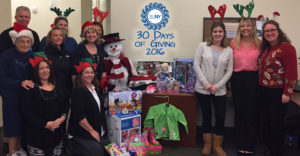 Taryn Rackmyer
January 7, 2020January 8, 2020
Home to over 290 undergraduate programs in visual and performing arts, SUNY campuses are where art thrives. Diverse artists are...
Julie Maio
October 2, 2019October 3, 2019
Sculptor Yaacov Agam once said, "There are two distinct languages. There is the verbal, which separates people, and there is...
Taryn Rackmyer
July 30, 2019
[caption id="attachment_38665" align="aligncenter" width="1000"] Art piece titled Untitled by Riku Iwanami, a student at Rockland Community College.[/caption] SUNY students are...
SUNY Oneonta
April 10, 2019April 10, 2019
What does it take to be a number one hit in music these days? Aside from talent, every artist needs...
Julie Maio
February 5, 2019February 5, 2019
According to Robert Frost, "Poetry is when an emotion has found its thought and the thought has found words." Poetry...
Nathaly Mucha
January 30, 2017April 26, 2017
Paving the way to a successful college career doesn't begin freshman year, it starts off in high school when students...