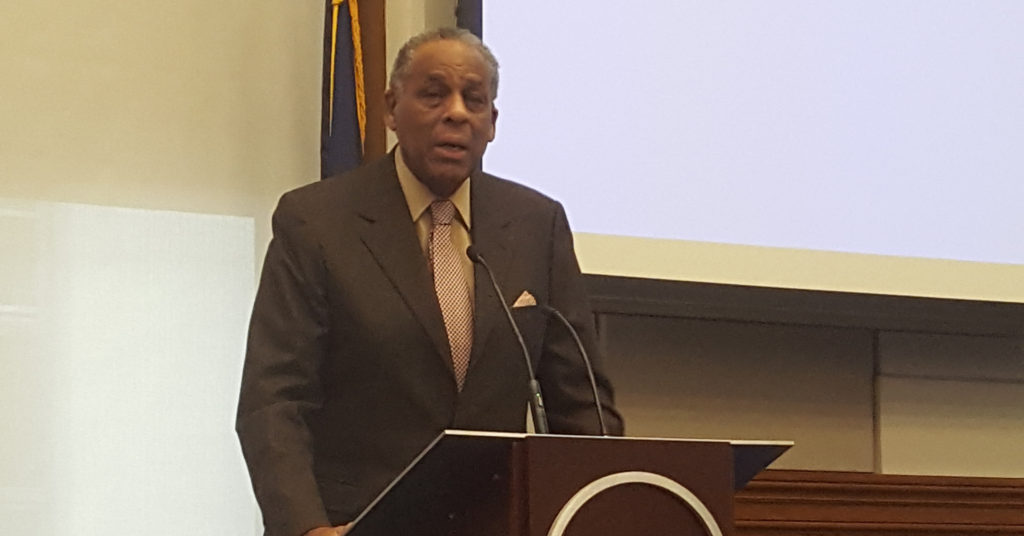 “We as Chairmen resoundingly decry and oppose President Trump’s recent executive action attempting to deny entry into the United States for individuals from seven countries of “concern.”  Not only does this display stand in opposition to the fundamental ideals of our country, it undermines the values of American higher education and threatens our economic advancement as a nation.

“Since its inception, our nation has benefited dramatically from the scientific, cultural and economic contributions of immigrants, international students and international scholars. The free exchange of scholarship and ideas from around the world is a key strength of our public university systems and is essential to the economic competitiveness of New York State and the nation.

“America’s reputation as a welcoming destination for the best and brightest talent from around the world, and as an academic and economic leader, is threatened by intolerance.  If our institutions of higher learning are to remain true to our pursuit of academic freedom and the democratic exchange of ideas, this action must not stand.”

In addition to today’s statement and earlier positions taken by both SUNY and CUNY, The State University of New York and many of its campuses signed on to a letter from the American Council on Education emphasizing the important role of international students, faculty, researchers, and staff in furthering pubic higher education nationally. SUNY has also established a website on the topic to provide students and their families with updated information as it becomes available.