Can We See A Treatment For Glaucoma? 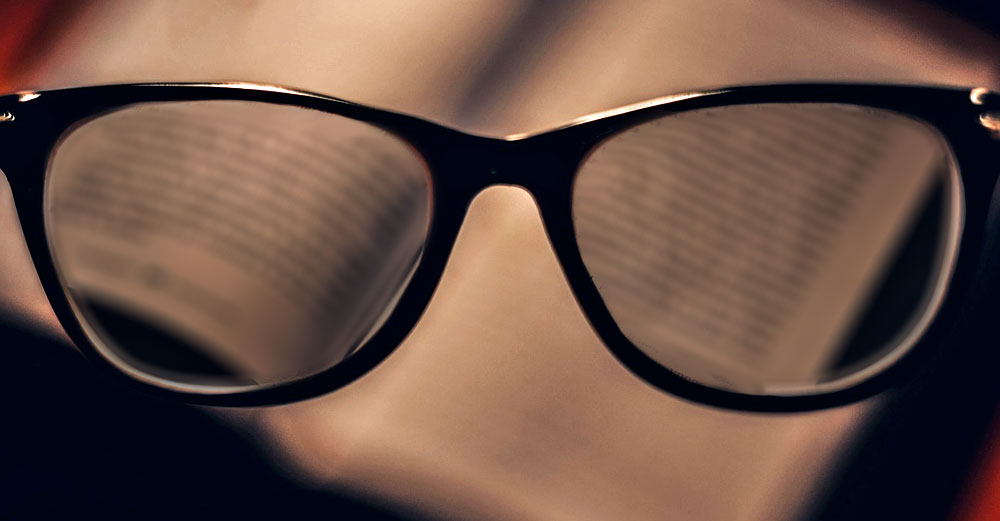 We’ve all heard of it or know someone who suffered through glaucoma. But do we really know what it is or how it comes to be?

Glaucoma is a neurodegenerative disease that leads to vision impairment or blindness due to damage caused to the eye’s optic nerve. It affects upwards of 3 million people in the United States. Although scientists have made numerous attempts to discover why these cells die in successive stages, the exact mechanism of cell death remains unclear. Now research at SUNY is seeking to find an answer.

While Sandeep Kumar was a postdoctoral associate at SUNY’s College of Optometry, he conducted a series of experiments that could point to a treatment for glaucoma. Because of his efforts, the gift of sight may be restored to countless people around the globe.

Working in Stewart Bloomfield’s lab, Kumar tested the hypothesis that gap junctions—channels extending across the space between cells, which allow the cells to communicate—could play a major role in a type of cell death known as bystander, or secondary, cell death. When a cell dies, it releases toxins to neighboring cells through the gap junction, thereby causing the death of the neighboring cell.

Mice proved to be the perfect subjects for testing his hypothesis, as mouse genomics allowed Kumar to remove two gap junction proteins. Supported by Bloomfield’s NIH grant and working with Abram Akopian, Kumar induced glaucoma in mice by injecting microbeads into the fluid-filled space between the iris and the cornea. He then blocked the gap junctions through either addition or subtraction: In some animals, he administered MFA, a gap junction blocker; in others, he genetically ablated one or two gap junction proteins.

Kumar’s experiments revealed that retinal ganglion cells (cells that enable communication between the retina and the brain) and amacrine cells (cells that receive visual information from photoreceptors) were both damaged in the mouse model of glaucoma. More interestingly, he found that amacrine cells coupled to retinal cells through gap junctions were lost, while uncoupled cells were not. Both methods of blocking the retinal neuronal gap junctions effectively prevented secondary cell loss caused by experimental glaucoma.

Once he’d found that the two methods of blocking gap junctions led to structural preservation of cells, he wanted to test whether visual function could be preserved as well. In a second series of experiments performed with Hari Subramanian, he measured the functionality of the retina and electrical activity levels in the visual cortex. Kaushambi Roy, a graduate student in Bloomfield’s lab, also evaluated the animals’ ability to detect shapes and determine differences in color and brightness. All tests revealed that vision had improved.

This discovery suggests that targeting gap junctions for therapy could slow or reverse the progress of glaucoma. Kumar will continue to work on treatments for glaucoma, but from a new vantage point: He recently received a promotion to the post of principal research scientist, which will give him responsibility for leading various projects independently, generating valuable data and funding.

Kumar is grateful to the College of Optometry noting that he benefited from the fact that it is a member of the SUNY Eye Institute, where students and faculty of SUNY Optometry meet with colleagues from the four SUNY medical universities to discuss research and share expertise. He points specifically to equipment and guidance he got from SUNY Downstate Medical Center on how to inject his mice with MFA. “It’s important to be able to interact with other people working in your field,” Kumar asserts. “This is how people get new ideas.”