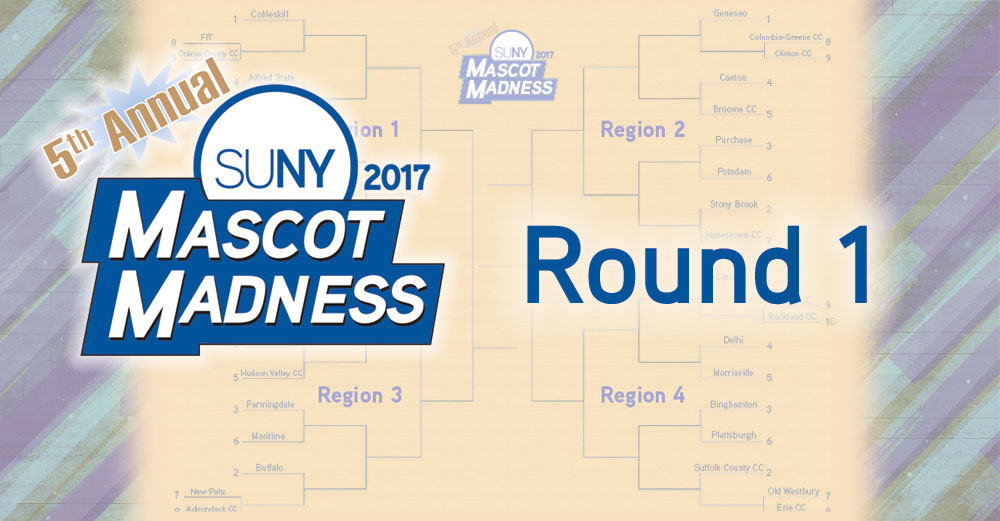 We want to make sure you make an informed decision, so be sure you get to know the participants before you cast that vote.

Our mascots work so hard cheering on all of our SUNY student athletes all year long. With this competition, we have our opportunity to cheer them on and recognize them for all the hard work they do to lift our campuses and students across New York State and beyond. So let them know, and let the games begin! 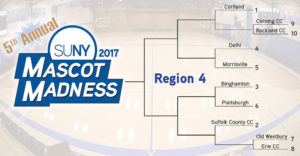 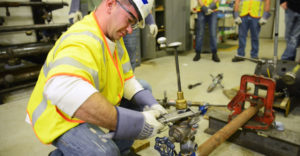