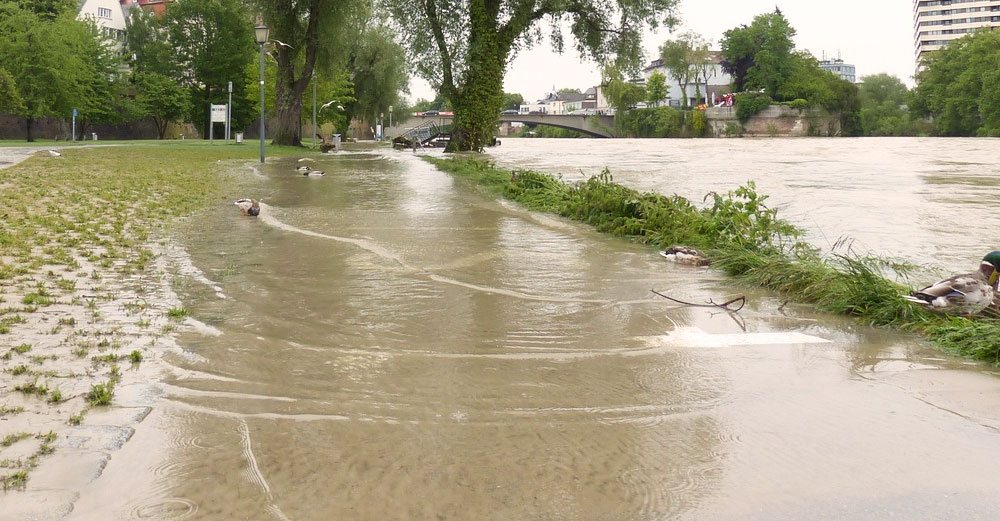 In 2007, Al Gore Jr. and the Intergovernmental Panel on Climate Change (IPCC) were awarded the Nobel Peace Prize “for their efforts to build up and disseminate greater knowledge about man-made climate change, and to lay the foundations for the measures that are needed to counteract such change.”

Thousands of scientists contributed to the IPCC reports, including four from Stony Brook’s School of Marine and Atmospheric Science: Marvin Geller, Robert Cess, Minghua Zhang, and Edmund Chang. Their work, then and now, ensures that science takes the upper hand in international dialogue about global warming.

An expert on the stratosphere who worked on international collaborations over 30 years, Marvin Geller was instrumental in cementing the first international agreement to mitigate climate change—the 1987 Montreal Protocol on Substances That Deplete the Ozone Layer. “The Montreal Protocol represents a triumph of global humanity,” says Geller. “A problem was realized, and now there is evidence from both models and observations that the ozone hole is filling in, as predicted by theory and models.”

Robert Cess’s work on the first IPCC Assessment Report, published in 1990, was based on a study he’d been conducting for the US Department of Energy to understand why 19 general circulation models from all over the world differed so much in their representations of the Earth’s climate system. Cess’s study narrowed the problem down to one surprising factor: clouds. With optical properties that vary according to their composition, clouds can either reduce or amplify global warming. “The main thing I showed in the IPCC report was that computer models were in chaos as far as trying to predict cloud feedback,” says Cess.

New data and analyses had become available when the second IPCC Assessment Report was published in 1995. Minghua Zhang contributed analyses of two types of climate feedback processes: those that would amplify climate change—specifically, water vapor creating a greenhouse effect that warms the environment—and those that would slow climate change, such as enhanced cooling in the upper troposphere, allowing the system to lose energy and thereby cool the atmosphere. While this report acknowledged continuing uncertainties in the science—including cloud feedback—it served as the basis of the 1997 Kyoto Protocol, which set internationally binding targets for reducing emissions.

By the time Edmund Chang contributed to the fourth IPCC Assessment Report, published in 2007, computer models analyzing climate change had improved greatly, due to more simulations from a broader range of models and enhanced information from observations. These models helped Chang examine how storms in the mid-latitudes undergo variations and change under global warming. As storms bring in most of our weather, understanding how they change helps us predict catastrophic weather events such as storm surges.

All four men continue to work on issues critical to advancing the science on climate change. Geller, although retired from Stony Brook, currently works on his NSF grant to couple data from weather balloons with computer modeling to investigate turbulence in the atmosphere.

Cess is still wrestling with cloud modeling. In a recent paper, Cess and his coauthors used satellite data from the Clouds and the Earth’s Radiant Energy System project to study how changes in cloud structure modified their radiative properties during El Niño.

Currently on sabbatical, Zhang is collaborating with the Chinese Academy of Science to develop a complex earth system model comprising a physical model of the earth, input from human changes in land use, and predictions of how climate change will impact ecological systems.

And Chang is working on how storms change as the planet warms. Supported by a NOAA grant, he’s developing tools to help forecasters predict storm activity from a few days to a few months out. These tools would change the way people could prepare and avoid dangerous storm situations, keeping more of us safe throughout the world.