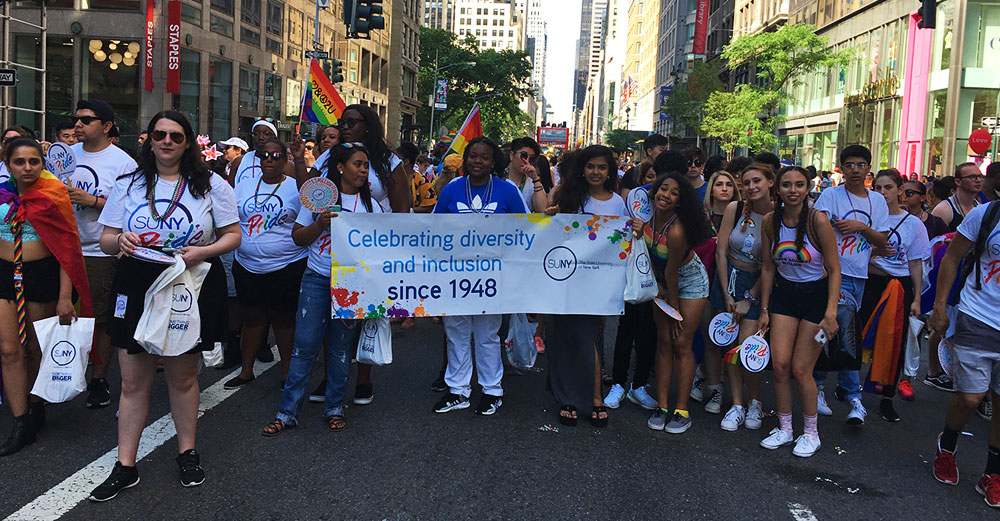 Millions of people once again came to the streets of New York City this past weekend to sing, dance, and walk for equality in the NYC Pride March, and SUNY was right there in the middle of it again. It was our second time participating in this event, which is the largest LGBTQ pride event in the world. This time the SUNY contingent was close to 400 strong (one of the largest in the parade!) showing all in attendance the Power of SUNY.

2016 was our first year in the NYC Pride March, and that was a very successful event. With a year to prepare, 2017 was bigger and better than before as 400 students, faculty, staff, and alumni carried the SUNY colors throughout the streets of New York.

We are one of only 3 groups at @nycpride with over 300 participants. We are 400 strong! #SUNYPride pic.twitter.com/CKpaQLQqx6

Student Assembly President and SUNY Trustee Marc Cohen led the student contingent once again, and their voices were strong. These hundreds of students came not just to have a good time, but to show everyone in attendance how diverse and inclusive the SUNY system is.

“Showing the world that SUNY is an open and accepting system is critical, especially in today’s polarized political climate,” said Marc. “It’s exciting to once again march in the parade with more than 300 of my colleagues from SUNY in solidarity with the LGBTQ+ community!”

Along with the students, we were also joined by campus leaders like SUNY Cobleskill president Dr. Marion Terenzio (with her wife and staff), SUNY Canton Provost and VP for Academic Affairs Doug Scheidt (with husband and son), Rockland Community College Professor and Chair of Honors Program Katie Lynch (with wife and son). And like the students in attendance, all were proud to show SUNY’s commitment to the LGBTQ community and the power of diversity and equality.

As the SUNY contingent rode and walked down 5th ave, they heard thousands on the sidelines shout out the names of the SUNY campuses that they graduated from, attend, and work at. The connections were strong throughout the day.

Even those not in attendance took notice and stood with SUNY in this celebration on social media and beyond. Chancellor-elect Kristina M. Johnson in particular, was proud of the commitment.

“Each of SUNY’s 64 campuses represent the system’s founding promise to all New Yorkers – to provide safe, welcoming communities that foster student learning, innovation, and success,” said Chancellor-elect Johnson. “This across-the-board commitment to being the most inclusive system of higher education in the country is one of the many attributes that attracted me to SUNY.”

SUNY Cobleskill, Rockland, and Canton leaders among those showing their #SUNYpride on the float at this year’s NYC Pride March! pic.twitter.com/UhleLFXqiX

She’ll be sure to see more of this support in the future across the system.

Being involved in an event like this is very important to SUNY and its campuses. Sure, it’s a great opportunity to put the brand and messages in front of millions of people. But more than that, this is a distinct way to reaffirm a commitment to a cause that is dear to the entire SUNY family. The system was established on a platform of diversity and equality for all, and we will always continue to adhere to these principles. Everyone has a place at The State University of New York.

In coordination with this year’s NYC Pride March, we had the opportunity to put together a 30-second commercial that focuses on SUNY’s commitment to diversity and inclusion. You can watch the video spot below:

Finally, if you weren’t able to join us in New York City, you can relive some of the moments in this storify: 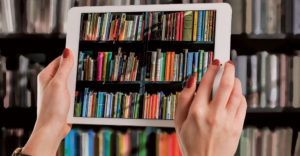 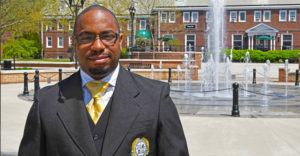 Next post At 31 Years Old, He Keeps Learning and Reaching New Milestones