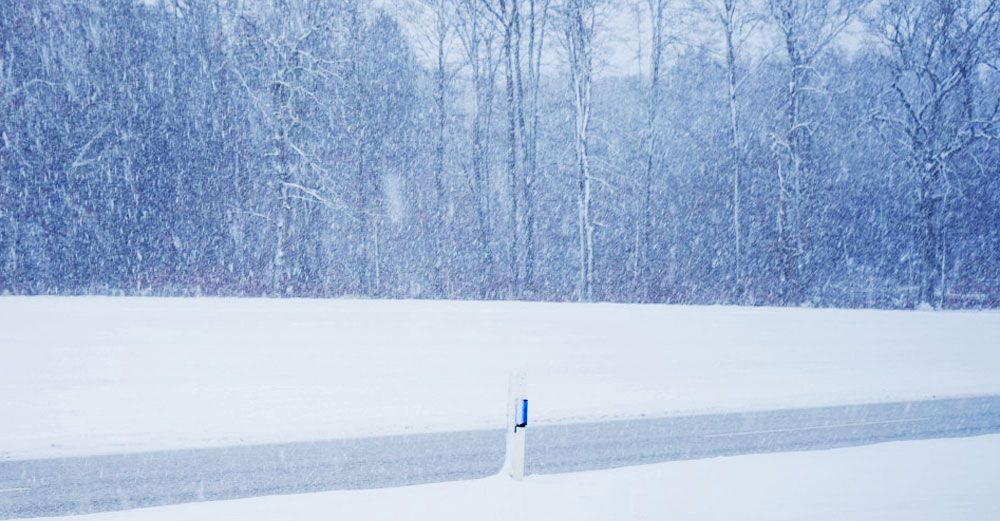 Ever wonder why weather fluctuates so drastically?  From hot and wet to cold and dry seasons, one of the main causes is due to ENSO, otherwise known as El Nino Southern Oscillation Cycle. ENSO is made up of two oscillating weather conditions that are known as El Niño and La Niña. These two weather phenomena stem from an area along the equator of the tropical eastern-pacific ocean.

With a few questions unanswered and in an attempt to learn more, we turned to SUNY Research experts to help us. University at Albany Atmospheric and Environmental Sciences’s Professor Paul Roundy was nice enough to give us information to better understand the phenomena.

What are El Niño and La Niña?

Starting with the basics, we scrutinized the differences between an El Niño and La Niña. ENSO is a natural climate fluctuation throughout the years and may vary in impact and temperatures, making ENSO not predictable. Depending on the sea-surface temperature changes, that will affect whether we will have an El Niño, La Niña, or none that season. Normally, “The east Pacific Ocean along the equator is typically cooler than the water to the north and south because cold water is drawn up from below by the wind. Occasionally, the region becomes warmer than normal because the winds relax” The warming of sea-surface temperatures in the eastern Pacific Ocean produces higher rainfall than normal and is known as El Niño, while La Niña produces the reverse effect of abnormally cooler sea surface temperatures.”

The surrounding areas of El Niño-Southern Oscillation (ENSO) do affect the ocean oscillations. The atmospheric Rossby Wave is one way the surrounding areas of ENSO affect weather conditions. When it rains in the tropics, the rainfall heats the atmosphere, and causes the air to rise and go away from the area. This, generally speaking, forms the Rossby Wave. The Rossby wave extends up or down the North and South Poles and heads East away from the rainy tropics. The regions near the tropics then become abnormally dry, will have a lack of rainfall around the area. The Rossby wave travels around the world and drastically influences the warm and cold temperatures distribution. The Rossby waves distribute rainfall in regions that are normally dry and causes drought regions that are normally moist.

Not only does the ENSO affect weather conditions, but it also has a larger effect on climate around the globe. The ENSO influences global average surface temperatures. One area that is influenced is in a narrow deep region of the western Pacific Ocean. The temperatures in this area are usually warm, but during El Niño, this region becomes shallow, and the warm water spreads out across the equatorial Pacific Ocean. When the water spreads out, the warmth comes into contact with the atmosphere, making the air moisture greater.

Since the winds around the tropical Pacific Ocean are weaker during El Niño, the ocean surface temperatures would not be as cool as they would normally be.

The Rossby wave also affects the overall climate around the hemispheres. The Rossby wave pattern changes where the snow falls on the Northern Hemisphere. Because of this, the wave also influences the amount of sunlight that is absorbed from the surface of the earth. This increases the temperature during an El Niño. However, when a La Niña forms, the reverse happens, conclusively leading to lower global surface temperatures. With the weather seemingly fluctuating to extremes over the last few years, we wondered if global warming played a factor on how severe an El Niño and La Niña was going to be. We found that although there is still debate among scientists on the impact of global warming on ENSO. However, few studies believe that stronger El Niño events are more frequent because the ocean temperatures may warm quicker between El Niños, making the chance of El Niño more likely to happen again. Although there are studies suggesting that, other models suggest that that is not the case.

“The historical record of El Niño events does not yet provide strong evidence that El Niño is becoming more frequent or more intense. Instead, it shows large variability from event to event and from decade to decade.”

We asked Professor Roundy for his predictions on if there would be an upcoming El Niño or La Niña for the years to come. Professor Roundy said, “El Niño is gradually forming right now. The east Pacific has been abnormally warm for many months now, but the rainfall pattern has only just begun to respond. Also, the west Pacific region remains abnormally warm–when normally during El Niño the west Pacific cools. The west Pacific warmth provides warm water that the winds might drive eastward during this winter and spring, leading to the possibility of a major El Niño event next year. That’s too far ahead for us to take with high confidence at this time, but it is a risk worth considering.

Strong El Niño events with the warm water adjusted far to the east Pacific typically produce overall mild winter outcomes across the northern tier of the United States. If the water is not shifted quite as far east, however, El Niño can be associated with cold, snowy winters. The present El Niño signal is not strong enough to produce a stable signal during this winter. So, our weather patterns are likely to fluctuate across the winter between mild and cold states, like those we have seen for the last few weeks (we had a cold November but we have seen milder conditions recently).”

The El Niño Southern Oscillation Cycle (ENSO) is a phenomenon that has been going on for many years, with researchers and weathermen alike constantly keeping an eye on it. With occurrences of El Niño and La Niña not predictable, we will not know for sure how the temperatures will be affected until meet them. The science behind tracking these weather phenomena is constantly changing, but ultimately this important research helps us stay better prepared for the 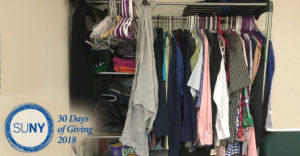 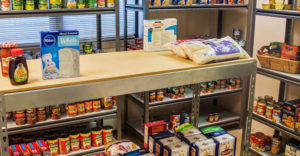 Next post The Efforts to Ensure That No Student Goes Hungry