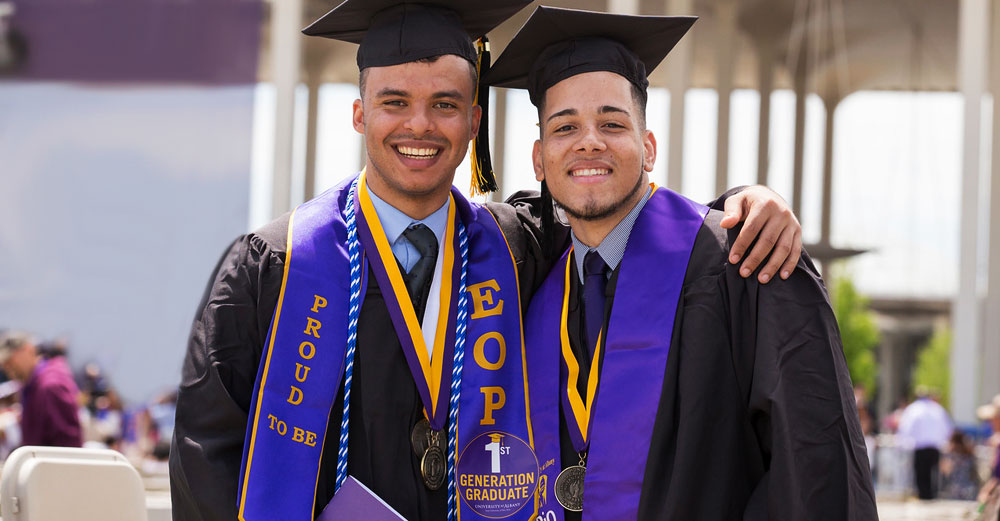 We should all be familiar with the positive outcomes and successes that come from the Educational Opportunity Program (EOP). We recently shared with you how the EOP has helped to transform the lives of more than 75,000 graduates since it’s founding. And those graduates have truly gone on to do some amazing things. 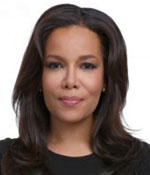 Life After SUNY: After attending Binghamton University, Sunny went on to receive a law degree from Notre Dame Law School. In addition to her current position, some of her more notable professional roles include being an ABC News anchor; appearing on the Fox News Channel, where she was seen weekly on the “Is It Legal” segment on “The O’Reilly Factor;” acting as a legal analyst and host for CNN and regularly appearing on morning shows, where she became known for her in depth analysis of social justice and legal issues. She also created, wrote, and co-produced her popular weekly segment, “Sunny’s Law,” which answered viewer questions on various topics. Additionally, Sunny has published numerous popular and scholarly articles in many outlets. 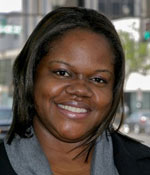 Degree Received/Major: AS in Science; BS in Psychology and Biology

Life After SUNY: Lea is an award-winning activist who has successfully bridged the gap between the community and government agencies to bring about positive and lasting change in her community. Her greatest achievement includes being elected as the first – and youngest – African-American representative in the Binghamton City Council. She has over 20 years of experience as a community organizer, leading efforts on various social justice issues: quality education, health care, and access to fresh foods. Lea is also the coordinator of the UDiversity Educational Institute at Binghamton University, which develops and provides diversity, equity, and inclusion trainings and programs for faculty, staff, and students at Binghamton University. Moreover, she was recognized as one of tomorrow’s leaders by Oprah magazine and the White House Project, and was honored with the President’s Award by the Broome-Tioga Branch of the NAACP. 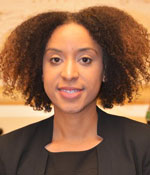 Life After SUNY: Janette credits the Educational Opportunity Program at Purchase College for changing the course of her future. She is currently the staff director for the House Subcommittee on Africa, Global Health, Human Rights, and International organizations. In this role, Janette manages the subcommittee activities and serves as the chief policy adviser for the ranking member of the subcommittee on all foreign policy issues. She also arranges congressional hearings, drafts legislation, recommends positions on legislative issues, and conducts oversight missions. Prior to joining the U.S. House of Representatives, Janette was at the State Department, where she was the Chair of Sub-Saharan Africa Area Studies at the Foreign Service Institute. 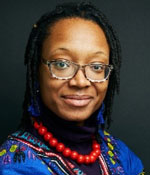 Life After SUNY: Dr. Cass was the first in her family to graduate from college, leaving Buffalo State with academic honors. After receiving her MSW and doctorate in African Studies, she served as a social worker for seven years prior to moving into the classroom. Then, Dr. Cass taught as a high school special education teacher with Teach for America, continued as a Peace Corps volunteer teacher in Rwanda, and was a U.S. Fulbright Scholar and visiting lecturer to South Africa. In 2017, she published her first book, and she is currently designing a secondary school for urban adolescents, and will lead as founding principal. Dr. Cass also recently graduated with her third master’s degree in education from the Harvard Graduate School of Education. 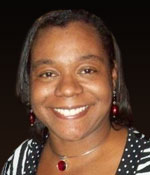 Life After SUNY: Angelicia is currently the executive director of the Schenectady County Human Rights Commission, and serves as the primary point of contact for anyone whose rights have been violated. She is the youngest person and the first African American female in Schenectady County history to oversee a county agency. She was originally appointed to the Commission, in 2006, while working for the City of Schenectady and Mayor Brian Stratton. Additionally, New York State Governor Eliot Spitzer appointed Ms. Morris as the assistant to the state lottery director in 2007, and she was promoted to communications coordinator, where she traveled statewide, for five years, with Yolanda Vega and coordinated New York State Lottery Winner Press Conferences. 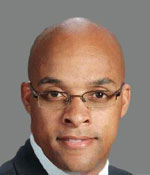 University Attended: The College at Brockport

Life After SUNY: Antoine describes SUNY Brockport as a transformative experience in his life, with the EOP laying the foundation for his lifelong dedication to philanthropy. Antoine has had a significant public service career in his hometown of Buffalo, NY. His positions have included appointments to Buffalo Common Council where he authored the Buffalo’s Fair Housing Law and secured over $75 million for community development projects. Elected to the New York State Senate in 2004 and 2008, he served as the Senate Deputy Majority Whip and Chair of the Senate Standing Committee on Environmental Conversation. He also served as Co-Chair of the Senate Minority and Woman Business Enterprise Task Force. 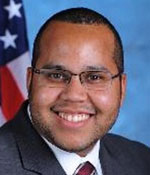 Degree Received/Major: Bachelors Degree in Communications and Double Minors in English and Sociology

Life After SUNY: After graduating in 2007, Victor pursued an internship with Senator Charles Schumer in New York City. After completing his internship, Victor became Senator Schumer’s Staff Assistant and was promoted to Community Outreach Coordinator/Latino Liaison. After serving 4 years in Senator Schumer’s office, Victor expanded his career and became an Associate Director of Public Relations at Mercy College. Victor states that he understood from an early age that public service is the noblest of callings and hard work is the cornerstone to any success in life. In 2012, Victor returned to his true calling of public service and became the Director of Community Affairs for State Senator Gustavo Rivera in the Bronx. 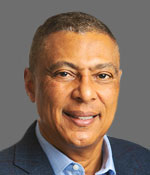 Life After SUNY: After SUNY Potsdam, Brian was awarded a certificate from the Graduate School of Business Executive Education Program at Stanford University. Brian began his career in wafer fabrication for semiconductor manufacturers and then moved into technical sales for an excimer laser manufacturer. He spent over 13 years at chip equipment maker Nikon Corporation, where he managed strategic accounts for major customers such as Intel. In 2009, Brian was co-founder of a start-up company, Xeralux, (relaunched as Sensity Systems in 2013) that pioneered the use of LED lighting and networking technology for the emerging Smart City and Internet of Things (IoT) space. Brian resides in California, and currently, serves on the SUNY Potsdam Foundation Board as a member of the advancement committee which has given him the opportunity to meet with current EOP students. With over 30 years of experience as a Silicon Valley technology professional, he plans to leverage his experience to focus on preparing underrepresented college and high school students for entry into the tech world.