My entire family, and many of my friends are now using it, cost compare vaiagra cialis levitra. The difference between a brand name medicine and a generic one is in the name, shape and in the price. 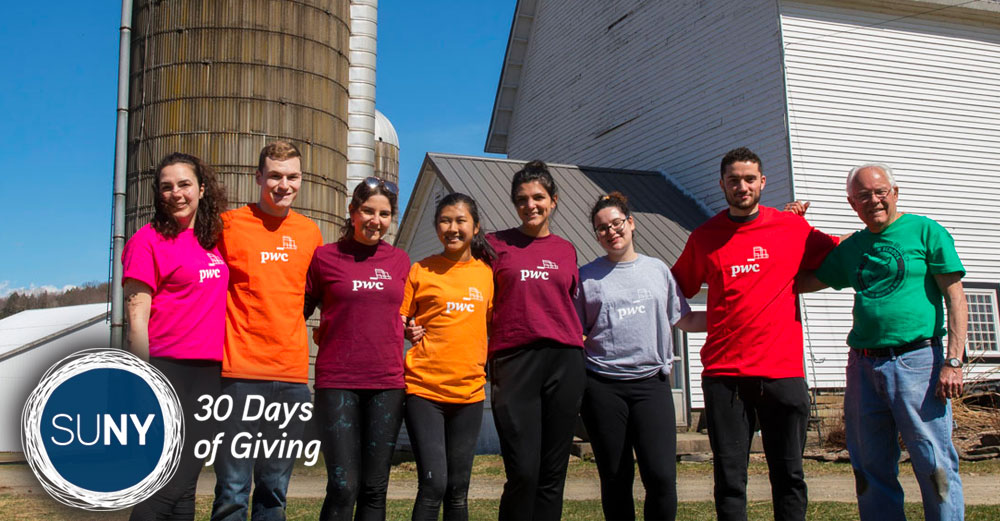 For this year’s project, the PwC Scholars partnered with Kali’s Klubhouse, an organization that uses equine therapy to address the mental health and physical well-being of children with disabilities and their families, at-risk youth, veterans and the elderly. Kali’s Klubhouse runs various programs, one of which is a summer program called 7 Keys to Success, which guides youth at risk in making career choices and remaining committed to their education. The group previously met in a small 13’x13′ classroom called the Klubhouse. With enrollment increasing, they were quickly outgrowing the space.

PwC Scholars installed a gazebo where therapy sessions will be held for parents to provide respite and relieve stress from some of the challenges of caring for children with special needs. They also spent time renovating the new and existing facilities, installing kitchen cabinets and a library nook. They also transformed clientele files into an online database to increase the efficiency of operations and to improve communication with clients, employees, and volunteers. Finally, they developed a career guide for the youth in the 7 Keys to Success program.

“My favorite part of the project was hearing about how much the kids in the program were already able to enjoy the spaces,” Victoria Wong, junior and president of the PwC Scholars program, said, “A week after the project ended, my team and I went back to Kali’s Klubhouse to meet with Linda Fargnoli (the executive director of Kali’s Klubhouse), and she spoke about how some of the [children they serve] were finally able to have access to books again since in the past they were kicked out of the public libraries due to bad behavior. Due to our addition of the book nook, they are able to access again. Some already have taken books home!”

Across SUNY, students, faculty and administration alike are coming together to in the spirit of charity and togetherness. 30 Days of Giving is our annual tradition, which starts on Thanksgiving every year, where we reflect on efforts of the past year and highlight some of the selfless acts of that members of the SUNY community are leading. Stay tuned for more.