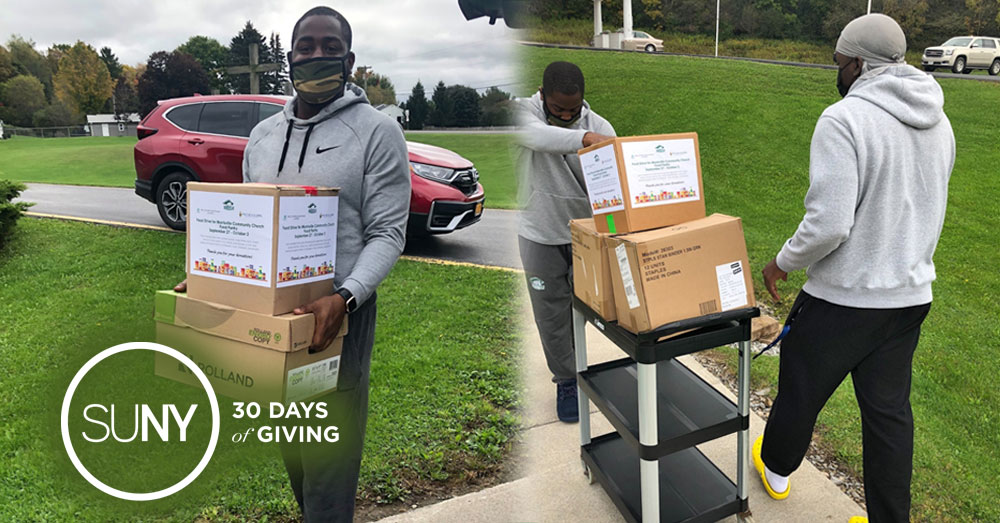 In honor of the holiday season, SUNY Morrisville‘s football team continued its tradition of collecting and donating food and personal care items in time for Thanksgiving.

The tradition started after student-athletes wanted to work together both on and off of the field. Giving back to the community food pantry was the perfect fit.

To accomplish their goal, the team set up a food drive on campus to benefit the Morrisville Community Church and Food Pantry. From September 27th to October 1st, students were able to go to the Student Union and donate non-perishable items and personal care products to the drive. Accepting donations additionally went beyond the student body, as community members were able to participate by donating items during Morrisville’s football game against SUNY Cortland.

With the leadership of SUNY Morrisville’s football team, along with the help of students and community members, over 300 pounds of food and hygiene products were delivered to the Morrisville Community Church and Food Pantry on October 6th.

The team’s biggest takeaway? The ability to work together off of the field through acts of community service is one of the most rewarding experiences to have during the football season. 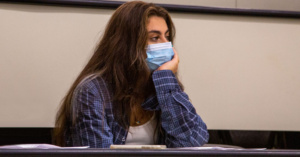 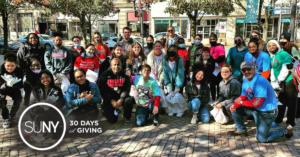 Next post 30 Days of Giving 2021, Day 14: Oneonta Students Clean Up Their Community