The nearly 50-year-old Physical and Health Sciences facility centrally located on the Alfred State campus has become a symbol of both the college’s commitment to sustainability and its desire to offer students a state-of-the-art learning environment after it underwent a $15 million upgrade from 2011 to 2012. It has since been recognized by the American Council of Engineering Companies (ACEC) New York, earning a platinum award for engineering excellence and is now officially LEED Gold certified. 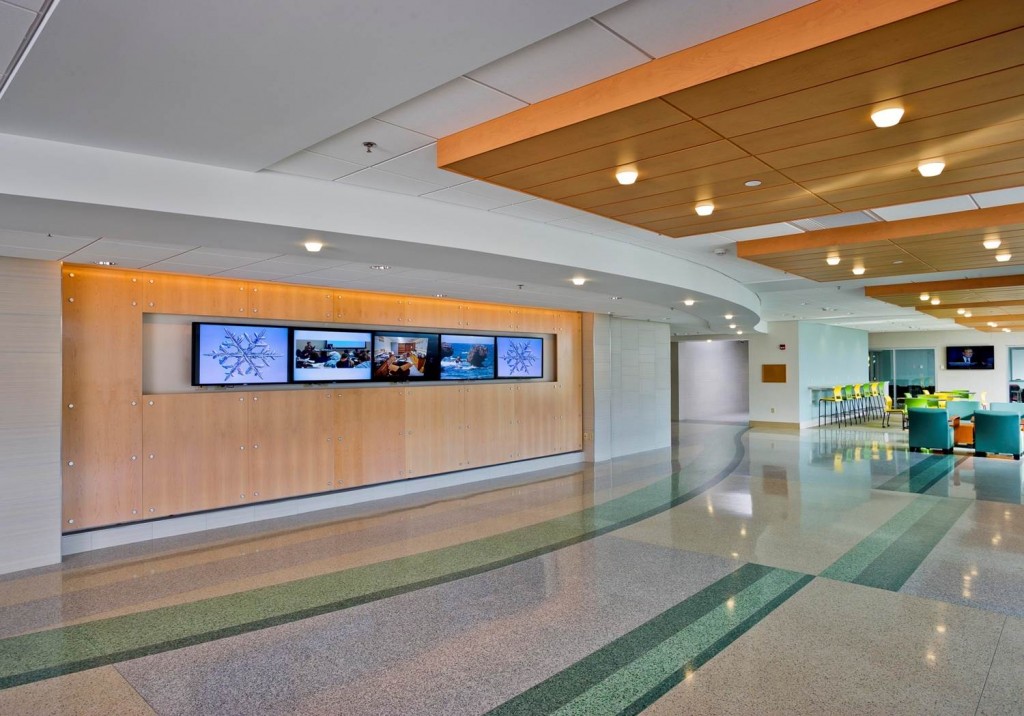 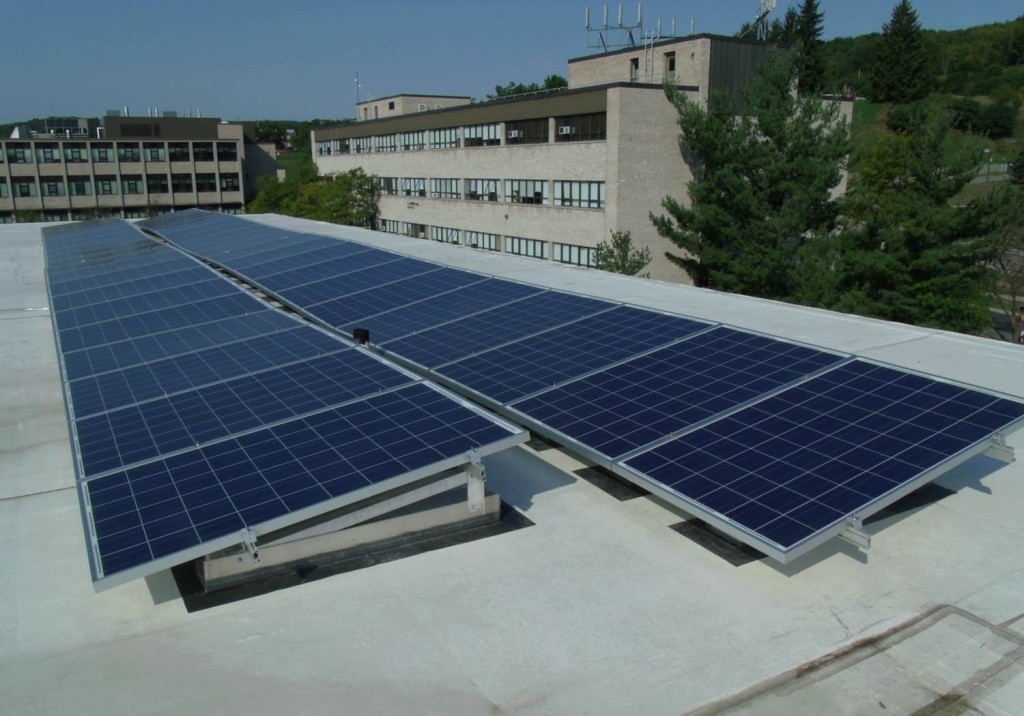 “This was a gut rehab,” said Glen Brubaker, director of facilities services at Alfred State. “We wanted a total makeover of the labs while creating a place where students could engage and interact, making it more user-friendly and conducive to interdepartmental collaboration.”

Buffalo based Flynn Battaglia Architects were commissioned to program and design the renovations to the 55,000-square foot, three-story building formerly known as the Allied Health Building, while Pathfinder Engineers & Architects LLP out of Rochester provided mechanical, electrical, and plumbing engineering as well as energy modeling. In addition to the creation of new student seating areas along corridors and public meeting spaces, the renovations included the highest-quality teaching laboratories with world-class academic technology.

But perhaps the most revolutionary aspects of the new facility are the changes that went on under the surface—namely, a 30-well hybrid ground source heat pump system delivering superior energy performance, ultra-low flow plumbing fixtures, variable pumping, and other energy-saving technologies. To top it all off, the building includes an 18 kilowatt photovoltaic array on its south-facing roof and has since exceeded the requirements for LEED Gold certification. The renovations are expected to provide a 55 percent annual energy reduction compared to the industry standards.

“The whole idea was to make it as energy efficient as possible,” Brubaker said. As per the Governor of New York’s Executive Order 88, all state facilities have been directed to reduce energy consumption by 2020. Brubaker is confident that this renovation will not only be part of fulfilling that directive but also provide an example for other institutions and campuses to follow. Plans are even in the works for the building to add a visual display of the energy systems inside the building and how they are performing; in the future, students and visitors will be able to see the technology in action. “We hope this is going to be the model for how we renovate other buildings on campus in the future. It’s an important step forward.”