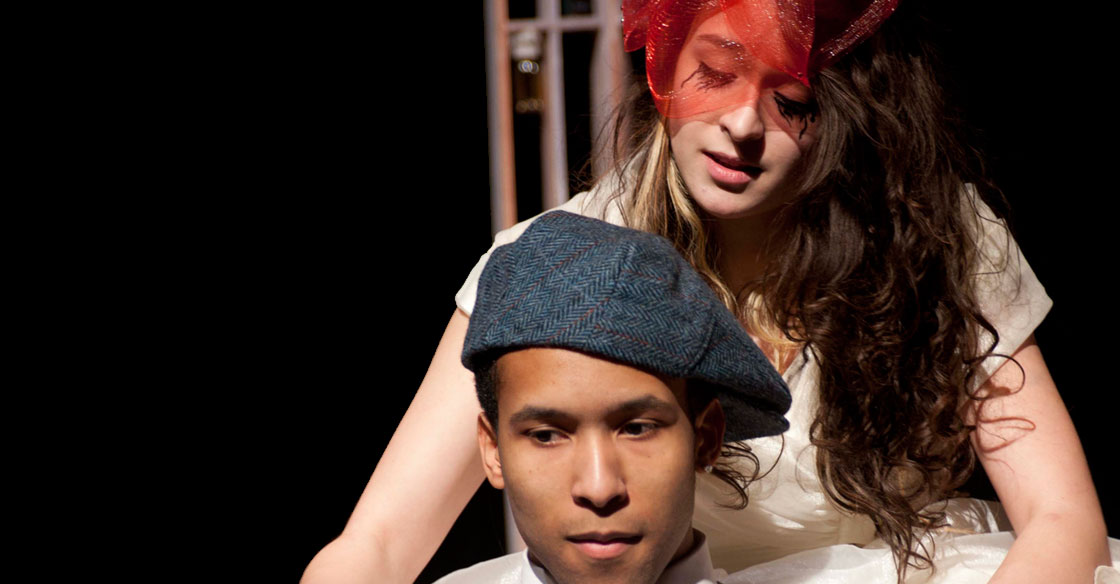 Do you know someone who is a bit more emotional than average? Have you ever come back from college to a friend or family member who is a little more sensitive in welcoming you back home? Is it hard to watch a movie like The Notebook without that person breaking down in tears? Maybe that person has SPS. In a recent find, researchers have come to the conclusion that 1 in 5 people might actually be more sensitive by nature.

Sensory processing sensitivity, also known as SPS, is now seen  as a common trait among 20% of the world according to psychologists from Stony Brook University Arthur and Elaine Aron. In scientific terms, SPS is the extent to which individuals detect and respond to faint or numerous stimuli in the environment. In simpler terms, it is basically a biological difference in ones nervous system that can make a person more sensitive than the average. People who acquire this trait are especially sensitive to pain, loud noises, violent movies, caffeine, and hunger as well as feel overwhelmed by the demands that other individuals impose.

From the research of both Arthur and Elaine Aron, further studies were conducted. Researchers compiled a total of 18 married individuals of various SPS traits and scanned them using Functional Magnetic Resonance Imaging, as they looked at photos of either smiling or frowning faces belonging to strangers or their spouses. It was concluded that through this study there “is physical evidence within the brain that highly sensitive individuals respond especially strongly to social situations that trigger emotions.” This also shows that highly sensitive individuals tend to show a greater blood flow to relevant areas of the brain associated with awareness and emotion.

In the study, researchers believed this to be genetic among most with this trait. Unfortunately, people with this trait are more prone to anxiety and depression. This can stem from an unsupportive or unpredictable parental environment. And while only 30% of people with SPS are extroverts, it is not the end of the world. According to Psychology Today, there are certain habits they can practice to reduce anxiety. Practices include: getting things done on time, limiting caffeine intake, and getting enough sleep.

While SPS is something people rarely hear about, it something that we happen to see everyday whether we realize it or not. Just remember for the next time you see a person crying over an ASPCA commercial. Anyone can have SPS, maybe even you.

Read more in the Stony Brook School of Medicine Newsroom. 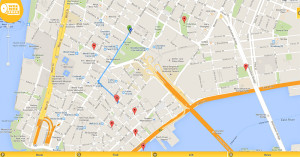 Previous post At Last, An App That Tells You Where To Go To The Bathroom 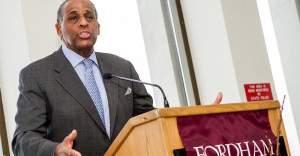