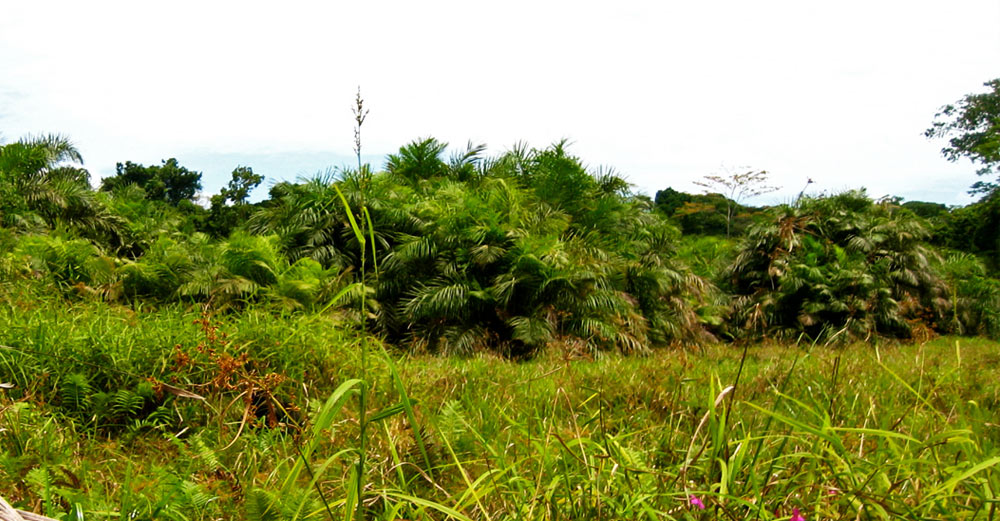 Tropical rainforests absorb about 20 percent of atmospheric carbon, making them major weapons in the fight against climate change. Consequently, in 2010 a severe short-term drought in the Amazonian rainforest claimed the attention of scientists around the world.

Dr. Liming Zhou, associate professor in the Department of Atmospheric and Environmental Sciences at the University at Albany, saw that a long-term drying trend in the Congo rainforest was being ignored, so he set out to discover how it might affect the health of the second-largest rainforest on earth.

For reasons ranging from topographical to economic to political, the Congo rainforest is largely inaccessible, making onsite observations virtually impossible. However, remote-sensing satellites over the area, primarily operated by NOAA and NASA, had been collecting data—all of it downloadable, for free—for at least ten years.

An expert in satellite remote-sensing, Dr. Zhou analyzed output from four different types of remote-sensing products—microwave, optical, gravity, and thermal—focusing on the April-June rainy season throughout the past ten years. Six months after he began his research, he made a troubling discovery: During that period, the Congo rainforest has experienced a significant loss of greenness or loss of photosynthetic capacity—hence the ability to store carbon.

The key to both lay in linking vegetation browning to climate change, but Dr. Zhou, a meteorologist, lacked the expertise in ecology to do so. Once again, he needed to find the means to achieve his goal.

This time, Dr. Zhou followed paper rather than pixels as he cast a wide net for leading experts in the fields of climatology, hydrology, and ecology. “Published scientists can get to be well known. I looked at what people had done previously and sent my initial results to see if they were interested in working together,” he says. Soon he assembled a nine-person team from China, France, New South Wales, and across the US.

For the next six months, the team communicated digitally to assess what lay behind Dr. Zhou’s initial findings. That, he admits, was the hardest part of the process. “When a lot of people are looking at one particular topic, each one has a different opinion,” he admits. “You have to spend lots of time convincing everybody to reach a point where everybody agrees.”

The effort was worth it. On May 1, 2014, Nature magazine published “Widespread Decline of Congo Rainforest Greenness in the Past Decade,” with Dr. Zhou as lead researcher. Within ten days, the news had been picked up by the New York Times, the United Nations, and the US State Department.

Advances in science require new observations with rigorous and transparent analyses. Dr. Zhou notes that this assessment is just one first step in understanding the future resilience of tropical forests. He and his fellow researchers will continue to study forests throughout the world to better understand the physical processes and mechanisms driving the complex interactions between vegetation and climate.