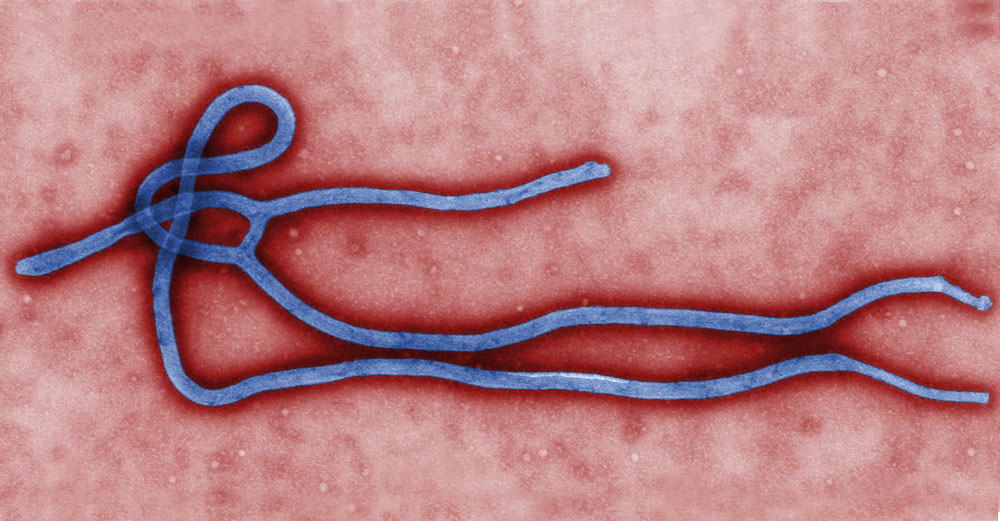 Lately, Ebola, a virus that broke out in Africa and spread to include some cases in the United States, has been at the forefront of the media and also peoples’ minds. With so much information about the ebola virus coming at you at once it can be hard to grasp the facts. So what exactly is the virus and how is it actually transmitted? Q: What is Ebola? Is there a chance I can get it?

A: The word Ebola refers to a river in Congo. There have been outbreaks of viral hemarigic fever near this river, and hence this virus was named Ebola Virus.

The second part of the question depends on risk. The chance of Ebola virus disease (EVD) depends on contact with infected blood or body fluids. Ebola is spread through direct contact (through broken skin or mucous membranes in, for example, the eyes, nose, or mouth) with blood or body fluids (including but not limited to urine, saliva, sweat, feces, vomit, breast milk, and semen) of a person who is sick or with Ebola objects (like needles and syringes) that have been contaminated with the virus infected animals. Ebola is not spread through the air or by water, or in general, by food. However, in Africa, Ebola may be spread as a result of handling bushmeat (wild animals hunted for food) and contact with infected bats. There is no evidence that mosquitoes or other insects can transmit Ebola virus. Only mammals (for example, humans, bats, monkeys, and apes) have shown the ability to become infected with and spread Ebola virus.

This definitely helps to clear up some misconceptions about the virus and gives a better sense of the way its spreads. Now that we know what it is and how it moves, how do we stay on guard against the potential spread of the disease here?

SUNY has recently boosted its response to Ebola through a new initiative by creating a working group of campus specialists in medical management, public health, emergency management, international programs and student services to monitor the potential threat. Each campus will have a designated person to share information with that committee. SUNY has prohibited campus sponsored or approved travel to West African countries that have federal travel warnings. Additionally two SUNY Campuses, Upstate Medical University and Stony Brook University, have been named in the list of 8 hospitals by Gov. Andrew Cuomo to serve as first responders if an Ebola case were to occur in New York. These are only some of the numerous measures SUNY, in conjunction with New York State, has taken in order to protect students and residents, which helps to give some piece of mind in the face of this terrible virus.

Your can learn more about ebola transmission and protection via the sources below. 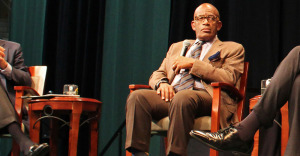 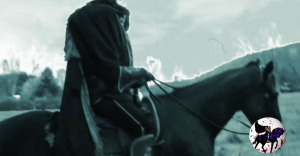