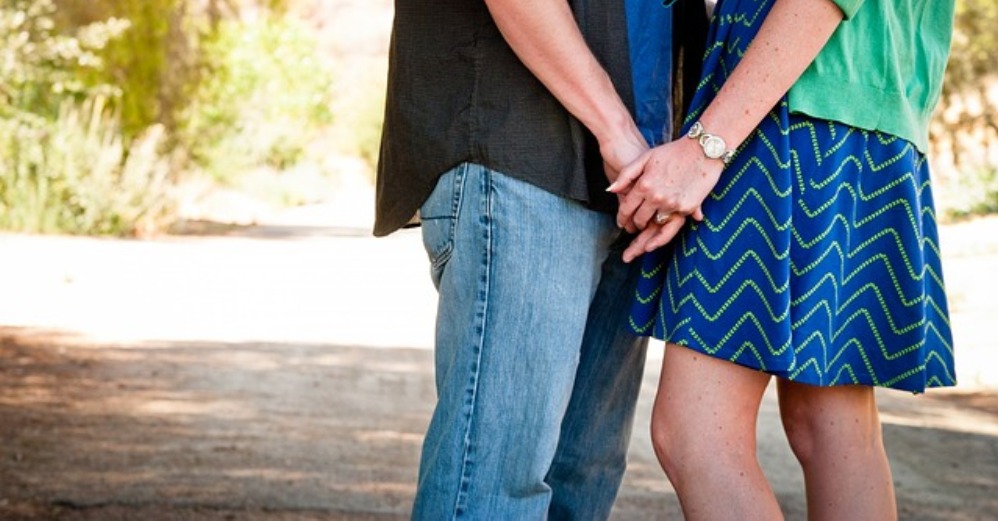 Is a kiss really just a kiss? According to science, there’s a lot more to kissing than you might think. Last week, CBS News featured University at Albany psychology professor Gordon Gallup, Jr. in a segment titled “The Science of Kissing.” Gallup is an evolutionary psychologist who focuses on human reproductive competition and the biology of interpersonal attraction. With more than 250 publications, Gallup’s expertise ranges from brain evolution, to voice attractiveness, to yawning, and much more.

Of particular interest is Gallup’s research on the psychology of romantic kissing. His research on kissing behavior, published in Evolutionary Psychology, examines kissing as a way to induce arousal and receptivity, as well as a “mate assessment device” among college students.

In his study, Gallup surveyed over 1,000 college students on their kissing preferences, attitudes, and behaviors. “What we discovered was that the vast majority of males and females have found themselves attracted to someone only to discover, if they kissed them for the first time, that they’re no longer interested,” Gallup said in the CBS segment. “At the moment of a kiss, there’s a very complicated exchange of information involving tactile cues and postural adjustments and odors and even the exchange of saliva. There may be hard-wired, evolved mechanisms operating at an unconscious level that process these cues and make a determination about whether it’s a good match.”

What’s more, kissing results in an exchange of bacteria that can boost your immune system. “At the moment of a kiss,” says Gallup, “as much as 80 million bacteria are exchanged between the two parties.” That’s quite a lot! The study also examined differences between men and women in kissing, finding that women placed more importance on kissing as a means of initiating, maintaining, and monitoring the status of their relationships.

While we do still have a lot more to learn about the science of kissing, there is one thing we can be certain of. In Gallup’s own words:  “From an evolutionary point of view, kissing is very efficient!”

Watch the clip below:

One thought on “Exploring the Psychology of Kissing” 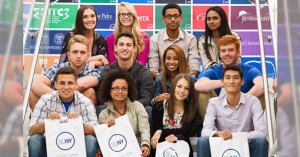 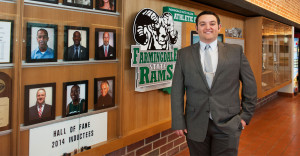 Next post SUNY Alum Takes Us Out to the Ballgame