Research Asks – How Clean Is The Mohawk River? 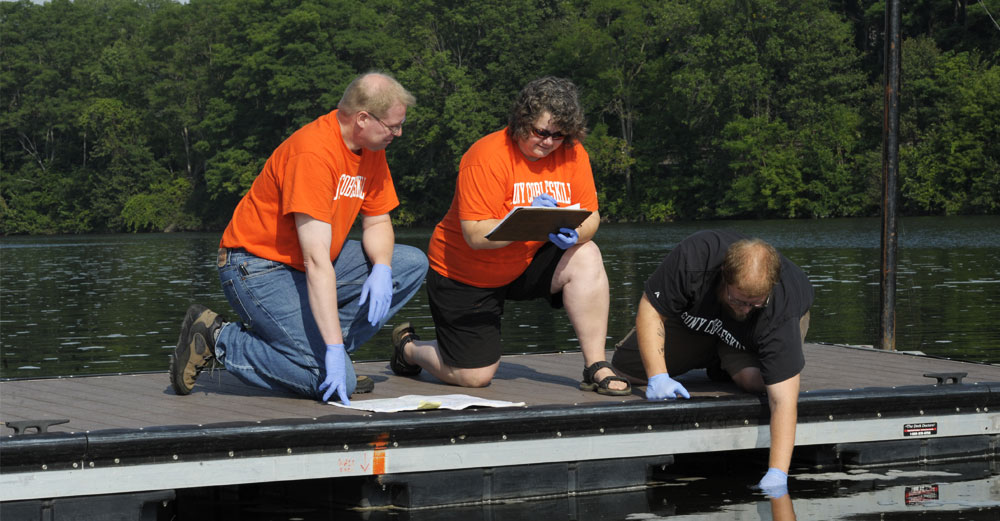 New York’s waterways are essential to the various ecosystems, economies, and communities throughout the state, and the Mohawk River is one of the key waterways of our state. SUNY is now seeking to learn about the cleanliness of the 140 mile long river as SUNY Cobleskill is teaming up with the environmental organization Riverkeeper in a high-profile project to launch a new water quality monitoring project in the Mohawk River Watershed, one of the state’s most historic rivers. The project has the potential to be a model for applied learning and collaborative problem solving for undergraduates. 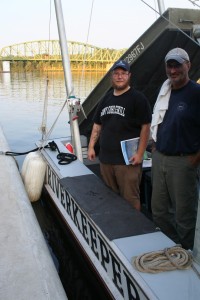 This summer, Cobleskill professors Barbara Brabetz and Neil Law and their student Jason Ratchford retrieved samples at locks, boat ramps, kayak launches and other points in about half of the river’s 120 mile length between Amsterdam and Delta Lake. The team then analyzed the samples using Riverkeeper’s floating IDEXX Enteroalert lab to find out just how safe the Mohawk River really is for recreation.

During their first test, only 4 of the 26 tested samples returned unsafe bacteria levels. This means that the majority of the river turned out safe for the public. This came as a surprise to some as it is no secret that the Mohawk River is known to flood with sewage during heavy rainstorms. John Lipscomb from Riverkeeper told a reporter for the Recorder, “We were just surprised by today’s results because of the assumptions so many people had.”

But Lipscomb and the team at SUNY Cobleskill caution against seeing this as the final answer. They say this is just a snapshot of the river quality on that day. And since the samples were taken in a period of lower rainfall these results are likely at their best. In order to get a more accurate reading of the river they hope to take many samples throughout the course of the year, similar to studies done in the Hudson. Three more sampling events in August, September and October are planned this year, as a full-year testing plan for 2016 is being developed. 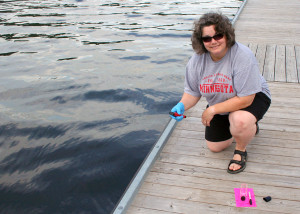 Professor Barbara Brabetz of SUNY Cobleskill knees on a dock as she samples water from the Mohawk River.

Riverkeeper relies heavily on volunteers and partners in order to collect their samples. In keeping with the volunteer spirit, professor Brabetz says student involvement will be done as a service learning project. She says that “They will be doing this for the love of environment and of science. This is a real-life, real learning mission.”

The Mohawk River’s value to the state of New York is unmistakable and tracking these bacteria levels is just the first step in a healthy, more environmentally sound New York.

You can read more about this project in this month’s Homepage Feature on SUNY.edu. 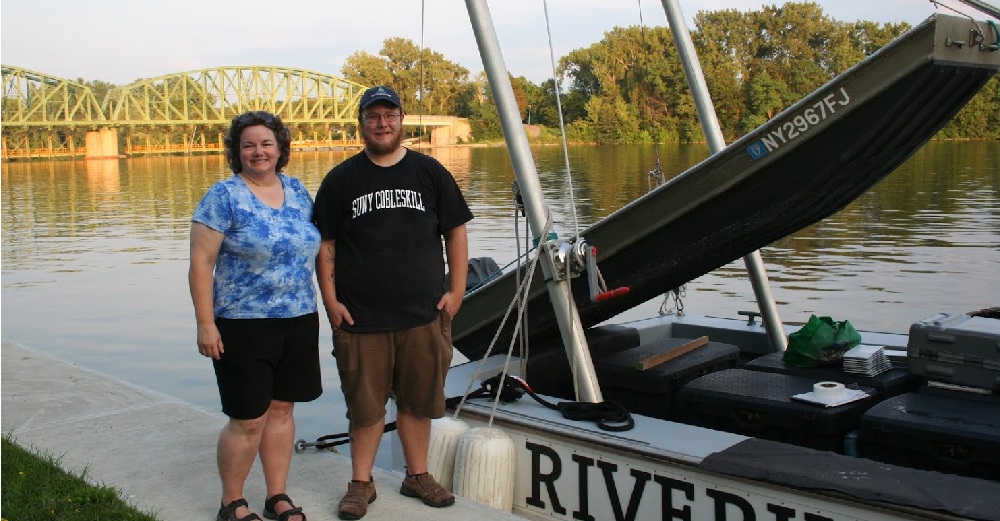 Professor Barbara Brabetz and student Jason Ratchford of SUNY Cobleskill on a dock next to the Riverkeeper boat getting ready to go sample water from the Mohawk River.