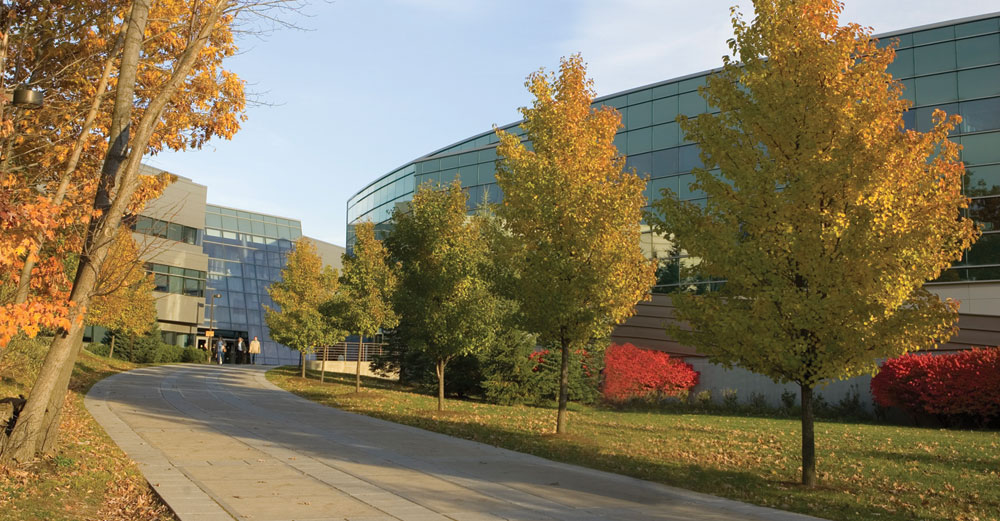 The Northeast region of the United States may be notorious for its cold winters, but it is also known for being the most economically developed, culturally diverse, and a great spot for high ranking universities. Of the 300 schools listed on Forbes ranking of Best Value Colleges 2016, the Northeast region had a whopping 125 colleges on the list. Of these top 300 national rankings, four SUNY institutions were listed among the top 175. As the largest public university system in the country with 64 campuses, over 7,000 degree programs, and the best value for nearly 460,000 enrolled students, our SUNY colleges ranked alongside several prestigious private schools and Ivy League heavy hitters.

So, of the more than 3,000 colleges and universities in America, Forbes declared Binghamton University to be the #15 best value school. Stony Brook, Buffalo, and Geneseo are also recognized among the top ranking in the nation.

While many aspire to have a college degree in our country, the cost of college may make people question whether or not their dream is attainable. To alleviate these concerns, Forbes set out to find the universities with the best value for the dollar, and provides “an analysis of the brainiest research universities and leading liberal arts schools, both public and private, that are well worth the investment.”

Forbes partnered with the Center for College Affordability and Productivity to create a formula using five weighted categories to rank the universities. These criteria included quality (35%), drop-out risk (15%), graduation success (15%), post-graduate earnings (25%), and value added (10%). The sum of these criteria were then divided by the gross tuition and fees of each institution. Using this academic measurement, four SUNY schools were selected with the following rankings:

Whether it be Binghamton, Stony Brook, Buffalo, Geneseo, or any other one of our dozens of campuses, SUNY schools are continually recognized for being one of the best values and investments for those looking to pursue a degree in higher education. 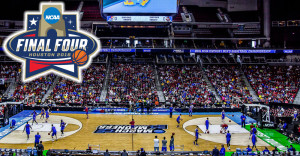 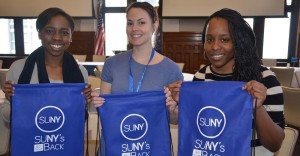 Next post Working Together to Provide Hope for Domestic Assault Victims