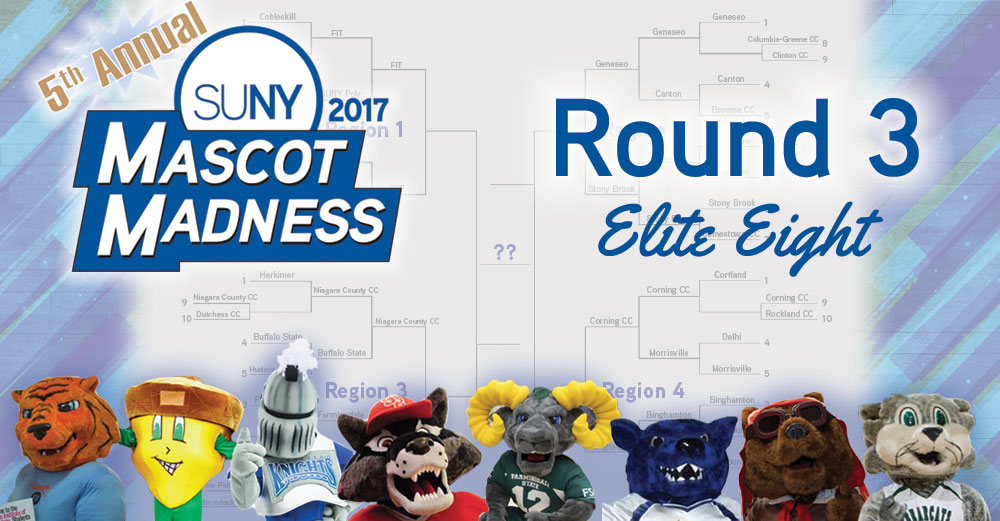 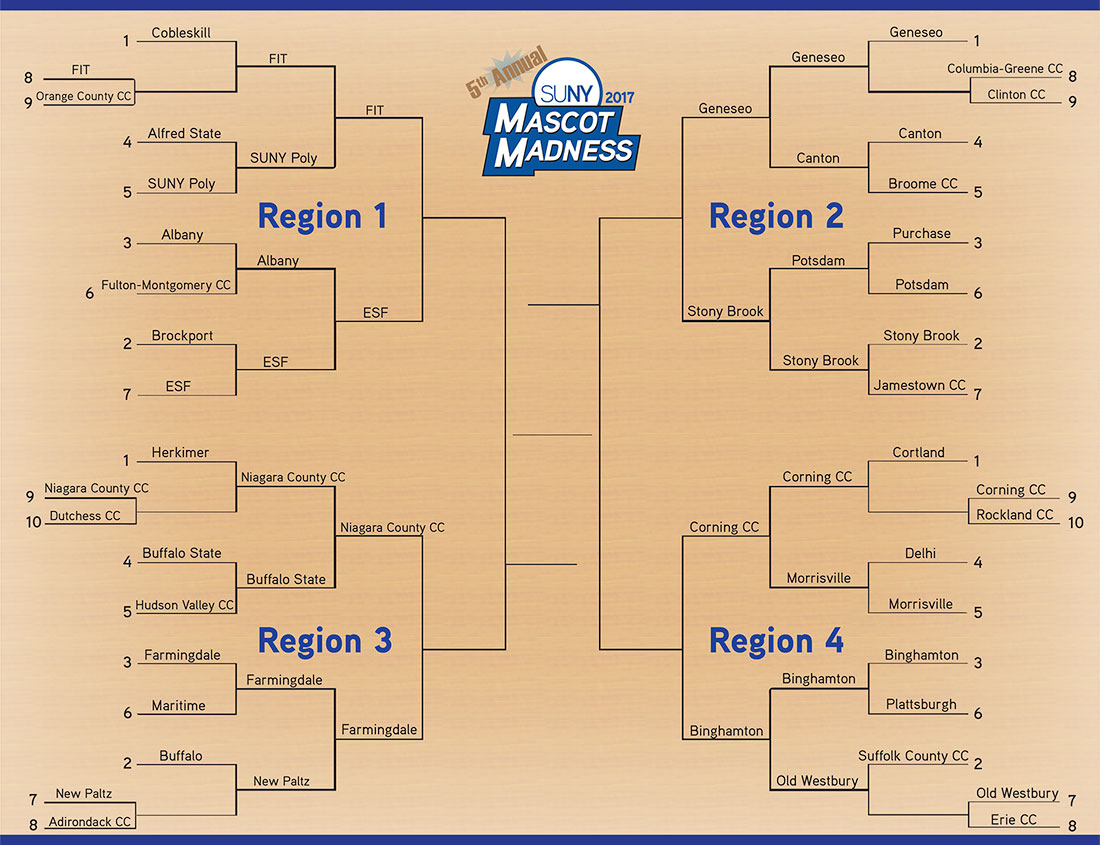 View the complete bracket for round 3.

We now enter into round 3, with the last 8 mascots still left standing, and we want to make sure you make an informed decision. Be sure you get to know the participants before you cast that important vote via the profiles below. 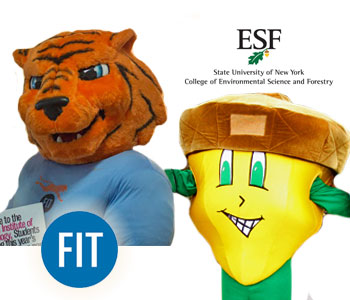 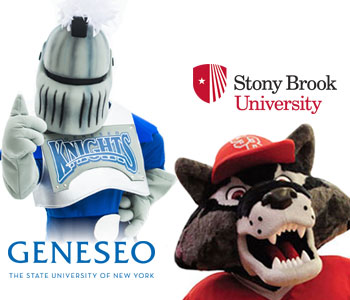 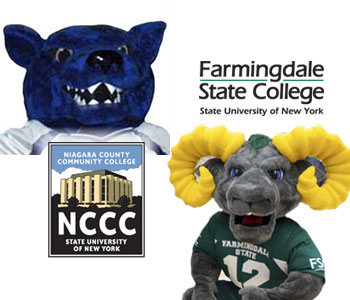 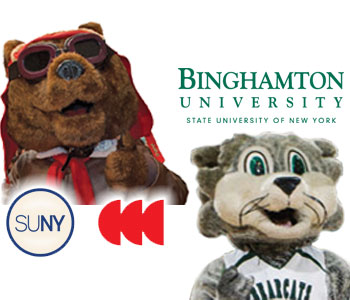