How We’re Raising Awareness of Autism in April and Beyond 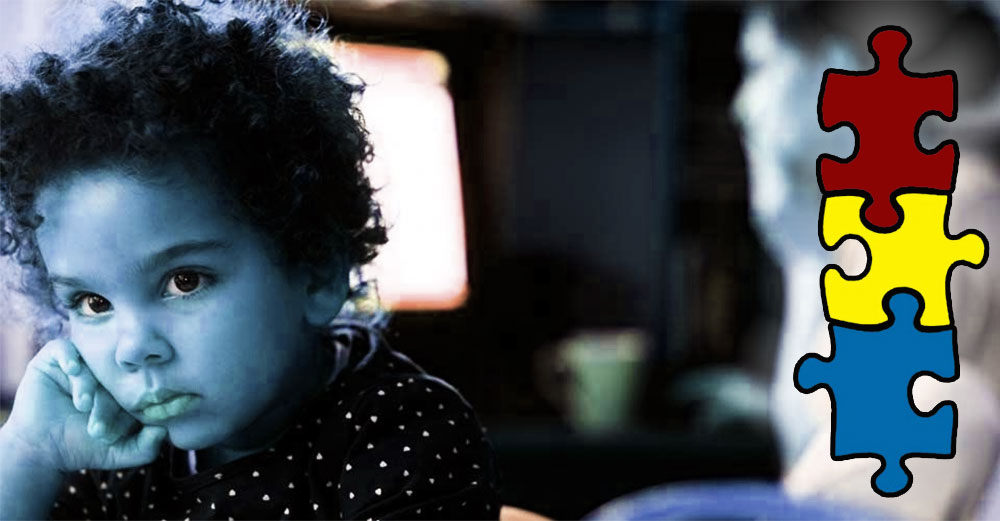 It usually begins early in a child’s life, maybe with difficulty at play time or learning how to use language to communicate emotions. Autism spectrum disorder (ASD) is a complex developmental disability, typically appearing during childhood and affecting a person’s ability to communicate and interact with others.


Autism affects 1 in 68 children and 1 in 54 boys, according to the advocacy group Autism Speaks. With the prevalence of autism on the rise, we see that more people are talking about it and more people are taking action to ensure that their loved ones get the support they need. And these actions get noticed in April during Autism Awareness Month.

SUNY is involved with Autism Awareness throughout New York State. Many of our campuses are lighting up blue to support Autism, and many student groups are even taking it on their own to raise money to donate for research funding. Some campuses are doing more than just lighting up blue, they are or have hosted events and workshops to help others do more for autism:

In addition to the student and campus based awareness efforts, there is a strong effort at research and care towards those affected with Autism both inside and outside of the academic environment.


A key concern with autism is being sure of a diagnosis. With symptoms being tied to behavior, how does a family know if a child is affected with the diseases or not? Our own SUNY Upstate Medical University conducts an Autism Study that allows families to detect autism at an earlier age. The doctors at SUNY Upstate are being funded by the National Institute of Health (NIH) to conduct Validation Salivary miRNA Diagnostic Tests for Autism Spectrum Disorder.

Children ages 2-6 can participate. Any child with a diagnosis of autism spectrum disorder or a developmental delay with a suspected diagnosis of autism will likely meet the criteria to participate. The study enables doctors to find higher levels of microMRNA particles in autistic children. MicroMRNA is believed to affect the way your child’s brain develops and works. By finding microMRNA, doctors are able to diagnose autism at an earlier age and provide more efficient services that cater to eat child specifically.


At SUNY Downstate Medical Center, Edward Quadros, a professor of cell biology, and Jeffrey Sequeira, a research scientist, have been studying neurodevelopmental problems caused by vitamin B9 deficiencies in the brain. They discovered abnormal autoantibodies to the B9 receptor in the blood of autistic subjects, which block the transport of B9 to the brain. The researchers developed a blood test for these autoantibodies and licensed the test to a company which makes the test available to doctors and patients worldwide. In a pre-clinical model, Professor of Physiology Sheryl Smith has found that targeted drug therapies during adolescence could potentially be used to normalize synapse numbers in the brains of people with an abnormal numbers of synapses, like what we see in autism.

Helping those with autism obtain goals

Downstate Medical Center also raises awareness of autism through direct outreach to its Brooklyn community. The campus has held Autism Awareness Health Fairs organized by Downstate Developmental Disabilities, a student-led group, in conjunction with Downstate’s Division of Child Development and Behavior, led by Dr. Harris Huberman, to alert persons with autism, family members, and care givers of the autism-related services provided by a wide array of community organizations. At Downstate, Dr. Huberman has an active center for the evaluation and care of children with autistic spectrum disorders, and receives referrals from throughout the region.

SUNY is devoted to making education accessible to all, and the BRIDGES program at SUNY Orange is devoted to helping students who have intellectual, developmental, and autism-spectrum disabilities.

After many parents exclaimed their children were being let down by not being able to continue their education, elected officials and SUNY Orange decided to put a plan in place. Many do not learn the skills they need to go to college, get jobs or live on their own during their K-12 education. BRIDGES is attempting to solve the gap. The program put in place is three years (six semesters) and focuses on topics along the lines of independent living, social skills, and vocational exploration and training.

The program has five core components; vocational exploration, independent living skills, social participation, academics/life long learning, and life strategies. Along with these skills, students will also be able to attend regular classes. BRIDGES is one of the few programs in place for individuals with disabilities to continue their education. We hope that as we find raise more awareness and learn more, we will be able to have more programs in place for autistic individuals.

These efforts are just a few of the many that take place at SUNY for autism study, awareness, and care. During Autism Awareness Month and beyond, these efforts can show you some of the many ways you can make a difference on campus and in your community.