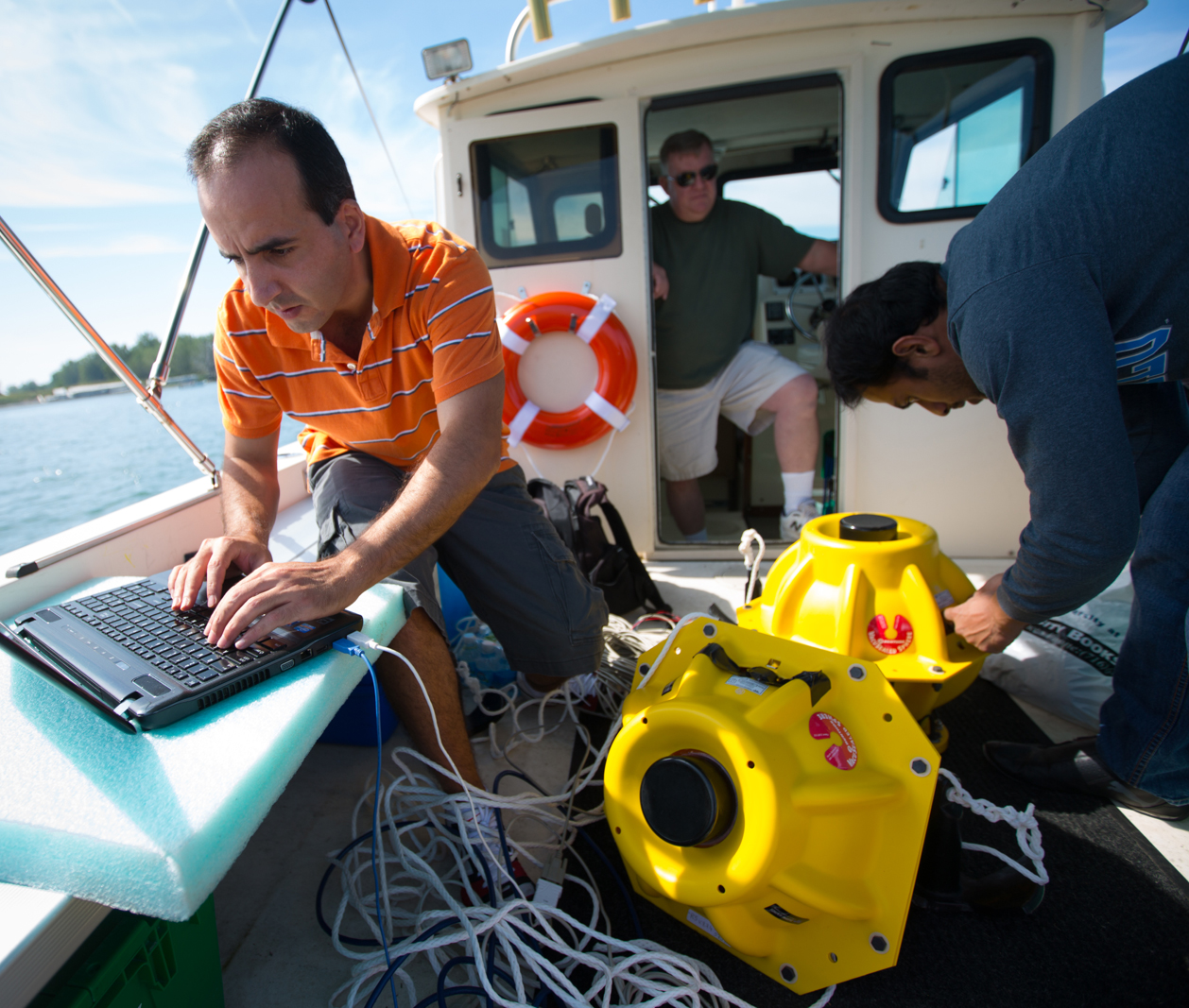 Wireless networks https://blog.suny.edu/2021/02/viagra-through-canada/ span the globe. But like a frightened toddler, they don’t go underwater.

That may soon change because University at Buffalo researchers are developing a deep-sea Internet. The technological breakthrough could lead to improvements in tsunami detection, offshore oil and natural gas exploration, surveillance, pollution monitoring and other activities.

“A submerged wireless network will give us an unprecedented ability to collect and analyze data from our oceans in real time,” said Tommaso Melodia, UB associate professor of electrical engineering and the project’s lead researcher. “Making this information available to anyone with a smartphone or computer, especially when a tsunami or other type of disaster occurs, could help save lives.” Photos of the system in action are available here: http://smu.gs/164xGCB.

Melodia and his students will present a paper, “The Internet Underwater: An IP-compatible Protocol Stack for Commercial Undersea Modems,” at the 8th annual International Conference on Underwater Networks & Systems. Hosted by the Association for Computing Machinery, the conference runs Nov. 11-13 in Taiwan.

Land-based wireless networks rely on radio what is the cost of cialis waves that transmit data via satellites and antennae. Unfortunately, radio waves work poorly underwater. This is why agencies like the Navy and National Oceanic and Atmospheric Administration use sound wave-based techniques to communicate underwater.

Many systems worldwide employ this paradigm, says Melodia, but sharing data between them is difficult because each system often has a different infrastructure. The framework Melodia is developing would solve that problem. It would transmit data from existing and planned underwater sensor networks to laptops, smartphones and other wireless devices in real time.

It would be, in other words, a deep-sea Internet.

Melodia tested the system recently in Lake Erie, a few miles south of downtown Buffalo. Hovannes Kulhandjian and Zahed Hossain, who are both doctoral candidates in his lab, dropped two, 40-pound sensors into the water. Kulhandjian typed a command into a laptop. Seconds later, a series of high-pitched chirps ricocheted off a nearby concrete wall, an indication that the test worked.

Melodia, Batalama, Pados, and Su are members of the Signals, Communications and Networking Research Group in UB’s Department of Electrical Engineering in the School of Engineering and Applied Sciences. Other members of the group are professors Adly T. Fam and Mehrdad Soumekh; associate professors Michael Langberg and Leslie Ying; and assistant professors Nicholas Mastronarde, Gesualdo Scutari, Zhi Sun and Josep M. Jornet.

A deep-sea Internet has many applications, including linking together buoy networks that detect tsunamis. In these situations, it could deliver a more reliable warning thereby increasing the odds that coastal residents can evacuate, Melodia said.

It may also help collect oceanographic data and monitoring pollution. The framework will encourage collaboration among researchers and, potentially, eliminate the duplicative deployments of sensors and other equipment, he said.

The framework could also be useful to the energy industry, which typically relies on seismic waves to search for underwater oil and natural gas. Industry’s efforts could be aided by network of interconnected devices working together, he said.

“We could even use it to monitor fish and marine mammals, and find out how to best protect them from shipping traffic and other dangers,” Melodia said. “An Internet underwater has so many possibilities.”

Head over to the University at Buffalo News Center to check out cool inventions, innovations, and otherwise global impact of the Western New York SUNY campus! 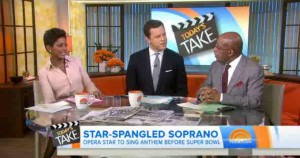