Can Success Be Predicted? 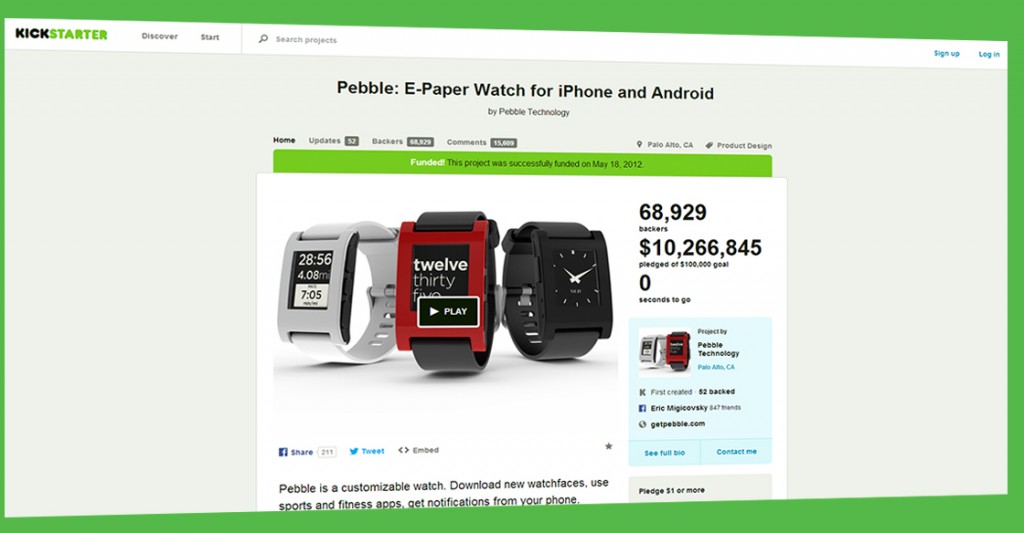 Can success really be predicted? Researchers at Stony Brook University believe so–at least up to a certain point, that is.

Through a series of non-traditional online experiments, researchers found that people who receive funding early on via crowd-funding sites are twice as likely to receive additional funding than those who did not.

The study was led by Dr. Arnout van de Rijt at the Institute for Advanced Computational Science at Stony Brook University on Long Island.

“Theoretically, it’s hard to see if the ‘success breeds success’ effect exists – it could be that it reflects genuine ability. To tease out where the success comes from, we did experiments that gave artificial help to some people and not others,” says Dr. Arnout van de Rijt.

Next, a second experiment was brought to Epinions.com, a crowd-source website where people are rewarded for writing reviews of new products. After randomly endorsing a range of products, 90% of the reviews that received the experimental endorsement were rated ‘very helpful’ within two weeks, compared to 77% without the initial endorsement.

Then, in a third experiment, the researchers arbitrarily selected a subset of the top editors on Wikipedia.org and granted them awards. Over a span of five months, they found that 40% of the editors given the initial status award received at least one other award, compared to 31% without the initial award.

“In real-life environments, we gave success to some people in the form of a donation, ideological support, an endorsement or high status and found that these arbitrarily favoured people were more successful at the end than others not given this preferred treatment,” says Dr. Arnout van de Rijt.

The study also found that the size of the donations is not correlated with the amount of success realized, concluding that it’s that boost in the early stages of funding that makes all the difference.

These results offer guidance for future endeavors that rely on social support and opens the door to further future research, like on peoples’ inclinations to support political candidates based on visible and quantifiable mass support.