Investing Into a Successful Career Path as a Business Owner 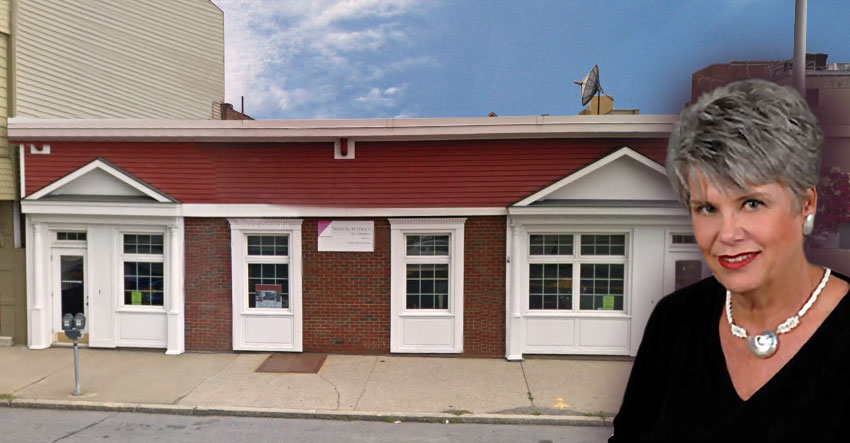 Have you ever dreamed of starting your own business? One SUNY alum, Susan Watson, who graduated from  Schenectady County Community College with an A.A.S in Paralegal Studies in 1978 and University at Albany with an M.S. in Corporate Tax in 1998, proved it possible.

A full time mother when she first entered college, Susan took on more responsibility than your average student. “I was a ‘mature student’, donning a book bag while putting the youngest of my children on the bus for kindergarten,” she said. After she graduated from Schenectady County Community College, her degree had prepared her for a paralegal position in a law firm in Schenectady, NY. After years of working as a paralegal, the fear of losing her husband to cancer made her realize that earning enough salary to support five children would require further education. Susan took her A.S credits from SCCC and received a B.S in Accounting in 1986, becoming a licensed CPA in 1988. While pursuing a bachelors degree, she also worked for an accounting firm, CL Marvin & Company, until starting her own accounting firm in 1991. As a professional, Susan returned to school and received an M.S. in Corporate Tax in 1998 from the University at Albany, which allowed her to provide expert testimony in court and perhaps teach at a later date.

Since 1991, she has set herself apart from other firms by marketing her legal experience in estate and trusts. She has even been an expert witness in several trials. Her legal expertise, molded by her degree from Schenectady County Community College, has helped Susan achieve great success.

“SCCC is close to my heart,” she said. “It provides a means to success for many at an affordable cost. Education is and will be the key for most of us, and SCCC has a wonderful and nurturing atmosphere to offer to its students.”

In 2009, she decided to take on a partner, Heather Peterson CPA, changing the firm’s name to Watson, Peterson & Co. PLLC. It turns out that Heather is the same little girl that stepped on the bus to kindergarten while Susan headed to college. Heather started working for her mother as bookkeeper in 1991, and over time, received her certification as well. Their business grows around 10% per year and they now have 6 employees with a permanent place of business located in a revitalized and ever-expanding downtown Schenectady.

Today, Watson holds several leadership roles within her community, such as being on the Board of Directors of the Ballston Spa National Bank, Trustee at the Heritage Home of Women, and Advisory Board Member for planned giving at WMHT. Her education has not only helped her achieve success throughout her life, but has also allowed her to help others as well. Along with her personal achievements and successes, Susan continues to enjoy time with her husband today, who is alive and well after having beaten cancer earlier in his life.

What does she advise someone to do who wants to become a successful contributor to the community around them? “Don’t be afraid to try because of fear of failure. Without some risk, the reward is not so sweet. Constantly challenge yourself as a professional and a member of society. And give back whenever you can,” she said.