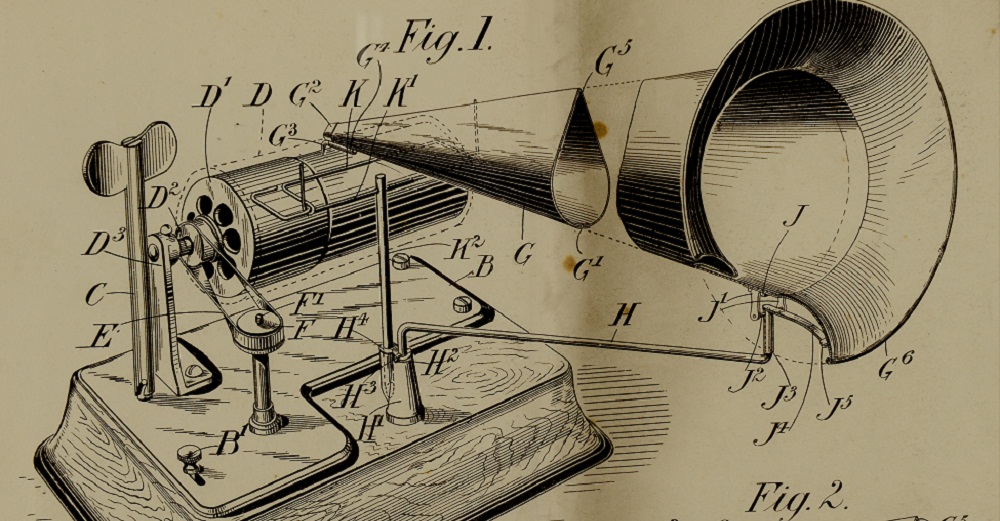 According to a new report released by the National Academy of Inventors (NAI) and the Intellectual Property Owners Association (IPO), SUNY is ranked 31st among the Top 100 universities worldwide for receiving patents in 2014. The report was based on data from the U.S. Patent and Trademark Office and is great proof of the ingenuity and innovation happening on all of the campuses across New York.

Chancellor Zimpher remarked how “On campuses throughout New York State, SUNY researchers, students, and faculty are collaborating to make some of the most advanced discoveries of our time. From new treatments of disease to technological advances and processes that ensure a sustainable future for our environment, SUNY is at the forefront of innovation and research.”

Alexander N. Cartwright, SUNY Provost and Executive Vice Chancellor and Interim President of the Research Foundation for SUNY, is a Fellow of the National Academy of Inventors. Of SUNY he said, “SUNY has the size, scale and faculty expertise to innovate in a broad range of fields. We are working to provide our faculty with the appropriate support they need to be able to realize that potential—from a model patents policy to facilitating collaboration across campuses. We are poised to advance even further in the rankings provided in reports like this one from the NAI and IPO.”

So with such a broad variety of patents to make sense of, we decided to make it easy for you by picking our top 5 notable new SUNY patents. 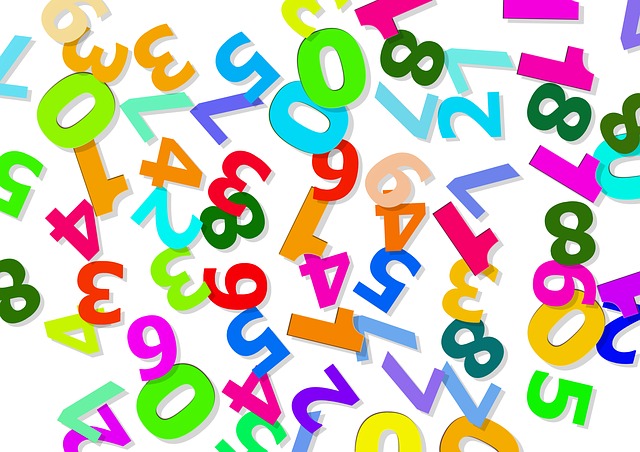 This invention was patented by researchers from SUNY Poly. According to the patent it was designed to generate “a truly random binary bit value.” Although this doesn’t sound like much it is actually a difficult design. Many people wondered,  “how can a totally logical machine like a computer generate a random number?” One popular method was to create a formula that generates a pseudo-random number. To anyone who does not know the formula this would appear random. But unlike this random number generator it would not really be truly random.

When SUNY Oneonta professor Jacqueline Bennet began research on this ground-breaking technique, she wasn’t thinking of the commercial opportunities. In fact, she was just thinking of the health of her unborn baby. Bennett was pregnant and about to be teaching two four-hour organic chemistry labs. Many of those labs involved the toxic compound methylene chloride, which can cross the placenta.“I didn’t want to be breathing that solvent for eight hours a week while I was pregnant,” Bennett says. So she began searching for an alternative and tried instead to use Ethyl Lactate. She was shocked to get fast, repeated results when experiments with different starting materials continued to produce excellent yields of high-quality crystals, all of them imines, at room temperature in just minutes, sometimes even seconds. She had stumbled upon a safer, greener and more efficient compound. Today two pharmaceutical products, the cholesterol-lowering drug Zetia® and the chemotherapy drug Taxol®, are made from imines that Bennett has synthesized in her lab.

3. Method of treating Hyperlipidemia and Atherosclerosis with Mir-30c 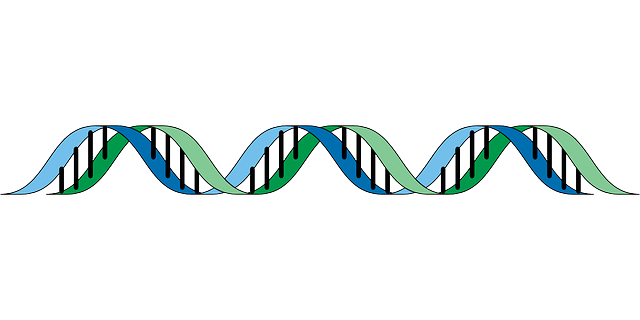 Put simply, this method, developed by SUNY Downstate Medical Center professor Mahmood Hussain, is designed to use a developed RNA molecule to effectively treat high cholesterol and hardening arteries. These symptoms can lead to cardiovascular disease which is the number one cause of death in the United States. “If you lower lipids, then you lower atherosclerosis,” Hussain said. “We are studying ways to reduce the entrance of lipids into the blood plasma. It’s a … significant advance in controlling fat absorption.” In a study with mice, Hussain demonstrated a connection between RNA and protein which is necessary for controlling the amount of lipids in the blood stream. He and his team have high hopes this technique can be applied to medicine.

2. Compositions and Method for Light Triggered Release of Materials from Nanovesicles 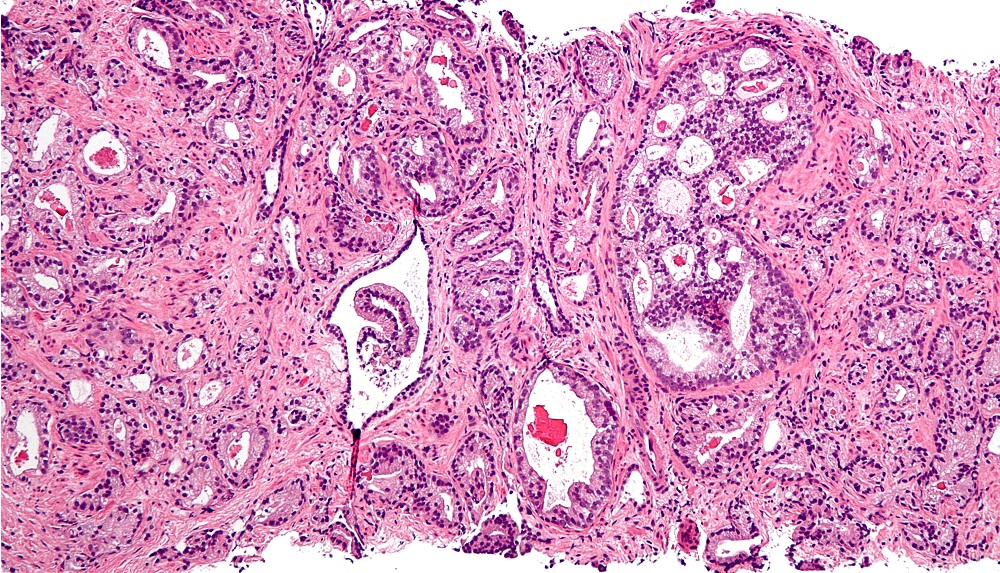 University at Buffalo researcher Jonathan Lovell, Ph.D.’s development of a new drug delivery method using “nanoballoons” will assist Chemotherapy drugs in reaching cancerous sites without harming healthy cells. These nano-particles encase the cancer fighting drugs until reaching a cancerous cell where they are activated by a laser to release their contents. This method could reduce chemotherapy side-effects in cancer patients. “Think of it this way,” Lovell said. “The nanoballoon is a submarine. The drug is the cargo. We use a laser to open the submarine door which releases the drug. We close the door by turning the laser off. We then retrieve the submarine as it circulates through the bloodstream.”

Probably your best chance to 3-D print an ear

A team of SUNY researchers, headed by Binghamton University Professor Kaiming Ye, are creating a 3-D printing process to build implantable tissues and organs to treat otherwise incurable diseases. Ye’s plan uses a patient’s own cells. It would strip them down to a framework, like a stem cell. Then the 3-D process would add new material, piece by piece, until it produces a functioning specialized cell. They’re crafted from a patient’s own cells, so there’s no chance of rejection. This technology is revolutionizing the scientific field.