Arne Duncan Holds Panel on the “Future of Higher Education” 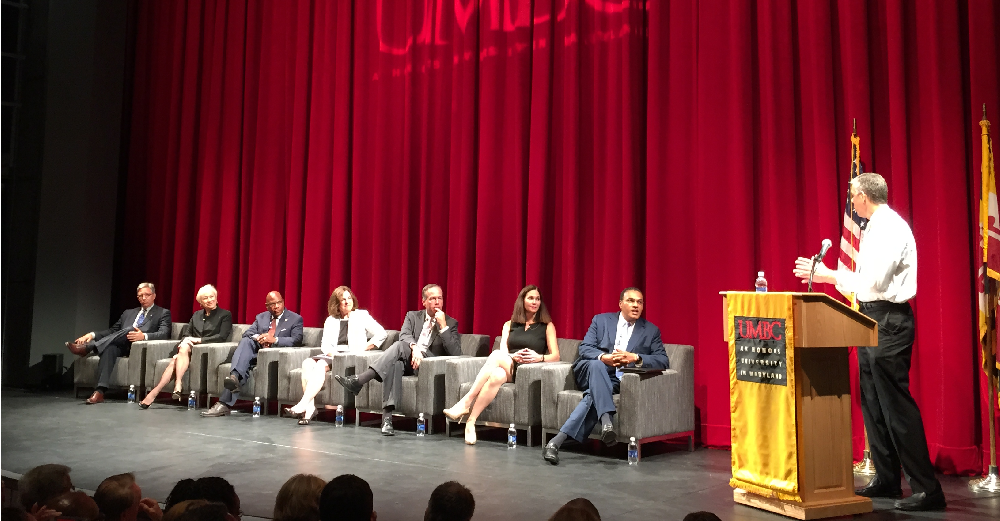 Yesterday, U.S. Education Secretary Arne Duncan held his “Future of Higher Education” discussion at the University of Maryland Baltimore College, where SUNY Chancellor Nancy L. Zimpher was a key panel member. According to Duncan, the American system of higher education is failing “far too many of our students.” To address this issue, he gathered some of education’s best minds in America to discuss where the U.S. should go next in higher education.  Duncan didn’t want the conversation to focus primarily on student debt. In his prepared remarks he said, “If we confine the discussion to cost and debt, we will have failed. Because we will have only found better ways to pay for a system that fails far too many of our students.”

One issue that did get focused on is what Chancellor Zimpher refers to as the Seamless Education Pipeline. This is the readiness of students to enter the academic world of higher education and be ready for their careers. In this area we may have a bit of an advantage in New York – we rank fifth in the nation in terms of the percentage of the workforce that holds a bachelor’s degree or higher. However, even here there is room for improvement. Only 6 of 10 students who graduate in New York do so with a regents diploma, a major indicator of college readiness. During the panel Chancellor Zimpher said that if the U.S. wants to achieve its goal of having the highest rates of college completion, then “higher education has to step out of its comfort zone” and engage with students in K-12 education.

“Increasing the number of students who complete college is the single, most impactful goal we can set as we aim to improve higher education at the broadest possible scale. It is not good enough that more than 40 percent of first-time, full-time students who enroll in a bachelor’s degree program do not complete it within six years. We have to do much, much better than that.

“That’s why SUNY is working toward 150,000 degrees every year by 2020, and why the National Association of System Heads has called on its member institutions to adopt evidence-based programs that will increase completion by more than 350,000 students in the next 10 years. These are ambitious but attainable goals that we will achieve by working collectively with K-12, government, and the private sector to implement what works.”

In the midst of all this discussion on improving the system of higher education in the United States, SUNY is proud to be providing a model of completion for the nation.