Taking An Interest in Fashion From Personal to Professional 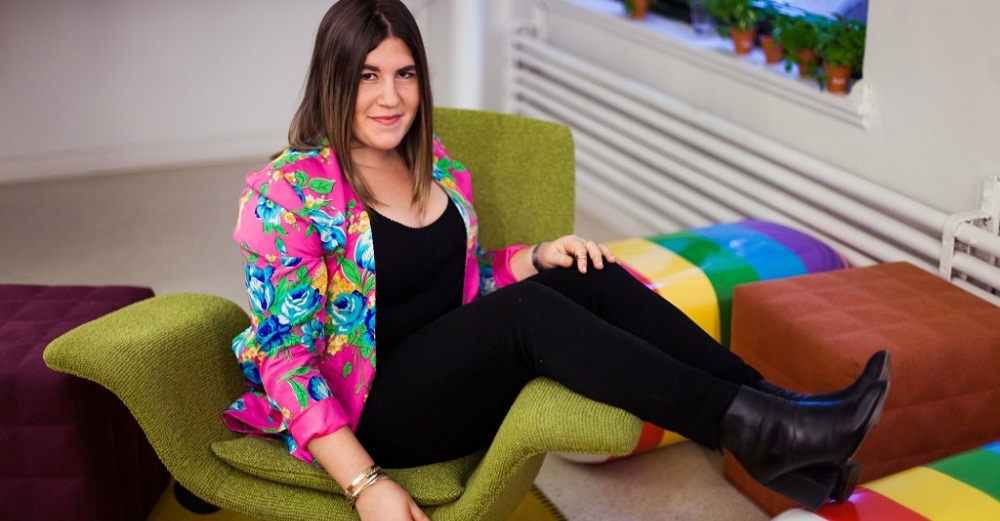 With all the new runway shows and fashion news coming about during New York Fashion Week (Sept 9-17), we thought the best way to stay informed was to talk to an expert. That’s why we reached out to University at Buffalo alum and Style Associate Editor at Huffington Post, Jaime Feldman (’11) to teach us about the industry and some of the latest trends.

Jamie Feldman studied communications at the University of Buffalo. Her involvement in Greek life meant that she was  also heavily involved in planning sorority events. She was even a member 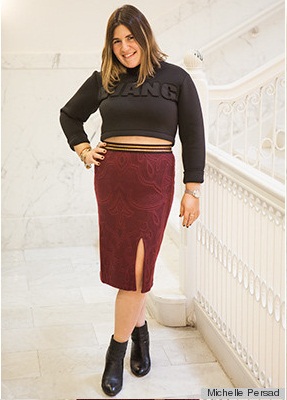 of the Pan-Helenic council for a while. In addition, Feldman started working as a photographer’s assistant for school picture day and briefly worked a job as a restaurant hostess. It was while she was studying at UB that she first got in contact with someone at the Huffington Post.

“I tweeted something that ended up in its ‘funniest tweets of the week’ column, prompting me to reach out to the author of the article.” she explained, “Although I wasn’t qualified for any job listings (I was still in college, after all!) I remained in contact with the person in Human Resources over the years to come. After I graduated, I started my budget and body friendly fashion blog, The Real Girl Project, and would periodically send updates to my contact at HuffPo. Finally, two years later, after they likely had enough of me harassing them on a monthly basis, an opening came up in the Style section and they called me in for an interview.”

Of course, she got the job and began working shortly thereafter. And she loved it. In fact, she loves so much about her job she had a hard time picking her favorite part.

“There are a lot of things I love about my job, namely the fact that I am being paid to write about something I love! But being involved in media has opened many doors for me to connect with people in my industry, and working at such a well known company has given me a lot of opportunity to interview and meet people I admire. The perks of getting to attend events like New York Fashion Week aren’t too bad either.”

And in preparation for Fashion Week, we asked Feldman for some fashion advice. And she let us know a bit of her philosophy, “I actually am of the belief that you should dress in what you love, regardless of what’s ‘in.’ I tend to find a few solid pieces I feel really great in and embellish them with “trendy” accessories and jewelry. Although, I have to admit I am seriously into culottes right now (mostly because they’re insanely comfortable).”

And she has more than fashion advice for SUNY students. “I would suggest getting involved in as many things as you think you might be interested in. It’s much easier to figure out what you want to do if you’re able to first figure out all of the things you don’t want to do. I would also suggest not taking your time at SUNY for granted. You sometimes don’t realize how much time you have to explore your campus and your surroundings until after you’ve graduated!”

The @huffpoststyle crew had an amazing time getting down to Beyoncé AND bowing down to @hannahbronfman in honor of #aeriereal’s first anniversary! These girls are NOT retouched (but maybe just a lil’ filtered ?) Thanks @aerie! RG @missjulee