Introducing the Science of Tomorrow to Today’s Elementary School Students 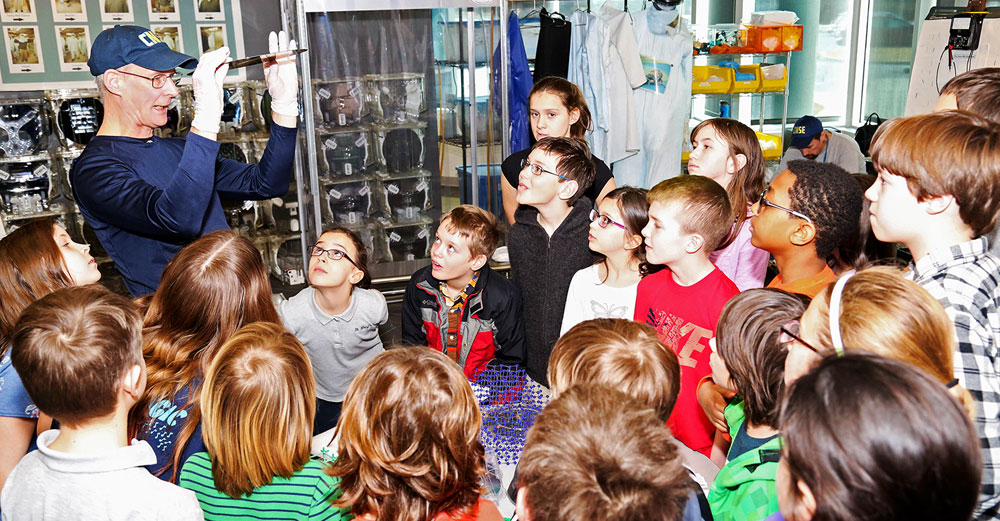 Nanoscience is revolutionizing physics, chemistry, biology and materials science. And yet, 1 nanometer is so small that a piece of paper is about 75,000 nanometers thick! It’s amazing that science so small can make such a huge impact! And SUNY is trying to bring that impact into schools at all levels.

150 elementary students visited SUNY Polytechnic Institute’s Albany site on Wednesday, March 2 to take part in an exciting “NanoDiscovery Day” program, a nanoscience-focused experience based on SUNY Poly’s popular “NanoCareer Day” initiative which immerses students in the science that is powering New York State’s growing high-tech ecosystem. In fact, according to AZO Nano, New York State’s nano industry is growing so fast that it was ranked second in the country for nano research.

Participating students received an introduction to the fascinating world of nanotechnology that included a tour of SUNY Poly’s Albany NanoTech Complex cleanroom facilities and hands-on, engaging activities that taught concepts in nanoscale science and engineering and inspired innovation.

Students learned about the properties of electricity by creating magnetic, closed circuits that lit up; experimented with polymers; explored solar energy by making a solar robot grasshopper; and investigated hydrophobic coatings with magic sand that remained dry, even when it was splashed with water. 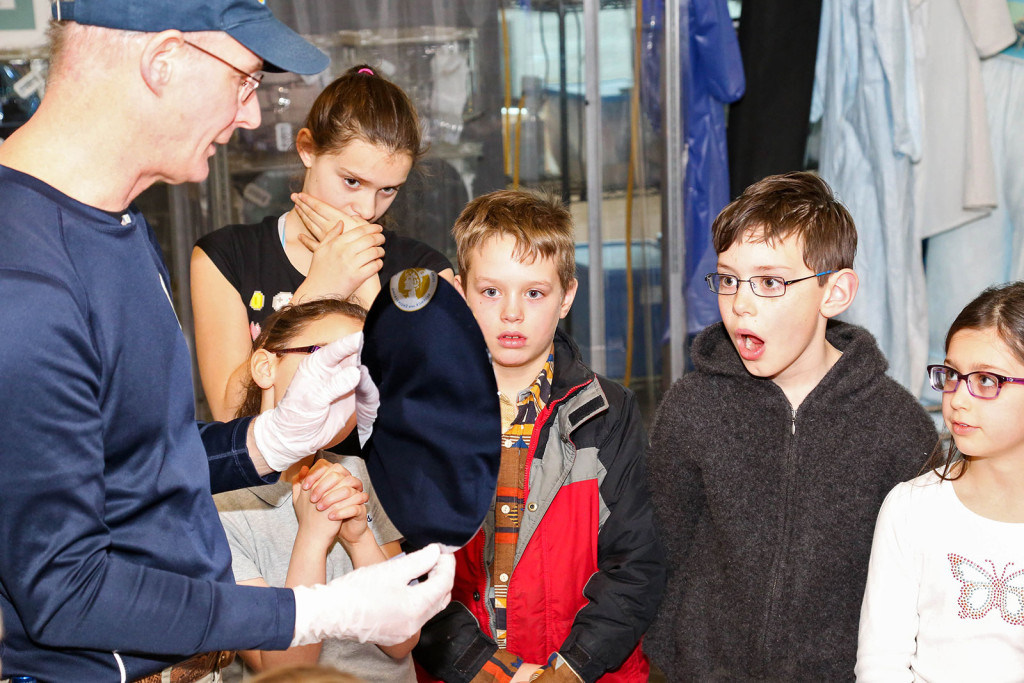