how much does cialis cost 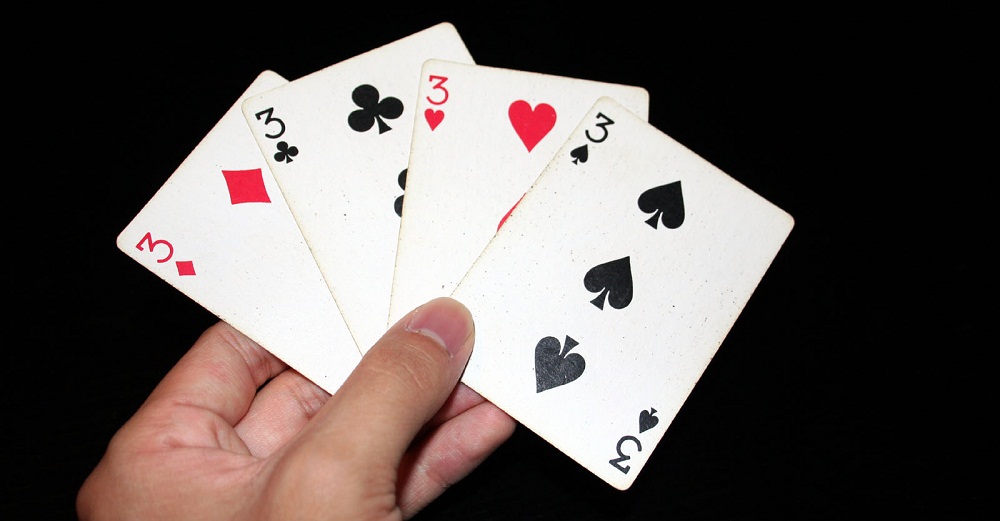 “It is a fact of neuroscience that everything we experience is a figment of our imagination,” write vision scientists Susana Martinez-Conde and Stephen Macknik in Scientific American, referring to the fact that our eyes accurately see only a tiny fraction of the world around us, while our brains fill in the rest.

At their SUNY Downstate labs, Macknik and Martinez-Conde are investigating the neural mechanisms behind the way our brains construct a picture of reality, and they’re using a surprising method for doing so: magic. Macknik heads the Lab of Translational Neuroscience, Martinez-Conde the Lab of Integrative Neuroscience, at SUNY Downstate, where the Graduate Program in Neural and Behavioral Science provides an interdisciplinary approach to studying brain functions. Their labs were funded by a $1 million Empire Innovation Award grant with a matching grant from SUNY Downstate.

“We were familiar with SUNY because we had collaborated with colleagues at the College of Optometry for a number of years. When we learned about the Empire Innovation Award under the SUNY umbrella, we knew it was worth exploring,” says Martinez-Conde. She specializes in the study of fixational eye movements—constant jerking and tracking motions our eyes make without our being aware of it—using ocular motor dynamics to study neurological disorders like Parkinson’s disease.

Macknik is working with the National Science Foundation to understand how the human visual system processes light over time, which could lead to advances in how to save power, by building a lightbulb that takes advantage of the brain’s dynamics. He has funded projects from the Department of Defense to study both the way combat aviators use their eyes during emergencies, and how microscopic blood flow is affected in ocular trauma. Macknik is also developing blood-flow related therapies for epilepsy and age-related macular degeneration.

In addition to running their independent labs, the husband-and-wife team have three YouTube channels, a column in print and an online blog with Scientific American, and a book dedicated to neuromagic, the field of study they founded in 2005. Neuromagic is short for the neuroscience of magic, or the scientific study of the brain mechanisms that allow us to be deceived by the illusions magicians use to make objects disappear, appear, or jump from one place to another.

Martinez-Conde and Macknik found that magicians’ insights into human behavior, such as our tendency to look where other people are looking, provide rich material for quantitative investigation of human cognition in the neuroscience lab. They hit on magic in the most obvious, yet least likely, site for scientific discovery: Las Vegas.

Scouting out the Strip for a conference they’d been asked to chair, Macknik and Martinez-Conde were assaulted by a string of hundred-foot billboards advertising one magician after another. “We realized that magicians have the best cognitive illusions—magic tricks—whereas scientists know about the brain, so we thought this was a relationship worth developing,” says Macknik.

Partnering with the pros for research

A fellow academic introduced them to James the Amaz!ng Randi, the elder statesman of magic in the U.S., who fixed them up with Teller (of Penn & Teller fame) and a number of other big-name magicians interested in cognitive science. As the magicians and neuroscientists got to know each other, Martinez-Conde and Macknik found that the tricksters’ ideas suggested a new methodological approach. “We were able to cut years off of cognitive research because the magicians had already figured out the phenomenology of how the trick worked and even had ideas about what might be happening psychologically. All we had to do was come up with precise brain models and test them neuroscientifically,” explains Macknik.

Some of the ideas the magicians put forward about the psychology were wrong, but a few were spot on. Apollo “The Gentleman Thief” Robbins had observed that curvilinear hand motions affected the audience differently from the way straight hand motions did. To test that observation, the scientists, led by Martinez-Conde’s lab, used a machine to track the eye movements of subjects as they watched Robbins perform the French Drop, a classic trick in which the magician holds a coin in his left hand, “grasps” it with his right hand, then opens his right hand to show that the coin has “disappeared.”

They found that the subjects’ eyes remained on Robbins’s right hand more often when he performed the trick using a curved hand movement, while their eyes shifted back to his left hand when he used the straight movement. The scientists then wondered whether the two patterns of eye movement resulted from engagement of different oculomotor systems. Martinez-Conde ran another test and found that indeed, the different hand movements produced different types of eye movement—smooth pursuit and saccadic—in the subject.

During the curvilinear hand motion, the part of the retina that is responsible for sharp, detailed central vision tracked the movement, dragging the audience’s attention along with it, while the straight hand motion produced rapid eye movements between two points that reduced attention to the magician’s hand motion. Her experiments verified—and explained—the magician’s observations.

Says Macknik, “We found that Apollo Robbins was exactly correct: when he moves his hands in a certain way, you get different kinds of eye movements, and this leads to the way we allocate our attention in different ways. Before we did this project, it was fundamentally not known that these eye movements worked in this way.” Their finding, published in a paper entitled “Stronger Misdirection in Curved than in Straight Motion,” opens the way for further research in the link between eye movement and attention.

Martinez-Conde is currently working with patients with Alzheimer’s, while Macknik is using eye tracking and change detection measures to investigate attention and cognition in autistic patients. “The neural domain in the brain that controls attention is linked to vision, emotions, and mood disorders,” he says. “By studying the fundamental mechanism that underlies attention, we’re studying how all of those various domains in the brain interact with each other.”

Macknik and Martinez-Conde might call what they do neuroscience, but to the thousands who will benefit from their research, it’s magic.