Announcing the 13th Chancellor of The State University of New York 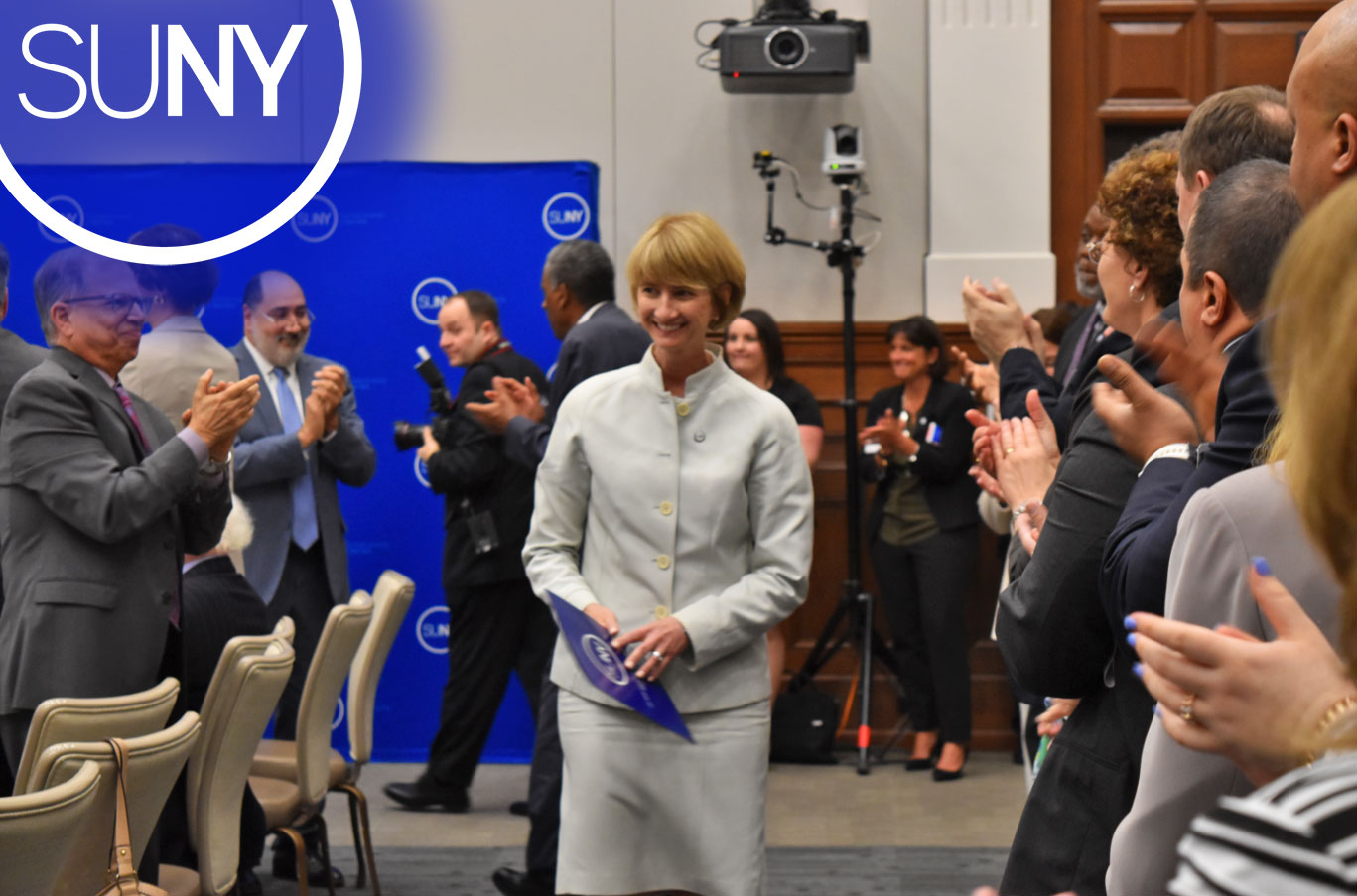 Last year, we learned that SUNY would be losing it’s 12th, and first female Chancellor, Nancy Zimpher, when she announced she would be stepping down in June 2017. We now know who the replacement will be, and we know that, like others before her, she will continue to build on the excellent foundation established for The State University of New York throughout its 60-year+ history.

Today, The State University of New York Board of Trustees announced the appointment of Dr. Kristina M. Johnson as the 13th chancellor of SUNY.

Who is Dr. Kristina M. Johnson? 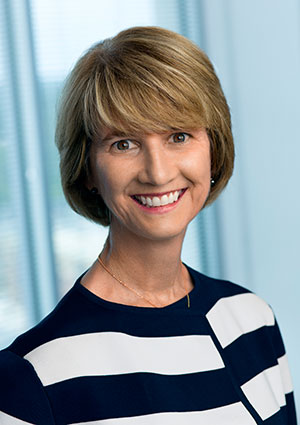 Dr. Kristina M. Johnson is a woman who has seen success in business, academia, and public service in her life. She is the current founder and chief executive officer

of Cube Hydro Partners, LLC, which develops hydroelectric generation facilities that provide clean energy to communities and businesses throughout the country. She was appointed by President Barack Obama as U.S. Under Secretary of Energy in 2009, where she was responsible for unifying and managing a broad $10.5 billion Energy and Environment portfolio. She also served as provost and senior vice president for Academic Affairs at Johns Hopkins University, dean of the Pratt School of Engineering at Duke University, and professor at the University of Colorado-Boulder.

There are many things about Dr. Johnson that align wit

h SUNY’s progress over the last number of years. Throughout her career, Dr. Johnson has been an advocate for women in leadership, advanced STEM and STEAM education, pioneered the creation of jobs through higher education-industry partnerships, established intensive research opportunities for students and faculty, and positioned leading institutions of higher education for greater success through the development of innovative strategic plans.

Dr. Johnson is also an inventor and entrepreneur, as she holds 118 U.S. and international patents. She became a member of the National Academy of Inventors and the National Academy of Engineering in 2016. And, like our provost Alexander Cartwright, she was inducted into the National Inventors Hall of Fame, together with Gary Sharp, in 2015, for the development of polarization-control technologies that enabled high quality 3D movies and TV.

Dr. Johnson received her B.S. with distinction, M.S. and Ph.D. in electrical engineering from Stanford University. After a NATO post-doctoral fellowship at Trinity College in Dublin, Ireland, she joined the University of Colorado-Boulder’s faculty in 1985 as an assistant professor and, later, full professor. From 1994 to 1998, Dr. Johnson directed the NSF/ERC for Optoelectronics Computing Systems Center at the University of Colorado and Colorado State University.

Knowing all this, we see that the future at SUNY indeed looks bright today. Dr. Johnson brings with her a great record of academic, entrepreneurial, and research success to lead SUNY deeper into the 21st century and create a new era of public higher education in New York. 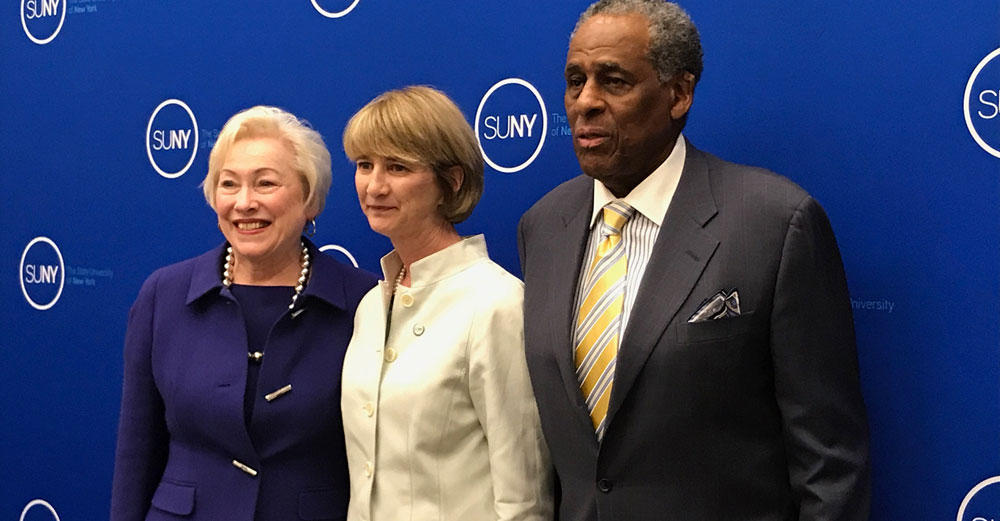 Chancellor Zimpher will step down from the position in June 2017 after an eight-year term during which she has positioned the university system as a national model through an unprecedented partnership with Governor Cuomo. Dr. Johnson’s appointment as chancellor is effective September 5, 2017. During this transition period, Interim leadership for the period between June and September will be appointed by the SUNY Board of Trustees at its June 21, 2017, meeting.