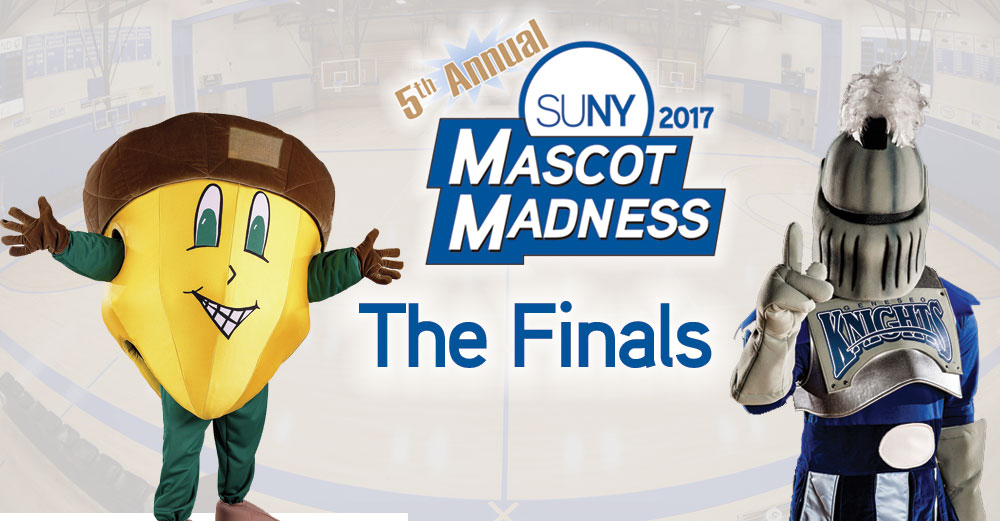 The 5th annual Mascot Madness tournament is nearly complete. This year we had 38 mascots competing against one another to determine who New York’s favorite college mascot is in 2017. All participating mascots hwere randomly placed into four competition brackets, ranked by the number of athletic programs they each represent. Your votes helped to decide who advanced in each round to eventually get us to this point.

Now, we’ve reached the Finals! Through four rounds up to this point, we’ve seen tens of thousands of votes come through to fill out our bracket. There’s been upsets and surprises that got us to this championship match between defending champion Victor E. Knight of SUNY Geneseo and first time finalist Oakie the Acorn of SUNY ESF. Its sure to be a highly competitive championship match. But remember, only you can decide who the winner will be. Get to know the finalists: 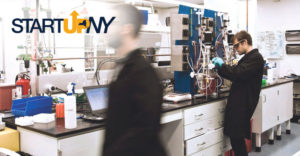 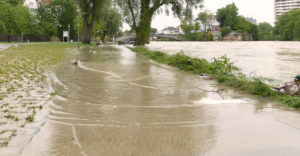