One of the greatest football games of all time just completed in Super Bowl LII, where more than 100 million people saw the Philadelphia Eagles defeat the New England Patriots 41-33 to claim their first-ever NFL championship. More than 1,100 yard of offense lead to nine touchdowns and a number of field goals between the teams. Now as with any championship, fans will be sure to flock to the nearest store for their championship shirts, hats, posters, and more to celebrate Philadelphia’s win.

As fans are picking out their favorite Super Bowl gear from the NFL store, they will also have the option to purchase other items designed by our very own students from the Fashion Institute of Technology. The NFL recently teamed up with FIT to develop new concepts for fashion-forward merchandise for all 32 football teams in the league. This collaboration was available for students minoring in Creative Technology. Participating students even had the opportunity to visit NFL headquarters to learn about the history of the sport and the passion of the fans . 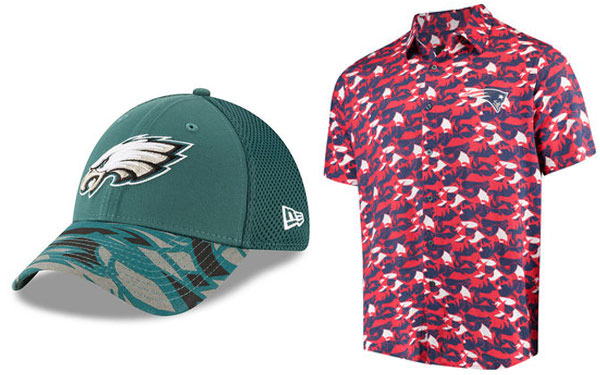 The NFL xFIT designs use deconstructed and reconstructed team logos to emphasize their colors and organic shapes in new ways.

The result of the partnership led to the creation of fashion-forward NFL hats, shirts, leggings, and more, which will join the shelves and racks of the multi-billion dollar machine that is NFL merchandise. Expectations following this year’s Super Bowl project record sales of Philadelphia Eagles championship gear will move off store shelves. Moving forward, perhaps FIT’s reinvented NFL fan gear designed with younger generations in mind will help drive sales for this particular audience throughout the whole year.

Even though you won’t ever be able to emulate your favorite player’s athletic abilities – like diving through the air to score a touchdown or breaking through multiple tackles to gain major yards on an open-field run – you can still support your team and look fashionable to boot! Currently, FIT’s products are sold at NFLshop.com/xFIT and at three stadium stores. Coming this spring, Target will also carry a selection of the FIT-designed apparel and tailgating necessities. The line is expected to expand in the next few years with the potential for bringing in other teams’ designs.

Learn all about the NFL xFit line of merchandise designed by FIT students. 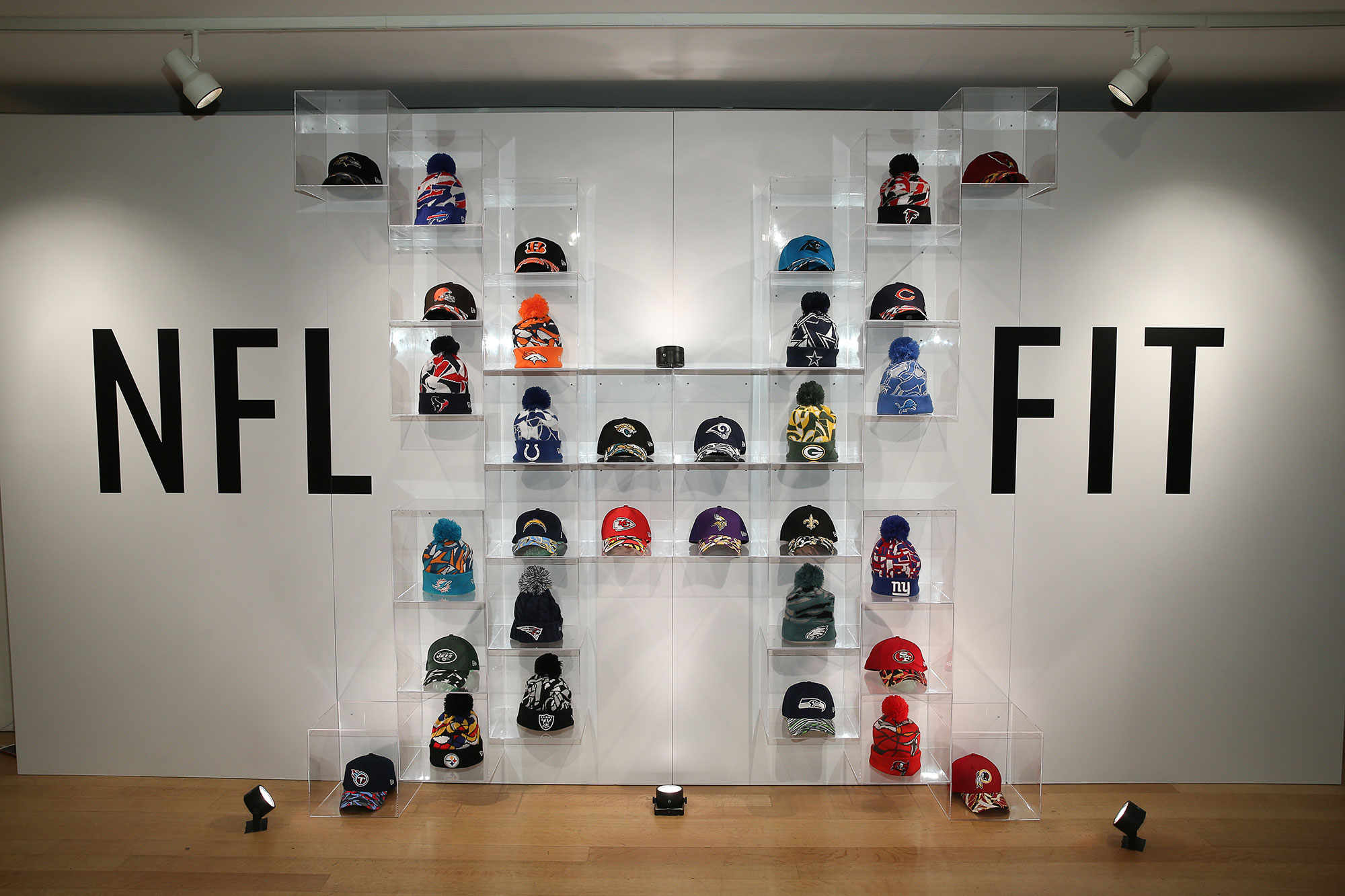