A Journey to Success Goes From SUNY to the MCU, Via the EOP 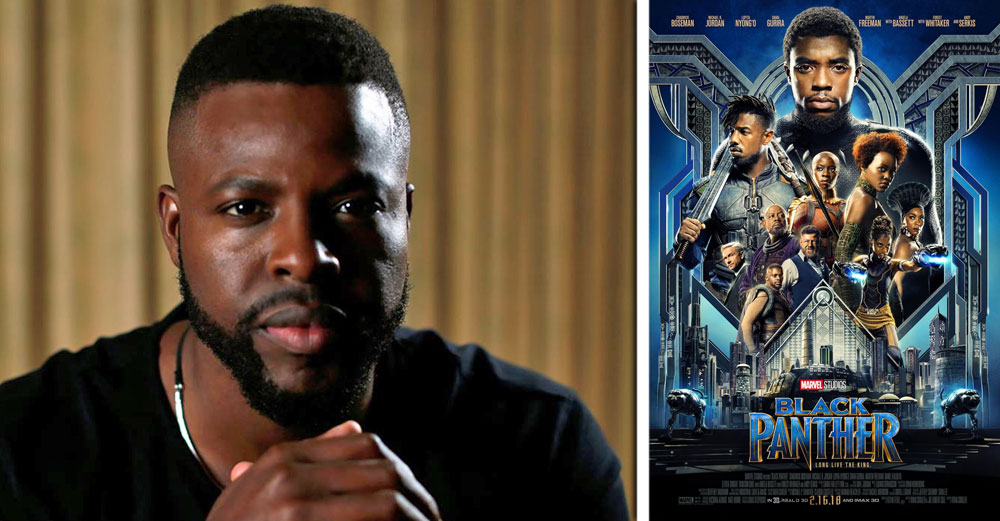 Whether you’re a fan of the Marvel Cinematic Universe or not, you most likely have seen all of the hype and media coverage surrounding Marvel’s newest blockbuster hit, Black Panther, and for good reason. The film continues to crush box-office debut records – it has now earned $400m in the first ten days of release, which makes it the third-fastest grosser of all time – and is on track to potentially reach the billion-dollar mark before it closes. Released during Black History Month, the movie also addresses issues surrounding racial and socioeconomic disparities, family dynamics, and cultural traditions. Moreover, the film features an amazing cast of both renown actors and breakout stars, namely, one such actor who is a SUNY alumnus and attended the University at Buffalo – Winston Duke.

Duke, who is originally from Argyle, Trinidad & Tobago, plays M’Baku in his debut film appearance. The character is a leader of the Jabari Tribe, a group of Wakandans who have removed themselves from mainstream society and oppose the king’s rule. In a recent interview with GQ, Duke shares his reaction to the film and how it feels to be a part of something so groundbreaking:

“The first time I saw it was just the reel, finally getting to see the final product… The second time, I watched it as a fan, and finally saw the movie. I was moved by the scenes. Growing up, I was raised by a single mother. I didn’t have a father in the home and the line that struck me was, ‘Stand up, you are a king.’ I was moved to tears.”

Duke also goes on to talk about his acting methods and the work that went into becoming one with his character:

“I worked on Nigerian and Nigerian Igbo influences, trying to develop a different kind of culture of call and response and vocality that was different than the rest of Wakanda, for the Jabari. We worked on just having the presence—something that was different, but still felt cohesive because of its variety. And all that was supported by the costumes, all that was supported by the rest of the design team. It’s really fulfilling, because I had an additional job, and it felt deeply worthwhile.”

From a Theatre Student to Finding His Life’s Mission

“I attribute a lot of my success to the fine work and support systems afforded to me by the UB EOP program. Along with the support I received from the program and its administrators, I was provided the space to increase my confidence which has thus allowed me to find and actualize my dreams. I highly recommend the EOP program and I am proud to stand as a shining example of what their challenge to strive for excellence can produce. The EOP program was an irreplaceable experience and personal support system that directly influenced the man I am today.”

Clearly, the program was life-changing for Winston and his future career.

“I liked that I was able to start figuring out that I wanted to tell stories for the rest of my life. I was able to decide that I wanted to affect people through art and engage them through storytelling and challenge them to do different things and be better. I learned how to start performing on stage at my first real play at UB and I made my first student film at UB. It really gave me a chance to start developing my mission of telling stories of people who get to be seen.”

“After graduating from the University at Buffalo; as a result of the great support I received from the EOP program and administrators like Denise Hare and Dr. Coals, I was admitted to the Yale school of Drama where I received the Lloyd Richards Scholarship in Acting which is a great honor and point of recognition.”

The faculty and staff at the University at Buffalo noticed Winston’s drive too. EOP senior counselor Denise Hare, who worked with Winston, remembers his attitude today. “Winston was one of those students who was easy going, very cordial and respectful. He had presence – of course the fact that he was a little over six feet tall helped. I went to see him in an on campus play, I think it was “The Raven” by Edgar Allan Poe. He was one of the guards running around the set then, but look at where he is now!  I am very proud of him and I know his family is too.”

Life after University at Buffalo

Before even the thought of starring in a Marvel film was possible, and after his academic career at UB, Duke went on to the Yale School of Drama and received his MFA in Acting in 2013. Following his graduation from Yale, he has had a number of recurring roles on TV programs such as “Major Crimes,” “The Messengers,” “Person of Interest,” “Modern Family,” and like many other actors before him, an appearance on “Law & Order: Special Victims Unit.”

Clearly, Duke’s mission that he discovered at UB and as an EOP student – telling the stories of others through acting – is being fulfilled with his current and past successes.

The Future of EOP at SUNY

Without the EOP program, Duke might not have been able to pursue his education at UB, nor would he have been able to find his life’s calling and mission. This past year, SUNY’s Educational Opportunity Program (EOP) celebrated its 50th year as well as all of the alumni who have reached success thanks to the program. Dating back to 1967, the EOP at SUNY serves as the primary access vehicle for economically and academically underrepresented students and is one of the first and most historic college access programs of its kind. The program combines access, academic support, and financial assistance to make higher education possible for students who have the potential to thrive, despite insufficient academic preparation and scarce economic resources.

Unfortunately, looming in the near future is the potential of a proposed $5.4 million reduction in funding in New York’s state budget proposal, which would result in significant reduction in the per student direct aid award, a considerable reduction in the program’s enrollment, or a combination of both. Furthermore, the reduction would most likely cause the program to abandon its commitment to expand to an additional community college campus in 2018, and by extension, deny disadvantaged students access to a SUNY education. But SUNY leadership and our campuses are advocating for continued support for a program that has helped so many deserving students succeed.

While the program will still survive moving forward, without this program as a whole, we would not have as many talented alumni such as Winston Duke who grace our campuses as students and then go on to change the world.

If you also aspire to be in a Marvel film someday, or for those of us who are just trying to find our way in life, Winston Duke is happy to share his advice with you.

“Develop a mission for yourself so no one else can dictate your narrative and your trajectory so that you can always stay true to your integrity. Because you have defined what your life is about – you have defined your personal mission and the effect that you want to have in the world on the world.  And even though life may take you to a different place or many different places, you always have a compass and know how to find your own path and remain on your path no matter the twists and turns that may come about.”

Oh, and one final piece of advice from us –  if you haven’t seen Black Panther yet, what are you waiting for? Get out there and support a member of the SUNY family! 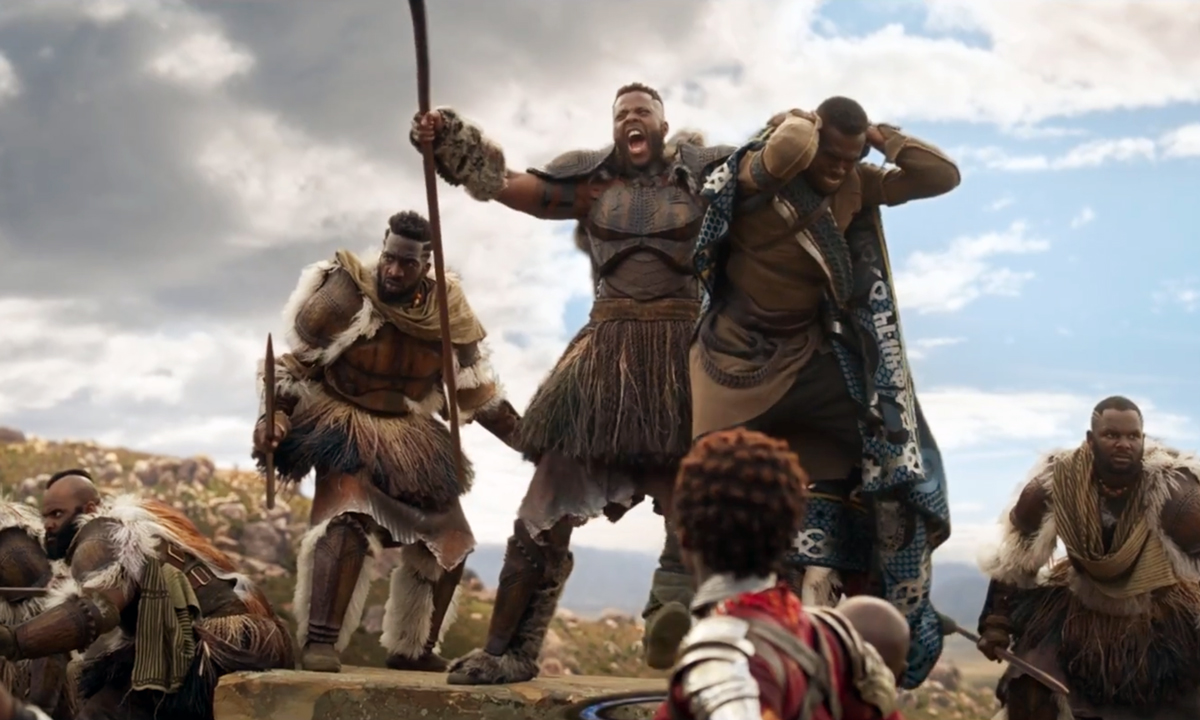