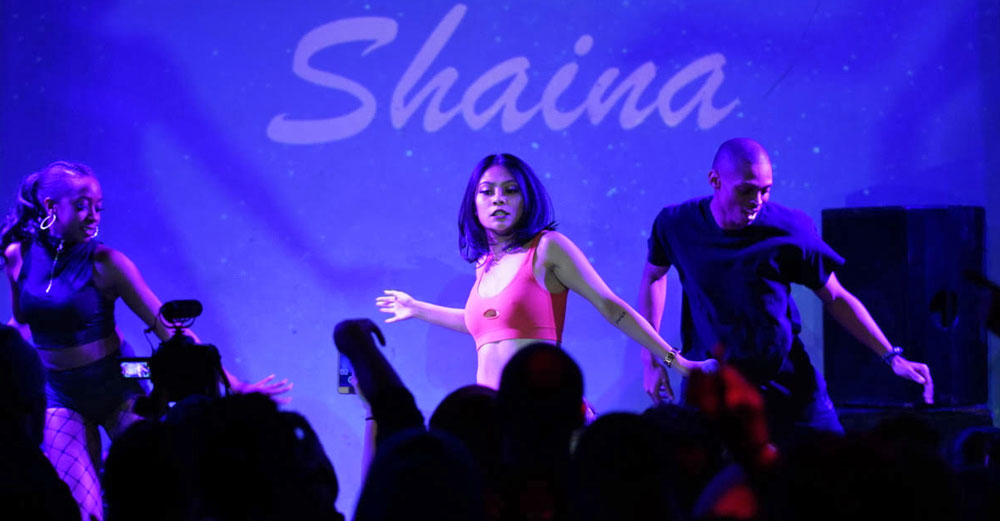 “It takes a village…” We’ve heard that line before, and it reminds us that one person often can’t make things happen on their own. When you set big goals for yourself, having people who can help and who you can depend on are very important to reach success. In the realm of creative arts, University at Albany alum Shaina Rae Sanchez has found success through her networking and collaboration skills. 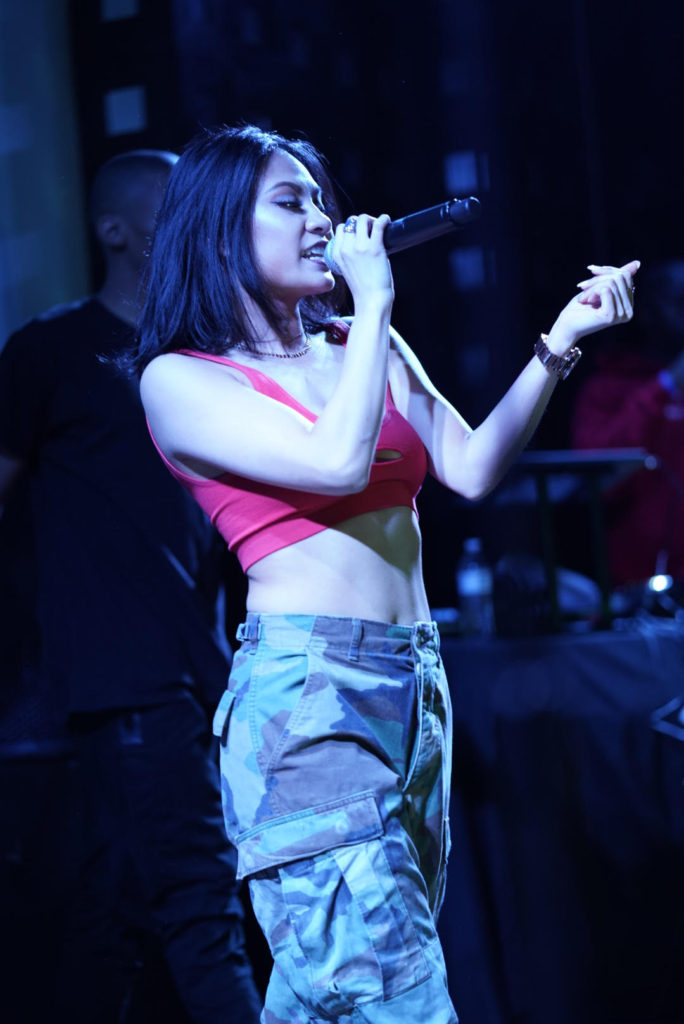 Shaina Rae Sanchez graduated from the University at Albany in 2016, taking with her a Bachelor of Arts in Communication. With her focus mainly on music, she likes to challenge herself with other creative outlets at the same time. Not only is she a singer/songwriter based in NYC, she is also an intuitive tarot card reader. Due to the nature of what she does, she describes herself simply as an artist.

As someone who likes the stage, Shaina took advantage of the many opportunities UAlbany offered to expand her network. She was extremely active in her undergraduate years: From being President of Liga Filipina, a cultural organization; President of Sigma Psi Zeta Inc., a sorority who’s philanthropy is focused on combating violence against women in its varied forms; and was also the Director of Programming in the Student Association. By being involved on campus, she was able to hone her leadership skills that she needs now to be a female artist in a male dominated industry. The relationships she built at the University at Albany gave her a foundation for when she decided to pursue music after graduation. Without her even being aware of it, the connections that she made were preparing her for her future.

One of the important connections she made was with Liga Filipina’s mentor Michael Fondacaro. Of him, she said “His constant and unconditional support allowed me to be fearless and confident in my craft. That I will always have a solid support system even after taking that leap of faith.”

With her mentor by her side, she auditioned for “Love Jones” which was a musical showcase hosted by Phenomenal Voices. The showcase reaffirmed her passion in singing. “I enjoyed collaborating with other artists and practicing/vibing together with one another. The members of the organization are such true artists – and we really wanted each other to just be better after every rehearsal.”

With all the leadership positions she attained as an undergraduate, Shaina said “I had to learn very quickly that you can’t do everything (at least not all at once), and that is okay. I learned the importance of having and relying on a team.” With the help of her team, she says “Once you humble yourself enough to realize that you can’t do everything and embrace the fact that others are willing to help you, you life will be so much easier!”

The organizations that Shaina joined were just a few out of the many organizations that SUNY and UAlbany have to offer their students. Through her story, we can see how finding a group of students who are as passionate as you are in a topic of interest can be quite beneficial in shaping your future.

Today, Shaina is a co-founder of independent performance group and record label Medixi, where they curate their own music without bigger record companies. They have grown throughout the years and currently perform at many venues. In the past, they have performed at UAlbany’s block party in 2017, Bowery Electric, and opened for billboard charting reggae artist Serani. These performances all lead up to their headlining of the legendary Sounds of Brazil (SOB’s) in NYC, a venue where artists like Drake, Kanye, Cardi B and SZA have previously performed. It was here that Medixi landed a lifelong sponsorship by the New York Performing Arts Academy where they were gifted with free classes in acting, vocal training, and dancing.

There’s a lot of work to make these performance dreams a reality, and Shaina knows that. She still has to push to get more and bigger gigs to continue to get her name and personality out in front of more people. To other students that are working hard to succeed like Shaina has, she has some advice to offer.

“You do not need to give up on your education to pursue your dreams. Life doesn’t always have to be black and white- the arts are open to anyone. All it takes is perseverance and a ton of faith.”