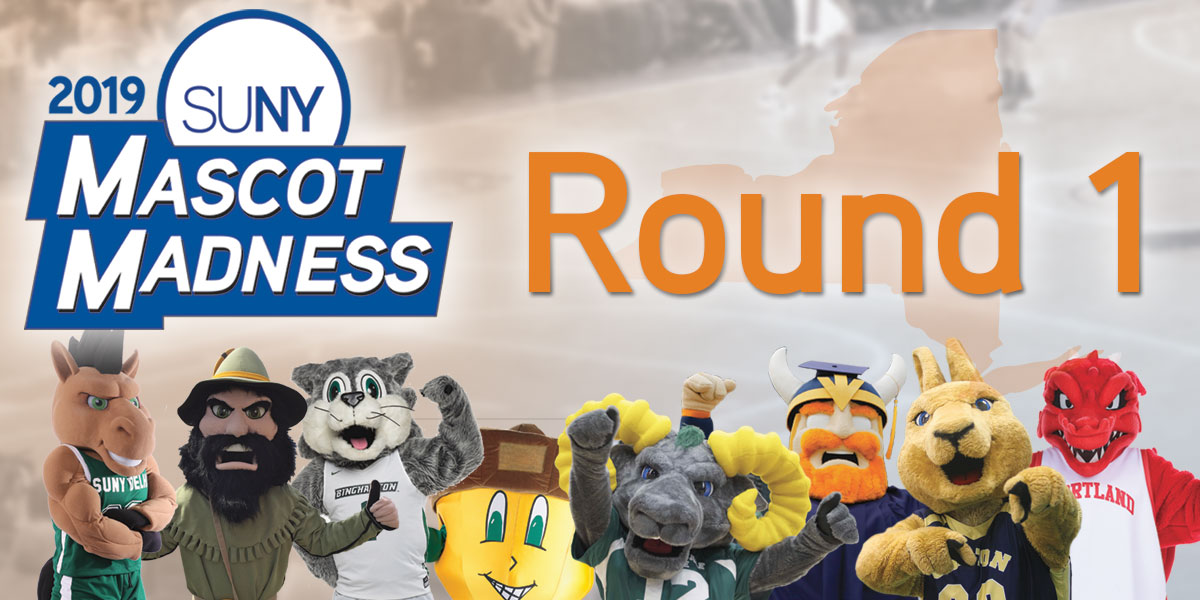 It’s March once again, and that means it’s time for Mascot Madness! With an overwhelming sense of excitement, SUNY’s 7th annual competition has begun. This year, 34 mascots are competing to be crowned New York’s favorite college mascot. Each of the contenders are grouped together, at random, in four brackets with the rankings determined by the number of athletic programs associated with their school. Now, we need you to cast your vote and help secure your favorite SUNY mascot to the next round.

All year round, SUNY’s mascots work tirelessly in cheering on their campus athletic teams, interacting with the students and adding to the fans spirits before games. Now it’s your turn. As we eagerly anticipate the result of this year’s competition, be sure to choose who has your deserving vote and let the games begin! 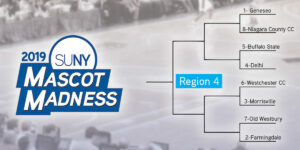 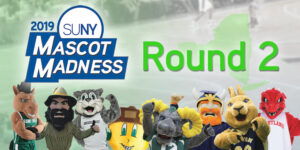