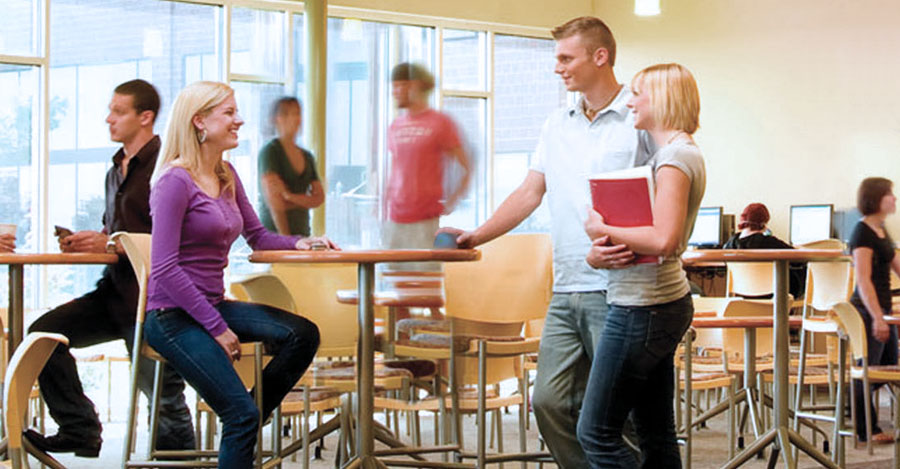 Recently, SUNY and Governor Andrew Cuomo came together in an effort to address sexual violence on college campuses and how SUNY and all colleges can come together to develop a statewide, uniform policy to combat sexual assault on New York college campuses. At a SUNY Board of Trustees meeting in October, Governor Cuomo stated that “This is not just a SUNY problem, but SUNY can lead and SUNY can reform on-campus safety so we can better protect our students.” The need for proactive measures was established, and action soon followed that would build upon SUNY’s national leadership in the areas of sexual assault prevention as well as Title IX and Clery Act levitra in canada compliance.

Immediately following the Board meeting in October, Chancellor Nancy Zimpher established the Chancellor’s Temporary Working Group on Continual Improvement to Sexual Violence Prevention Policies. The Working Group, chaired by SUNY Provost Alexander Cartwright, was charged with developing uniform policies and guidelines to assist SUNY colleges in preventing sexual assault and responding to reports of assault by Dec. 1, 2014. The Working Group is a large and comprehensive group, including campus presidents from all sectors, faculty, students, and professionals who share a common mission of developing policies that represent the best thinking from around the country.

Through the collaboration and partnership of all members and campus groups, the effort has resulted in the most comprehensive, victim/survivor-centered set of policies at any campus nationwide. Chancellor Nancy Zimpher said, “SUNY’s top priority is to protect our students and foster safe learning environments on our college and university campuses. These new SUNY policies are sound, consensus-driven, and comprehensive, and I commend Governor Cuomo and the Board of Trustees for setting SUNY on the important task of redefining its sexual assault policies and positioning our system to set a model for colleges and universities nationally.”

Through input from a wide variety of experts, the policy contains several points that act on several action items established in the October meeting:

“Affirmative consent is a clear, unambiguous, knowing, informed, and voluntary agreement between all participants to engage in sexual activity. Consent is active, not passive. Silence or lack of resistance cannot be interpreted as consent. Seeking and having consent accepted is the responsibility of the person(s) initiating each specific sexual act regardless of whether the person initiating the act is under the influence of drugs and/or alcohol. Consent to any sexual act or prior consensual sexual activity between or with any party does not constitute consent to any other sexual act. The definition of consent does not vary based upon a participant’s sex, sexual orientation, gender identity or gender expression. Consent may be initially given but withdrawn at any time. When consent is withdrawn or cannot be given, sexual activity must stop. Consent cannot be given when a person is incapacitated. Incapacitation occurs when an individual lacks the ability to fully, knowingly choose to participate in sexual activity. Incapacitation includes impairment due to drugs or alcohol (whether such use is voluntary or involuntary), the lack of consciousness or being asleep, being involuntarily restrained, if any of the parties are under the age of 17, or if an individual otherwise cannot consent. Consent cannot be given when it is the result of any coercion, intimidation, force, or threat of harm.”

The SUNY sexual assault policy also creates a Sexual Violence Victim/Survivor Bill of Rights that specifically informs victims/survivors of sexual assault of their right to report the assault to local, campus or State law enforcement. The policy also outlines how to access campus-specific resources, including obtaining a restraining/no contact order and counseling, health, legal and support services. By the time the spring 2015 semester starts in January, all students will be notified of the Bill of Rights.

Throughout the entire process, working group members held webinars and meetings with the SUNY community at large and public advocacy groups throughout New York. Public feedback was encouraged and welcome from inside and outside the SUNY community, and the coordinators received hundreds of comments, edits, and suggestions. The policies that were drafted benefitted significantly from this feedback and the Governor’s Office has indicated that these SUNY-developed policies will form the backbone of legislation that will be introduced next year.

As Chancellor Zimpher says, “There is no task more important than creating safe environments for our students and community members.” This comprehensive policy shows how this action is coming to light for all New Yorkers now.

Learn more about the SUNY Policies on Sexual Violence Prevention and Response and the process that led to their creation. 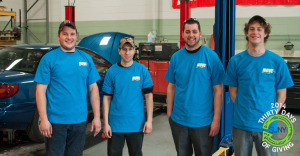 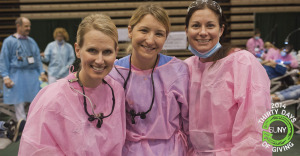